After Mahanadi floods, Odisha farmers at mercy of Sitrang 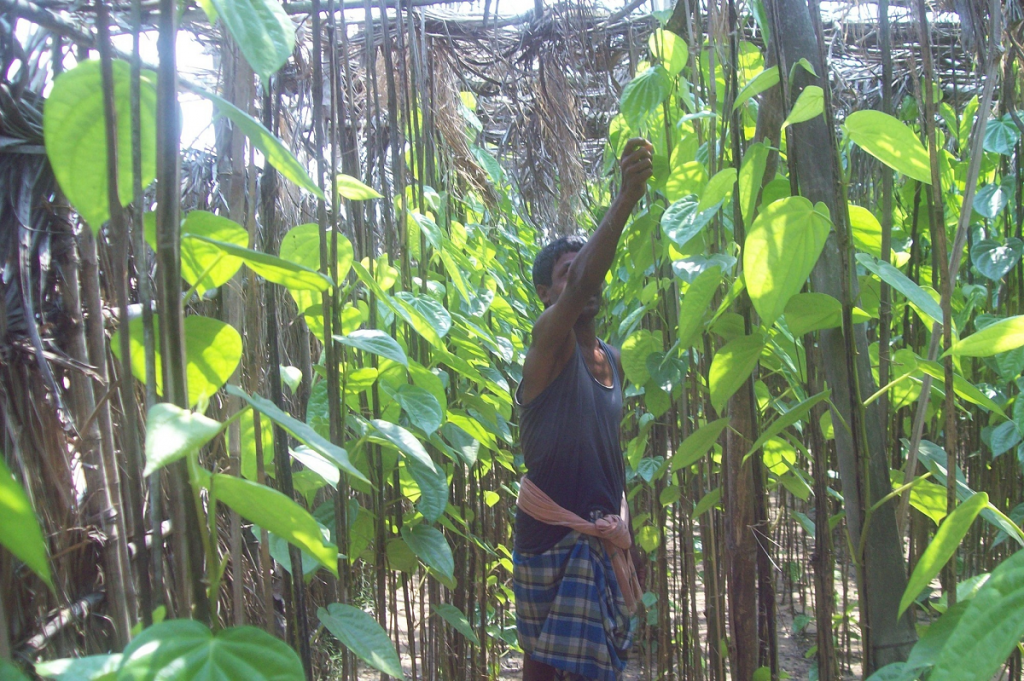 Farmers in Odisha’s coastal districts are rattled over the possibility of Rabi crops getting destroyed due to the cyclonic storm Sitrang. Floods in the Mahanadi basin earlier in August had wreaked havoc in the state.

The crop is now in the flowering stage; however, several farmers have started harvesting the immature standing crops in panic, fearing greater losses by the cyclonic storm. Otherwise, paddy would have been harvested in the second week of December.

The floods in August had utterly shattered the rural economy, said Suresh Panigrahi, a farmers’ leader and the president of the All Odisha Krushak Sabha.

“Kendrapara, Jagatsinghpur, Jajpur, Bhadrak and Balasore districts were heavily affected by the floods and almost all paddy saplings were damaged. The cyclone now will seal the farmers’ fates,” said Panigrahi.

Many farmers incurred loans from cooperative societies and other government and non-government organisations to purchase seeds, fertilisers and other agricultural machinery for paddy cultivation. Now, Sitrang is threatening widespread destruction and damage to the quality and quantity of paddy yield.

The debt-ridden farmers fear the strong winds that may accompany the incessant rain more, which would cause more significant damage to fields and dash the hopes of a bumper harvest.

Not just paddy but vegetable, betel leaf, sugarcane and jute farmers are on tenterhooks too. “We have started harvesting immature betel leaves to avoid harm by rains and strong winds during the cyclone, said Ranjan Sahoo, betel leaf farmer in seaside Gobindapur village, Jagatsinghpur district.

Around 25,000 betel leaf agriculturists in the coastal districts of Kendrapara, Jagatsinghpur, Balasore, Bhadrak and Khordha had no work during the first two years of the COVID-19 pandemic. Many had stopped farming betel leaves completely. This year, they had once again picked it up.

Read more: As Fani looms large, we should remember what a cyclone costs Odisha

The prices of betel leaves had dropped by half during the pandemic, said Sangram Das (55), from Patana village in Jagatsinghpur. “The pandemic had direct and indirect effects on every sector, including our lives. A thousand leaves cost around Rs 1,000 to 1,200 but dropped to Rs 400-500,” he said.

The lockdown restraints meant farmers found it difficult to transport their goods. Things were finally looking up for these betel farmers when they were hit by floods. Now the cyclone may spell doom for them.

“The prices of betel leaves are again Rs 1,000 for a thousand leaves. But if the cyclone hits us, we will be ruined,” Das said.

Vegetable farmers have also started harvesting unripe crops. “The rain and the wind can completely destroy the crop, so it is better to try and save it now,” said Harekrushna Behera from the seaside village Ramanagar in Kendrapara.

These farmers have no agricultural policy by the government to back them up, said Panigrahi. There is no way to insure the crops, so they are at the mercy of any natural disaster like flood, cyclone and drought and don’t even get compensated for their losses, he added.