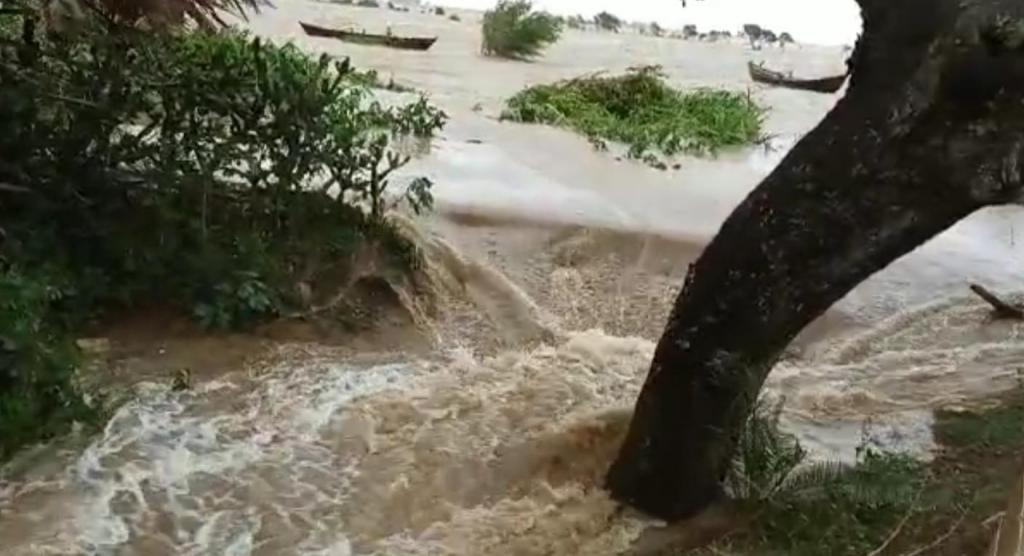 The severe cyclonic storm Yaas, which made landfall in Odisha’s Balasore district on the morning of May 26, 2021, is the latest of the 96 tropical cyclones to hit the state in 130 years. As many as 541 tropical cyclones formed in the Bay of Bengal during the period, according to a study.

Balasore has been the site of landfall for 28 cyclones between 1891 and 2021, including Yaas, the highest for a district in Odisha. It is followed by Puri and Jagatsinghpur (20 each), Ganjam (13) Kendrapada (11) and Bhadrak (9) districts, said Pratap Kumar Mohanty, professor, marine science, Berhampur University.

Mohanty has extensively studied the annual frequency of tropical cyclones over the north India Ocean basins and their intensities. “As many 73 cyclonic storms and 23 severe cyclonic storms made landfall in Odisa during this period.”

“Nearly 35 per cent of all the cyclonic storms that have crossed the eastern coast of India have affected Odisha and the associated storm surges have often inundated large tracts of coastal districts,” said Odisha Economic Survey Report, 2018-19. It added:

There are two peaks of tropical cyclones in the Bay of Bengal — the primary peak (October-December) and secondary peak (April-June). There has been a significant reduction in the number of tropical cyclones in a year over the north Indian Ocean basin between 1951 and 2018. But the frequency of very severe cyclonic storms during the post-monsoon season has increased significantly in the last two decades.

On an average, three to four out of five cyclones developing in the north Indian Ocean region make a landfall, causing loss of life and property. Low-lying coastal belts of West Bengal, Odisha, Andhra Pradesh, Tamil Nadu and Puducherry are more prone to the impact of these systems, he had said.