Will meet them Tuesday evening, a day before sixth round of talks between the Union government and farmers on three farm laws 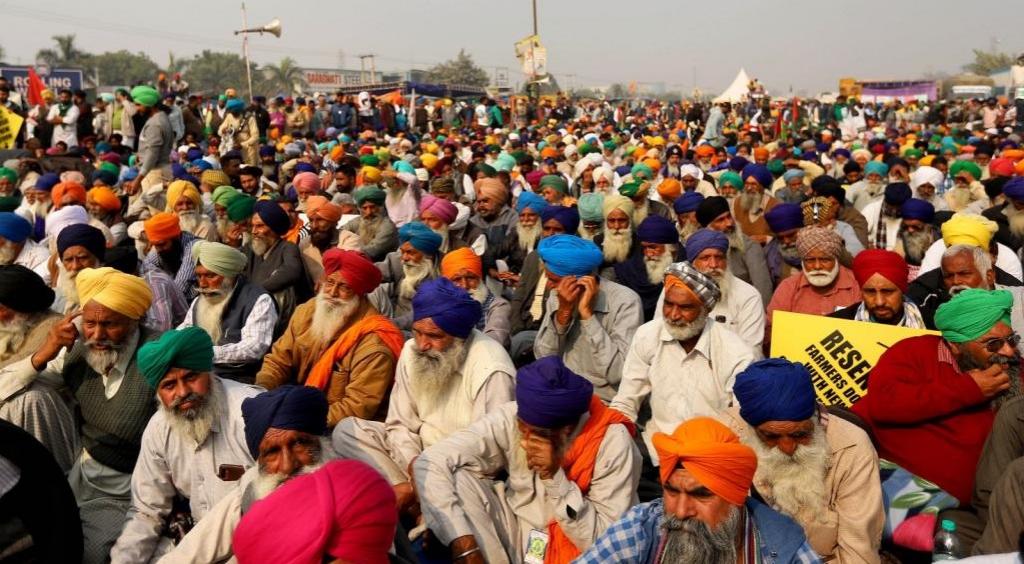 The meeting comes a day before the scheduled sixth round of talks between the Union government and farmers against the three contentious farm laws passed by Parliament in September.

At least nine of the 13 leaders are from Punjab; the rest are from Uttar Pradesh, Haryana and Madhya Pradesh.

Yogendra Yadav, speaking at a press conference held by the Sanyukt Kisan Morcha at Singhu border, said the home minister has realised the strength of the agitation and therefore called the farmer leaders for a meeting.

Gurnam Singh Chaduni, Haryana chief of Bhartiya Kisan Union (BKU), called the bandh a success. Ruldu Singh Mansa from Punjab Kisan Union said while the Union government tried to present the ongoing protests as a phenomenon restricted to Punjab and Haryana,  support from across the country has shown how wide the opposition against the Centre’s three contentious farm laws is.

Punjab and Haryana experienced a total shutdown; in Karnataka, a full-day strike was held in 100 talukas and partial strike in others. Districts adjoining Cauvery delta in Tamil Nadu also witnessed a complete shutdown of economic activities.

The day saw sloganeering at Delhi’s border points as well. Heavy security was deployed there and traffic movement adversely affected. Several markets in the city, however, remained open and functioned as usual.

While a section of auto and taxi unions in the national capital joined the protest by keeping their vehicles off the roads, many decided to stay away from it despite their support for the farmers’ demands.

Delhi auto-taxi union General Secretary Rajendra Soni said while they support the demands of the farmers, the bandh would have affected autorickshaw and taxi drivers who are already suffering because of the novel  coronavirus disease (COVID-19) pandemic.

In Bihar and Gujarat, vehicular traffic was affected as protestors blocked highways by placing burning tyres on roads.

In Telangana, the ruling Telangana Rashtra Samithi, opposition parties including the Congress and various unions held protests across the state. In Bengaluru, a protest march in the city affected normal traffic in some areas.

In West Bengal, the movement of suburban trains was disrupted as left and Congress workers blocked tracks in several areas. The protestors allowed emergency vehicles such as ambulances to pass.

Meanwhile, the Aam Aadmi Party (AAP) alleged that Delhi Chief Minister Arvind Kejriwal was placed under ‘house arrest’ by the Delhi Police after he visited farmers at the Singhu border a day before. Deputy Chief Minister Manish Sisodia alleged that the police prevented AAP MLAs to visit the CM at his residence.

The police, however, denied the allegations and called the security deployment outside Kejriwal’s residence as regular.