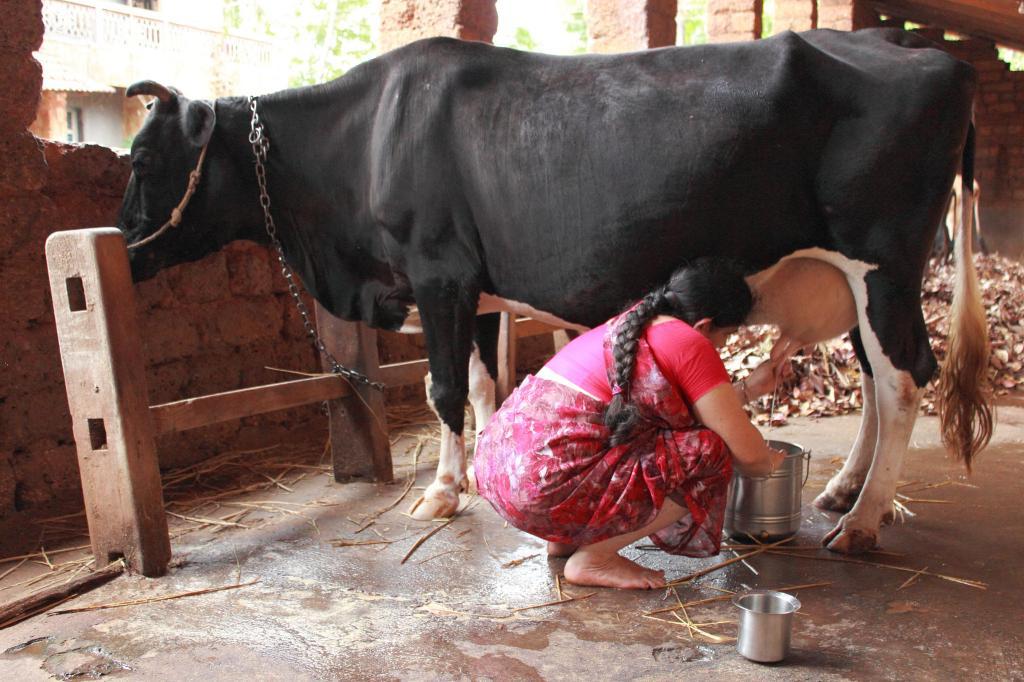 The Union government has asked the National Dairy Development Board (NDDB) to conduct a study to assess the true scale of demand for milk in India.

“We have asked NDDB to estimate the present demand for milk and milk products and its forecast in India, as per the National Dairy Plan Phase I,” Union Minister for Agriculture and Farmers Welfare, Radha Mohan Singh, told Parliament in a written reply.

According to the national plan, the milk sector must grow annually by an average 4.2 per cent. But in the last two years, the growth registered has been much more. India also plans to take its milk production to 240 million metric tonnes (MMT) by 2025. Despite the surplus growth of the last two years, this target looks hard to achieve.

When contacted by Down To Earth, the NDDB said it had started work on the lines suggested by the ministry. “It is true that we have never estimated the exact demand for milk. After getting the missive from the government, we have started our study to assess it,” said Sangram Singh, executive director, NDDB.

According to latest report of the Central Statistics Office, livestock value output is Rs 917,910 crore at current prices in 2016-17. Milk constitutes 67 per cent of the total value or Rs 614,387 crore. The contribution of cattle milk is less than 50 per cent of the total milk produced in India.