Changes in livestock breeding needed to boost A2 milk: study

The frequency of A2 casein is high in indigenous breeds of India as compared to that of exotic, indicating an opportunity for Indian dairy industry to explore 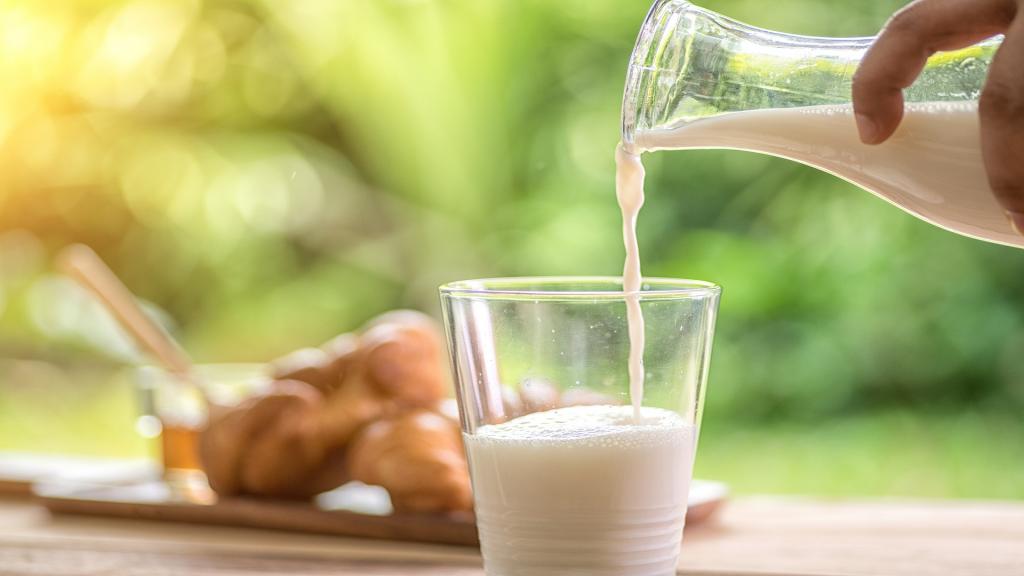 Milk proteins account for nearly 4 per cent of the milk components, and are categorised into two groups – casein, and whey protein. Credit: Getty Images

With increase in awareness of health and food quality, A2 milk is gaining popularity worldwide, and its demand is on the rise in Indian market as well. Pure A2 type milk and milk products can provide better health benefits to consumers and also increase income of livestock farmers.

A study done by scientists at Centre for Technology Alternatives for Rural Areas of Indian Institute of Technology Bombay, and Central Island Agricultural Research Institute, ICAR, Port Blair, has evaluated the status of beta-casein type of milk protein in Indian cattle, and suggested changes in livestock breeding to promote A2 type milk.

Milk proteins account for nearly 4 per cent of the milk components, and are categorised into two groups – casein, and whey protein. Caseins constitute 80 per cent of the milk proteins, and supply amino acids, carbohydrates, calcium and phosphorus. Beta-casein type constitutes nearly half of total caseins and exhibits 12 genetic variants, of which A1 and A2 are most common worldwide. A1 beta casein is undesirable due to its negative health implications like diabetes, coronary heart disease and arteriosclerosis, while A2 beta casein is preferred for human consumption as it does not cause such adverse impacts.

Researchers said the prevalence of A1 gene types in the cattle in India can be attributed to crossbreeding programmes. There is presence of large crossbred cattle populations and higher proportions of the A1 type gene in exotic animals. Therefore, they say, careful screening of animals and fine-tuning of breeding programmes should be done to drift herds towards the preferable A2 genotype.

Though A2-predominant indigenous cattle populations exist in India, most breeding programmes depend on A1 cattle. Previous studies have indicated that the frequency of A2 casein is high in indigenous breeds of India as compared to that of exotic, indicating an opportunity for Indian dairy industry to explore. Therefore, screening of all semen stations in the country is essential for genotyping of their bulls to produce certified A2 semen, say the researchers.

For genetic testing, scientists collected blood samples of cows from the Cattle Holding Farm, which is a central dairy training-cum-demonstration unit for farmers at Dollygunj, Andaman and Nicobar Islands. The Andaman station was chosen for its geographical isolation and limited free movement of animals to facilitate tracking and traceability. Here the most common variant of beta casein was A2, followed by A1. The genomic DNA was extracted from processed samplesby enzymatic digestion.

The team performed polymerase chain reaction, which is a technique to make many copies of a specific DNA region, in a test tube. The product was then purified, digested, resolved and analysed. Scientists said screening of individual animals is necessary to make a valid claim regarding the genotype of the cattle and potential for obtaining highquality milk in terms of beta-casein.

“The absence of any official standards and certification procedures in the country for the claim of A2 milk and milk products aggravates the situation from a food safety perspective as their produce cannot be certified and consumers are left with limited options,” commented Ashish Kumar, one of the researchers.