India calculates subsidy the same way as China, which lost the case for giving too much subsidy to its wheat, rice farmers 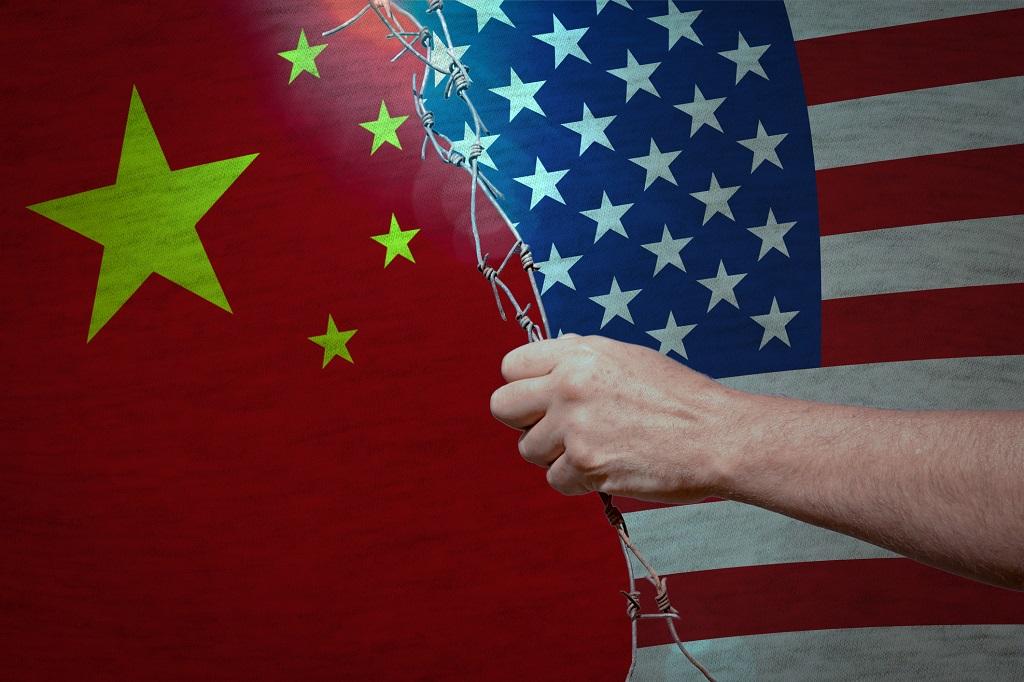 The United States’ win against China in the World Trade Organization on February 28, 2019 over the subsidy the latter gives its wheat and rice farmers can have ramifications for India.

The US had complained that China has subsidised wheat, Indica rice and Japonica rice too much between 2012 and 2015.

While China, under the WTO rules, is permitted subsidies of up to 8.5 per cent of the value of production, the US’ September 2016 complaint said east-Asian country paid its farmers $100 billion more than allowed.

What puts India in harm’s way is that China uses the same subsidy calculation methodology India does.

On February 27, 2019, in a meeting of the WTO’s agricultural committee, India had claimed that the market support price it offers its farmers is 1.5 per cent the value of production. But, the US and Canada rejected this claim saying the subsidy ranges between 31 and 85 per cent, which is way more than what WTO allows.

Against China, the US also argued that this high a subsidy lets farmers produce more that gets the international prices down. And, this, in turn, reduces opportunities for American farmers to export their produce to China.

To this, China had said it didn’t cross any limit or break any rules since only farm produce procured by government is to be counted for subsidy.

After the judgement, China said it expected better support from experts since government backing agriculture is a common practice.

The WTO’s ruling first undergoes a process of translation and legal checking before it is published online. This takes around a month. Meanwhile, the interim ruling is given to both the parties.

Since there exists no appellate ruling, the trade organisation’s decision doesn’t bind China to change its subsidy policy. Also, China may appeal against this ruling.