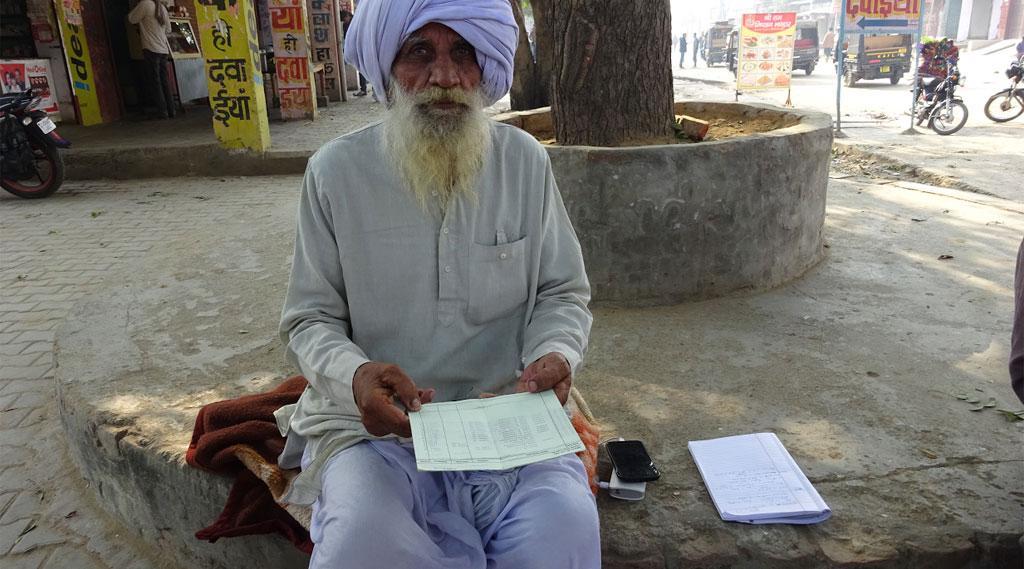 Over Rs 3,300 crore is pending in payment to farmers across India in crop insurance claims  since 2018-19 under the government’s flagship crop insurance scheme, due to ‘payment failure’ and delay in state subsidy.

This is according to a reply given by Union Minister for Agriculture and Farmers Welfare Narendra Singh Tomar in the Lok Sabha November 30. Of this, Rs 1,087.35 crore was pending for financial year 2020-2021.

Payment failure is one of the most cited reasons across states for non-payment of claims.

All admissible claims are transferred electronically to the bank account of the eligible insured farmers directly or the Aadhar Enabled Payment System.

However, payment failures occur due to errors in banking details essential for money transfer such as mismatch in name in bank accounts, IFSC Code, account number, dormant bank account and death of eligible insured farmer without nomination, etc, in transfer of claims amount.

The PMFBY was launched in 2016. The government appoints an insurance company, selected through bidding, to insure farmers in a cluster of districts against crop losses due to weather events, pest attacks, or fire as part of the scheme.

The insurer charges the premium on an actuarial rate (an estimate of the expected value of future loss). Farmers under PMFBY pay a fixed two per cent of the sum insured for kharif crops, 1.5 per cent for Rabi and oilseed crops and 5 per cent for commercial / horticultural crops.

The balance is shared by the central and state governments on a 50:50 basis and 90:10 in case of northeastern states.

Farmers belonging Jharkhand, Karnataka, Telangana, and Maharashtra had the highest amounts pending under insurance claims, according to the reply.

The amount of reported claims also saw a huge dip in 2020-21, signalling that the scheme is not finding favour with farmers despite increasing crop damage, especially due to heavy rain.

The admissible claims under the PMFBY are generally paid by the concerned insurance companies within two months of completion of ‘Crop Cutting Experiments’ / harvesting period.

They are paid within one month of notification for invoking the risks / perils of prevented sowing, mid-season adversity and post-harvest losses subject to receipt of total share of premium subsidy from concerned government within time.

“However, settlement of a few claims in some states got delayed due to reasons like delayed transmission of yield data, late release of their share in premium subsidy, yield-related disputes between insurance companies and states, among others,” the government said in another reply to a similar question on crop insurance payment.

‘State subsidy pending’ was the second major reason for non-payment of insurance. The agriculture minister said that some states have not released their share of premium subsidies for certain seasons; however, any specific reasons for such default have not been communicated.

States have not been regular in paying their share of premium over the last few years, citing heavy financial load.

The government, in a separate question on state subsidy in crop insurance payment, stated that the pending state subsidy amounts to Rs 4,744 crore for financial years 2018-2021.

This is more than the amount of the total claims pending. This mismatch in figures was not explained.