Ethanol, other biofuels will see reduced demand in 10 years 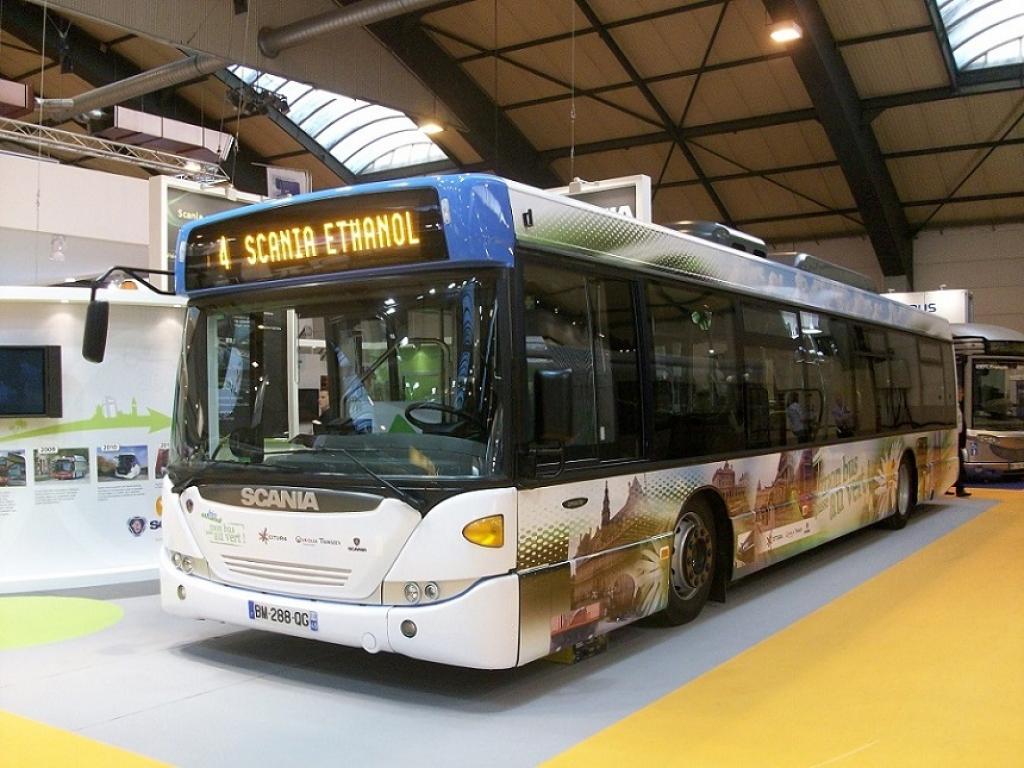 Production of biofuel is expected to grow more slowly over the coming decade, according to the OECD-FAO Agricultural Outlook 2018-2027. In the second-half of the 2000s, several policies gave a fillip to biofuel production, leading to a global increase in ethanol and biodiesel output. Hence, a growing share of global sugarcane and maize production was used for ethanol production and vegetable oil was used for biodiesel.

Unlike the past decade, when scaling up of biofuel production led to the increased demand for maize, sugarcane and vegetable oil, the demand for these commodities as inputs to biofuel production is expected to stabilise over the next ten years “as mandatory blending requirements are not expected to rise at the same pace as over the past 10 years”.

For biodiesel, the past decade saw an increase of 29 bln L—an annual growth of 9.5 per cent. However, only 5 bln L is expected to be added over the outlook period—a 0.4 per cent annual growth.

The demand for biofuels is shifting towards developing countries, which are increasingly putting in place policies that favour domestic biofuels market, according to the Outlook. While declining demand for transport fuel could lead to reduced demand for ethanol in the United States (US) and European Union (EU)—main markets for ethanol—strong growth is expected in Brazil, China, and Thailand, stimulated by favourable policies.

In China, demand for ethanol could increase further with the implementation of its proposed new ethanol mandate. According to the projections, 84 per cent of the total additional demand for ethanol in the next 10 years will come from developing countries.

"Advanced biofuels based on residues are not expected to take off over the projection period due to lack of investment in research and development. Trade in biofuels is projected to remain limited. Global biodiesel and ethanol prices are expected to decrease by 14 per cent and 8 per cent in real terms over the next decade," the report observes.

Agricultural commodities are not only used as food and feed, but also as fuel in the form of biofuels. These include ethanol, based mostly on maize and sugarcane, and biodiesel, produced mostly from vegetable oil.

In many countries, mandatory blending rules impose a minimum share of ethanol and biodiesel to be used in transport fuel. India, for example, has a target of blending 10 per cent ethanol with petrol by 2022 to cut dependence on imports. To achieve the target, 313 crore litres of ethanol is required. In a slew of decisions, the government has started encouraging sugar mills to divert from sugar and boost ethanol production.