The annual amount of available freshwater resources per person had declined by more than 20 per cent in the past two decades, UN body says 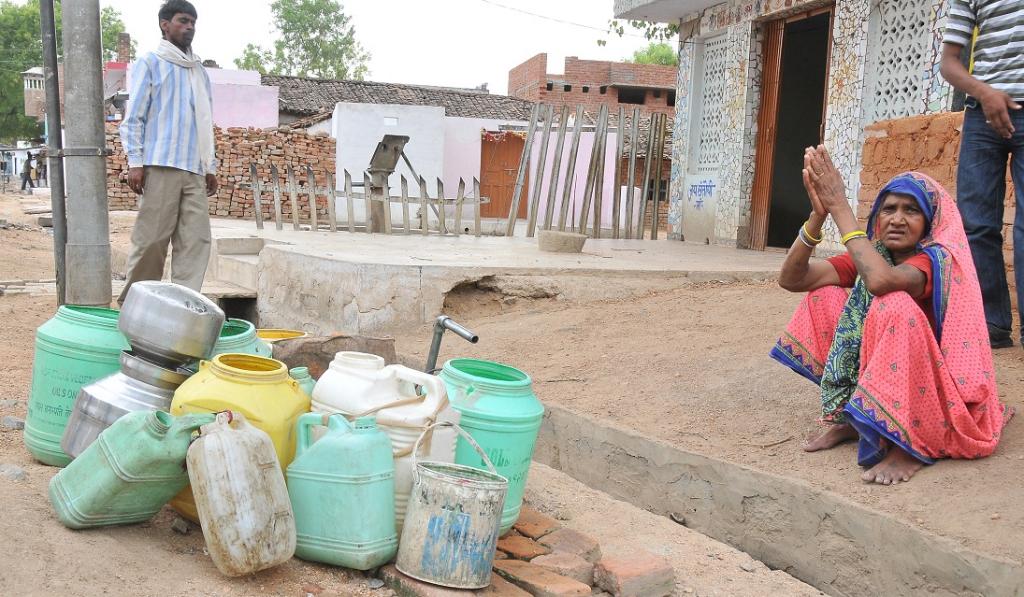 About 1.2 billion people globally experienced very high levels of water stress, according to a flagship report published by the Food and Agriculture Organization (FAO) November 26, 2020.

Some 520 million of the 1.2 billion people lived in rural areas while 660 million lived in small urban centres surrounded by agricultural areas.

Nearly half of the 1.2 billion people lived in south Asia, while 460 million lived in east and southeast Asia.

In central Asia, west Asia and north Africa, about one-fifth of the population lived in agricultural areas with very high water shortages or scarcity.

In Europe, Latin America and the Caribbean, north America and Oceania, only 1–4 per cent lived in extremely water-constrained areas. In sub-Saharan Africa, only about five per cent of the population lived in affected areas.

In other words, about 11 per cent of rain-fed cropland and 14 per cent of pastureland experienced severe recurring droughts, while more than 60 per cent of irrigated cropland was highly water-stressed.

More than 62 million hectares of cropland and pastureland experienced both, severe water stress and drought frequency, affecting about 300 million people.

The report also noted that the annual amount of available freshwater resources per person had declined by more than 20 per cent in the past two decades.

The report said the first estimates for Sustainable Development Goal (SDG) Indicator 6.4.2 on water stress, together with persistent water shortages in rain-fed agriculture, suggested that ensuring sustainable management of water for all remained a challenge.

As water was closely linked to several other United Nations-mandated SDGs, not least that of achieving Zero Hunger, managing scarce water resources well would be a critical determinant for fully achieving them, the report said.

The UN called for better management of water, especially in agriculture, to keep resources in check and boost agricultural yields. Agriculture accounts for 70 per cent of the world’s freshwater withdrawals.

From investing in water-harvesting and conservation in rain-fed areas to rehabilitating and modernising sustainable irrigation systems in irrigated areas, actions had to be combined with the best agronomic practices, the report said.

Water accounting and auditing, which were rarely done, should be the basis for any effective strategy for addressing water shortages and scarcity, especially in agriculture, the report said.