Glyphosate, its formulations banned in Punjab

After the state agriculture department recently passed an order, manufacturers, marketers and dealers in Punjab will not be allowed to sell the toxic chemical or its form 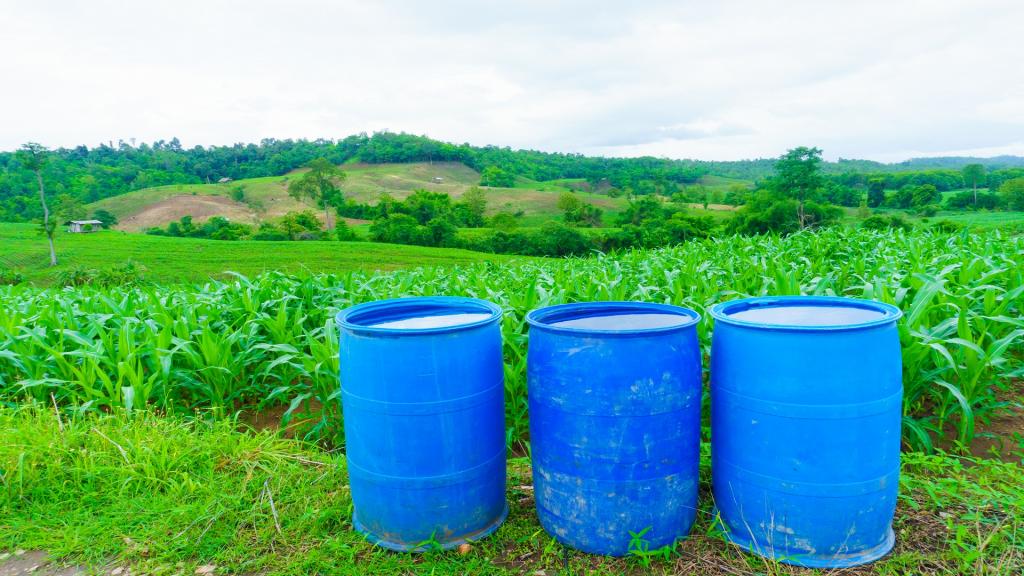 PGIMER in Chandigarh has also provided evidence that the chemical is harmful. Credit: Getty images

The secretary, Department of Agriculture, Punjab ordered on October 23, 2018 that the herbicide glyphosate would now be regulated in the state. The department has taken the step based on reports of adverse health effects of this chemical. PGIMER in Chandigarh has also provided evidence that the chemical is harmful.

The order points out that the Central Insecticide Board and Registration Committee of India has approved the use of this chemical only in tea plantations and in non crop areas. Since tea is not grown in the state and non-crop area is also minimal, there is no reason for sale of the product in Punjab.

A meeting convened on June 14, 2018 in Delhi by the secretary of the Department of Agriculture Cooperation and Farmers’ Welfare had asked states to take a decision on the sale of the product based on the local requirement. The secretary had also said that there is no need to declare a nationwide ban and all states where cotton is being cultivated should devise the same strategy as followed by Andhra Pradesh.

With this order, manufacturers, marketers and dealers in Punjab would not be allowed to sell the chemical or its formulations and sellers would also have to return the unused stock.

Monsanto, recently bought by Bayer, is the biggest manufacturer of the herbicide across the world. Thousands of people who have become sick after using the chemical have filed cases against the company for failing to warn them of the harmful effects. The court in San Francisco had awarded USD289 million to a petitioner DeWayne Johnson.

But the latest hearing cut down this amount to just USD78 million. Johnson has time till December 7 to decide whether he will accept this amount or would demand a new trial.