Government to take a decision on GM Mustard by September 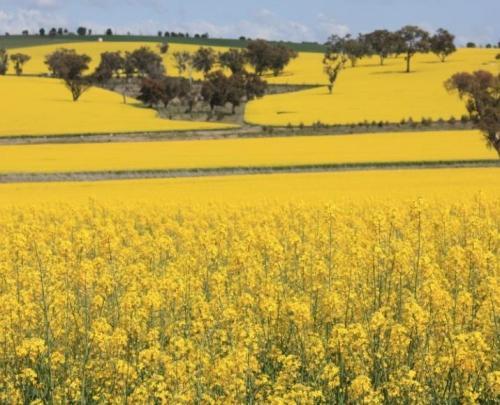 The central government is likely to take a decision on whether to allow commercial release of genetically modified (GM) mustard by September; the Supreme Court was informed on July 31.

The court directed the government to place its decision on record and posted the next hearing in the second week of September.

"We will post the matter in the second week of September. If your decision is to allow the roll out, then we will hear it," the bench said.

The apex court had on October 17 last year extended the stay on the commercial release of GM mustard crop till further orders. It had asked the government to seek public opinion on such seeds before releasing it for cultivation purposes.

Mustard is one of India's most important winter crops which is sown between mid-October and late November.

Rodrigues has also sought the court’s direction to constitute a commission of inquiry to submit a report on the field trials and application process for GM mustard.

If GM mustard gets the green light from the environment ministry’s Genetic Engineering Appraisal Committee, it will become the first transgenic food crop to be commercially cultivated in India. Right now, only GM cotton is cultivated in the country.