Telangana government and the Centre had been at loggerheads over its procurement for almost a year; now Centre has agreed to procure  0.8 million tonnes 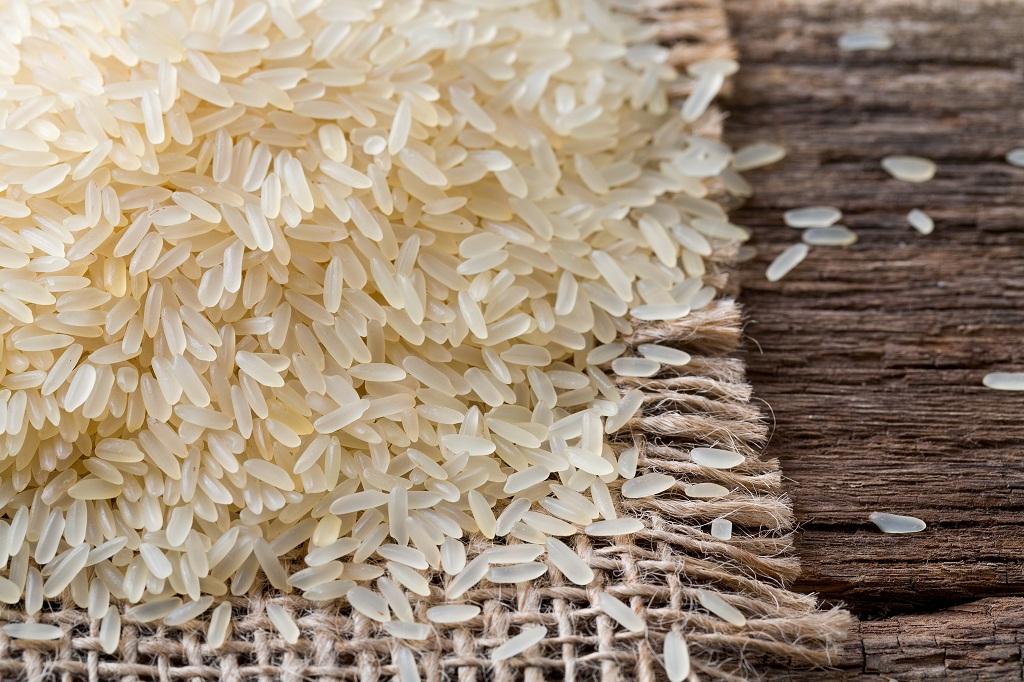 The Union government last week agreed to procure parboiled rice from Telangana amid a low acreage under paddy in Kharif 2022.

Parboiled rice is rice that has been partially boiled in the husk. The state government and the Centre had been at loggerheads over the procurement of parboiled rice for almost a year.

A delegation of parboiled rice mill managements and other associations met Union Minister of Food and Public Distribution, Piyush Goyal in New Delhi recently to discuss the issue.

The decision has also brought some relief to rice mills which were running into losses since last year.

Telangana is a major producer of parboiled rice. The central government refused to purchase more stocks from the state since the last Rabi season (Rabi 2021-22).

Food Corporation of India (FCI) will not be in a position to accept parboiled rice due to its massive stock in the central pool, Union Minister of State for Consumer Affairs, Food and Public Distribution Ashwani kr Choubey had said in a written reply to Parliament in February 2022.

Telangana saw an entire week of protests and blockades over the issue in April. Chief Minister K Chandrasekhar Rao also brought his government’s protest to the national capital.

Rao, along with his state cabinet, legislators, parliamentarians and other party leaders and workers, sat on a day-long maha dharna at Telangana Bhawan in Delhi.

One of the reasons for the U-turn on the procurement seems to be the worries over a lower acreage under paddy in the ongoing Kharif season compared to last year and anticipation of depletion of government stocks.

There is 13.27 per cent less area under paddy in 2022 compared to last year. Some 23.15 million hectares (mha) of paddy had been sown by July 29, 2022, according to data released by the Union agriculture ministry.

This is 3.55 mha less than what was sown in 2021 during the corresponding period.

The government is worried about the possible drop in paddy acreage and its likely impact on the public distribution system.

Goyal urged farmers at a July 5 event to grow more paddy this year, which is a departure from the usual government stance of asking farmers to diversify and move beyond paddy.

There is an additional demand for rice this year since wheat production was alarmingly low, forcing the Centre to substitute it with rice under the National Food Security Act, 2013.

“Less sown area has been reported from many states because of low rainfall and parboiled rice from last Rabi season will help in improving the stocks. We are thankful to the government. This will help the farmers and the mills,” said Mohan Reddy.

The mills have been facing financial constraints since 2021. Around 1,200-1,300 rice mills in the state are in the business of milling parboiled rice and only around 400-500 mill raw rice.

Before stopping the procurement in 2021, FCI used to procure parboiled rice from the state regularly, many times both in Kharif and Rabi seasons, due to which more mills were established in milling parboiled rice and invested in infrastructure and machinery.

But then it suddenly said there was no market and stopped purchasing, said Ravi Kanneganti from Rythu Swarajya Vedika, a network of organisations and individuals working with the farmers.

This fluctuation in policy is hampering both the farmers and rice millers. “A proper planning will help the farmers and the state government to take better decisions on sowing and the market,” said Ravi.

There are also political reasons for the shift, along with less acreage under paddy, he added.

“There had been discussions between the rice millers and the central government when there was a deadlock on the overall rice procurement. So there might have been some agreements between the parties and this looks like a politically motivated procurement,” said Ravi.