This will trigger massive shift of rural dwellers to urban areas, exacerbate land and resource grabs by corporations 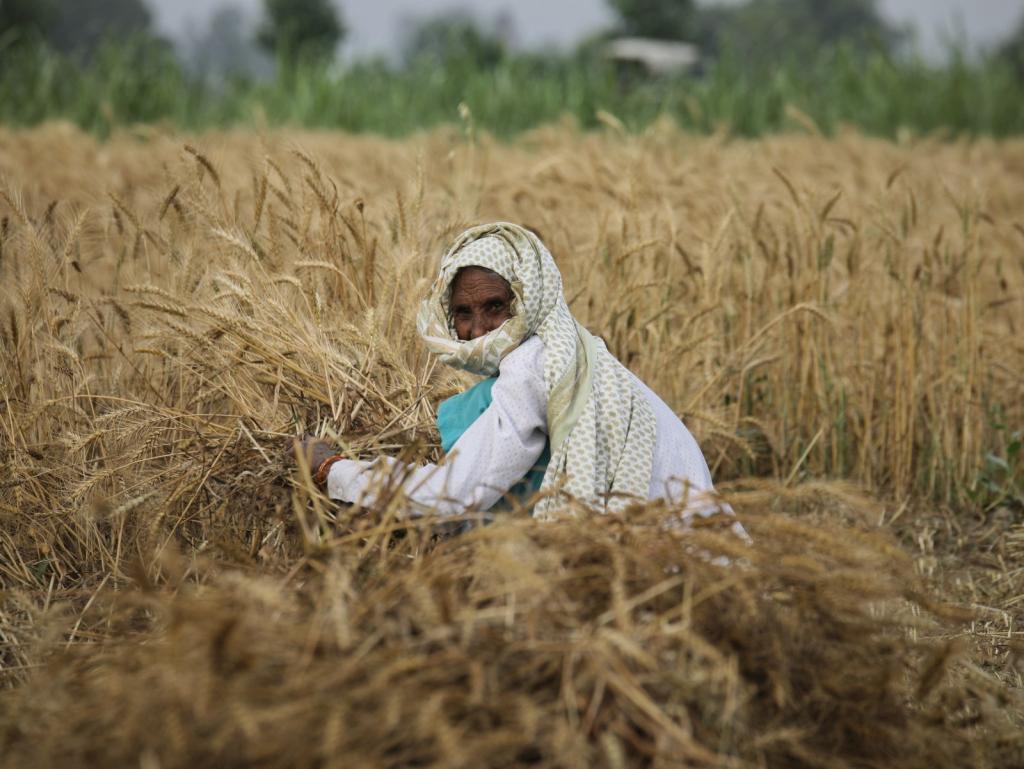 An incoming ‘corporate tidal wave’ in the food industry as well as farming may threaten the interests of millions of farmers and consumers alike, a recent report has cautioned. This may trigger a massive shift of rural dwellers to urban areas, exacerbate land and resource grabs by corporations and make supply chains more susceptible to pandemics and climate change.

The report, released March 30, 2021, analysed ‘business-as-usual’ food systems and how it may evolve over the next quarter century (by 2045) as corporations and governments respond to environmental breakdown, social dislocation, geopolitical reconfiguration and a vast pipeline of technological possibilities.

The scenario will mean handing the keys of the food system over to big data, technology and e-commerce platforms, which may exacerbate food insecurity and further environmental degradation, the report said.

The report was released by International Panel of Experts on Sustainable Food Systems (IPES) and ETC group (Action Group on Erosion, Technology and Concentration).

The study warned of specific threats to farming and food security if agribusiness plans come to fruition:

“The keys of the food system are being handed over to data platforms, private equity firms, and e-commerce giants. This is the dystopian future of food and the planet, unless civil society fights back,” warned Pat Mooney, lead author of the study.

The authors stressed on the ‘Long Food Movement’ for the next 25 years — a series of strategies that could boost post-COVID-19 pandemic resilience, slash agriculture’s greenhouse gas emissions by 75 per cent, and shift $4 trillion from the industrial food chain to food sovereignty and agroecology.

The report added: “This includes $720 billion in subsidies going to big commodity production, and as much as $1.6 trillion in healthcare savings from a crackdown on junk food. The sum total of these actions could cut 75 per cent of food system emissions.”

Some of the key strategies include: