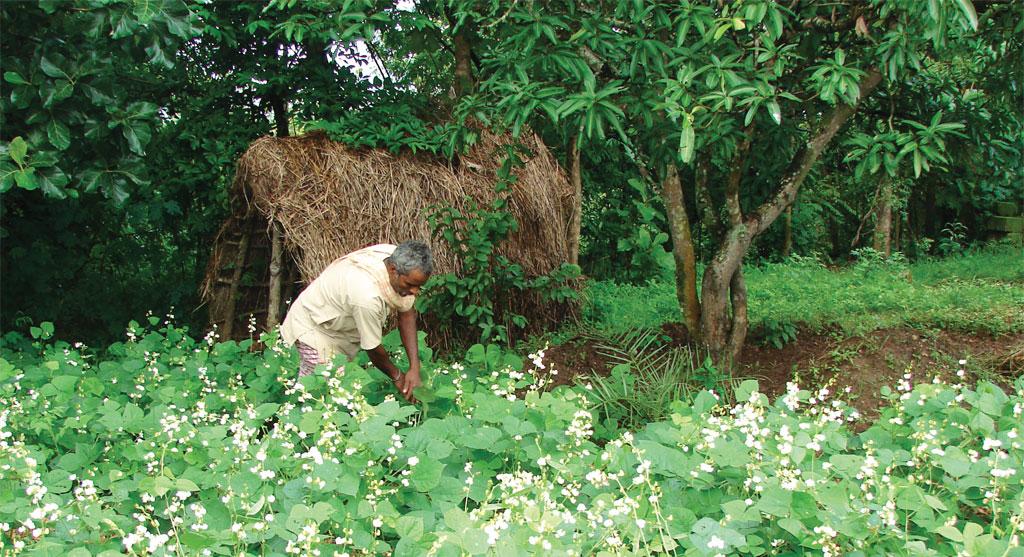 Prime Minister Narendra Modi appealed to farmers December 16 to ensure that at least one village in every gram panchayat goes for natural farming methods. He highlighted the importance of ‘gaudhan’, or use of cow dung-urine formulations, with an aim of giving a fillip to natural farming.

“The maximum benefit of natural farming will be for 80 per cent of our small farmers, who spend a lot on chemical fertilisers,” he said, adding that with natural farming, a farmer can harvest many crops in a year. He was virtually addressing a conclave on natural and zero-budget farming held in Gujarat.

The government, however, has ignored a crucial recommendation by the parliamentary Standing Committee on Agriculture to procure cow dung from farmers to boost organic farming and solve the menace of stray cattle. Just two days ago, the standing committee report expressed dissatisfaction with the government’s “casual reply” on its recommendations.

In the report tabled in the Lok Sabha March 2021, the Standing Committee on Agriculture had asked the Centre to launch a scheme for procurement of cattle dung from farmers on the same lines as Chhattisgarh’s Godhan Nyay Yojana, its cow dung procurement scheme.

It recommended that procuring cattle dung directly from the farmers will not only augment their income and provide employment opportunities but also address the problem of stray cattle and promote organic farming in the country, as the country has a vast cattle population.

In its reply, the Ministry of Agriculture and Farmers Welfare said: For procurement of cow dung under Paramparagat Krishi Vikas Yojana (PKVY) and Mission Organic Value Chain Development for North Eastern Region schemes, the government is providing financial assistance to farmers for procurement of organic input.

Farmers practicing organic farming have milch animals / cattles. However, under PKVY, cow dung is not being procured for composting by the states, according to the ministry. It added:

Moreover, it has come to notice that the government of Chhattisgarh is procuring cow dung under ‘Godhan Naya Yojona’ from 2020 at the rate of Rs 2 per kilogram from farmers for vermi-composting. Since under PKVY-certified organic farming is being done, dung from stray cattle is not allowed.

The country’s organic / natural farming coverage remains poor despite abundant indegenous resources. Out of 140.1 million hectares (ha) net sown area, only 0.409 million ha is under natural farming in Andhra Pradesh, Chhattisgarh, Kerala, Himachal Pradesh, Jharkhand, Odisha, Madhya Pradesh and Tamil Nadu, according to a written reply by the government in Lok Sabha in August. Only 2.7 per cent of the total sown area was under organic farming.

On Thursday, the Prime Minister also said, “We should not restrict our understanding to just research papers. The time has come to shift our focus from lab experiments to land. In this, Krishi Vigyan Kendras, agricultural universities and Indian Council of Agricultural Research can help to take natural farming to more and more farmers.”

Read more: How 4 school girls are trying to get Andhra farmers to practise natural farming

The Union Minister of Cooperation and Home Affairs Amit Shah, while speaking at the event, said the government is planning to make a network of labs which will give certification for organic products and farmers’ land, that in turn will help farmers adopt organic farming to get a better market for their products.

He said that in a year the cooperation ministry, with the help of Amul cooperative, will set up a marketing network in at least two states for farmers who have adopted organic farming. He, however, didn’t clarify which of the two states would be selected for the initiative.