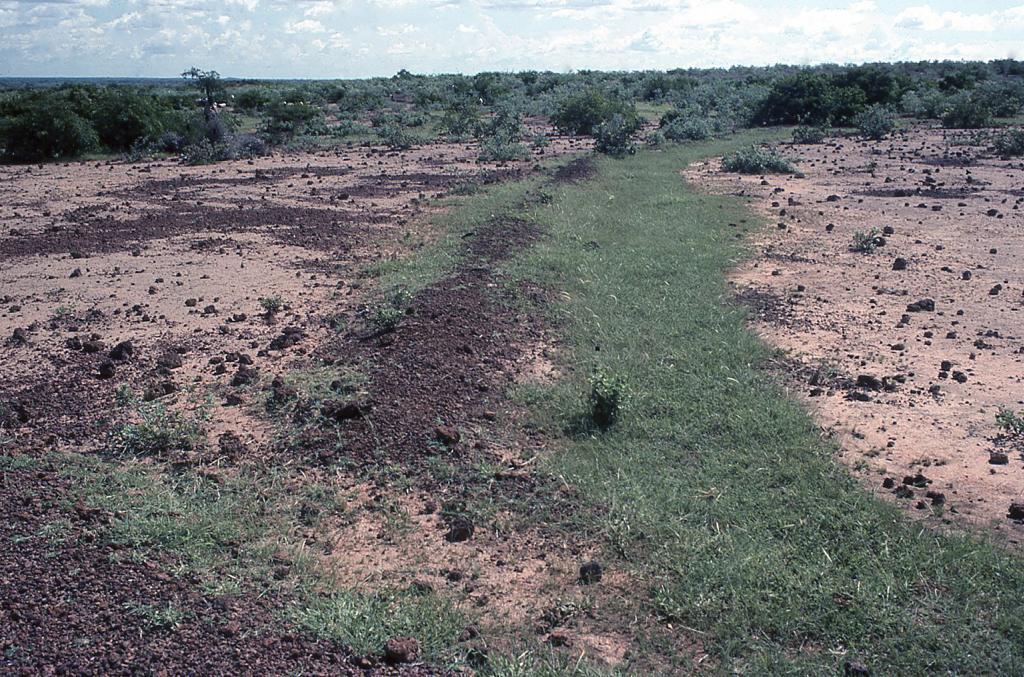 Human pressure on land, soils and freshwater have intensified, pushing these resources to their production limits. Climate change has increased pressure on rain-fed and irrigation production over and above the environmental consequences of decades of unsustainable use, said the report, titled The State of the world’s land and water resources for food and agriculture (SOLAW 2021).

Grassland and shrub-covered areas used to graze animals or as sources of fodder have declined by 191 million hectares over two decades, to 3,196 million ha in 2019, and converted to cropland, according to a Food and Agriculture Organization (FAO) report.

Cropland increased 4 per cent (63 million hectares) between 2000 and 2019. Growth in arable land, mainly for irrigated crops, doubled, while that for rain-fed cropping increased by only 2.6 per cent over the same time period.

The report provided new information on the status of land, soil and water resources and evidence of the changing and alarming trends in resource use.

Population increases have meant agricultural land available per capita for crops and animal husbandry declined by 20 per cent between 2000 and 2017 to 0.19 ha /capita in 2017.

Human-induced land degradation primarily affects cropland. Although cropland covers only 13 per cent of the global land cover classes (11,477 million ha), degraded cropland accounts for 29 per cent of all degraded areas.

Almost a third of rain-fed cropland and nearly a half of irrigated land are subject to human-induced land degradation.

Soil salinity is estimated to take up 1.5 million ha of cropland out of production each year.

Urban areas occupied less than 0.5 per cent of the Earth’s land surface in 2000. The rapid growth of cities had a significant impact on land and water resources; in 2018, 55 per cent of the world's population were urban dwellers. This meant encroachment on good agricultural land.

There is little room for expanding the area of productive land, yet 98 per cent of food is grown on land.

Most pressures on the world’s land, soil and water resources are from agriculture. There has been an increase in use of chemical (non-organic) inputs; uptake of farm mechanisation; and overall impact of higher mono-cropping and grazing intensities are concentrated on a diminishing stock of agricultural land.

They, in turn, produce a set of externalities that spill over into other sectors, degrading land and polluting surface water and groundwater resources.

The overall change in the per capita distribution of freshwater resources is consistent with population growth. Between 2000 and 2018, the decline in global per capita internal renewable water resources (IRWR) was about 20 per cent.

On the demand side, the regions with the largest water withdrawals per capita were Central Asia and Northern America.

By 2050, agriculture will need to produce almost 50 per cent more food, livestock fodder and biofuel than in 2012 to satisfy global demand and keep on track to achieve “zero hunger” by 2030.

Progress made in reducing the number of undernourished people in the early part of the 21st century has been reversed. The number has risen to 768 million in 2020 from 604 million in 2014.

While prospects for meeting the nutritional requirements of 9.7 billion people by 2050 at the global level exist, problems with local patterns of production and consumption are expected to worsen with increasing levels of undernourishment and obesity.

A meaningful engagement with the key stakeholders – farmers, pastoralists, foresters and smallholders – directly involved in managing soils and conserving water in agricultural landscapes is central. These are nature’s stewards and the best agents of change to adopt, adapt and embrace the innovation we need to secure a sustainable future.

Remedial land management is possible but only under-much reformed land and water governance that can take remediation to scale and distribute benefits to those who depend on stable, long-term access to productive land and freshwater.

Advances in agricultural research have broadened the technical palette for land and water management. Rapid improvements in information technology offer the prospect of digital democracy. However, to apply solutions at scale, land and water governance will need adjustment to make advances inclusive and to provide support to farmers for innovation.

The SOLAW 2021 Synthesis Report presents the main findings and recommendations of the full SOLAW 2021 report and background studies, which will be published in early 2022.