Reports of the pest attacking crops have been reported from a number of districts in the state, India’s third-largest maize producer 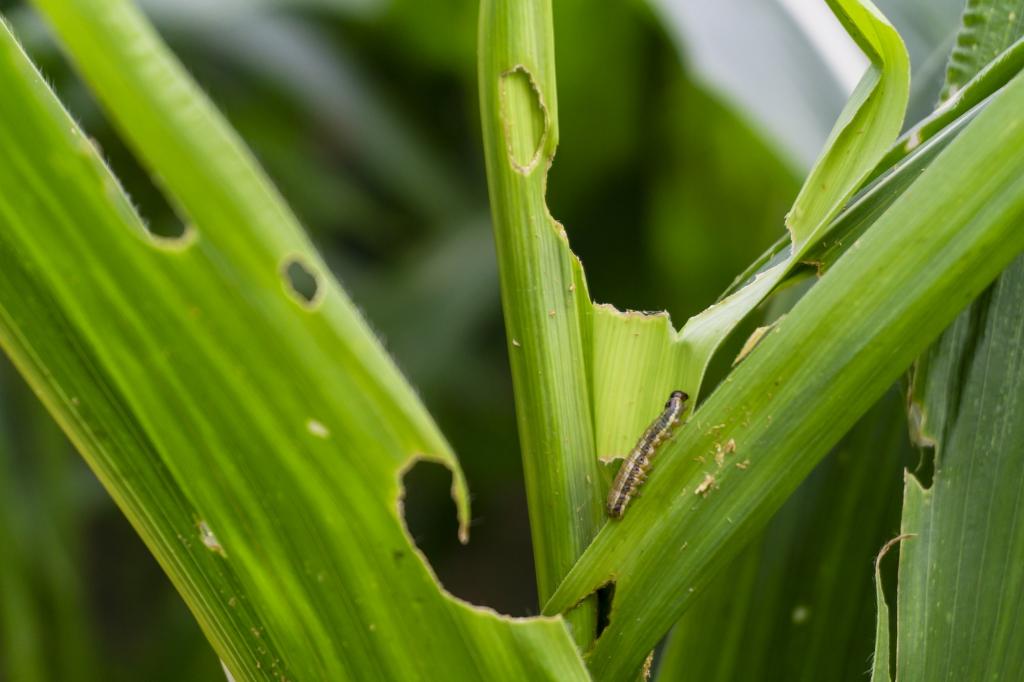 There are officials reports of FAW attacks on maize crops from the districts of Muzaffarpur, Vaishali, Begusarai, Bhagalpur, Saran and Sheohar, an official of the state agriculture department said. “But unconfirmed reports also suggest presence of FAW in other maize-growing districts of north Bihar,” he added.

FAW was first detected by entomologists C M Kalleshwara Swamy and Sharanabasappa in maize fields at the University of Agricultural and Horticultural Sciences, Shimoga, in Karnataka last year. It is an invasive and polyphagous (feeding on many foods) pest. It can attack cereals and forage grasses.

The deadly pest has since spread across many states in the country.

Last year, FAW was detected at a few places in Bihar, but maize crops were not infected. This year though, things are different.

Thousands of maize-growing farmers in Muzaffarpur and neighbouring districts are worried about the latest attacks of FAW.

“We have never faced anything like it in the past,” Narender Yadav, a marginal maize-growing farmer from Guaridih village in Muzaffarpur’s Gaighat block, said.

“This is something new and harmful. I don’t know how to protect my crops,” Yadav, who lost his crop to FAW last week, said.

There were also reports of FAW damaging maize crops in some villages under the Bochaha and Minapur block. “I have directed agriculture officers in these blocks to collect information,” Verma said.

According to him, a team of experts including agriculture scientists from Patna had visited Gaighat last week after the pest attack to study the worm and suggest measures to tackle it.

“Soon after the presence of FAW was reported, we informed the state agriculture director and issued an advisory on how to manage the pest,” RN Singh, associate director of Bihar Agriculture University at Sabour in Bhagalpur district, said.

“We have already taken measures and advised farmers to use insecticides on their maize crops,” Adesh Titarmare, state agriculture director, said.

However, there is no official confirmation of FAW presence in the Kosi-Seemanchal region of north-eastern Bihar, which accounts for nearly 65 per cent of its total maize production. The districts included in the region are Araria, Madhepura, Saharsa, Supaul, Purnea, Kishanganj and Katihar.

According to official numbers, Bihar has a high maize productivity of 3,904 kg/ha, which is more than the national average of 2,889 kg/ha. Bihar has witnessed a visible growth in maize production in the past decade.

The state produced 1.36 million tonnes of the crop in 2005-06. This increased to 3.85 million tonnes in 2016-17, as the high-yielding maize of Rabi season has been replacing winter wheat and paddy in the state.