NCRB points out decrease in toll since 2013 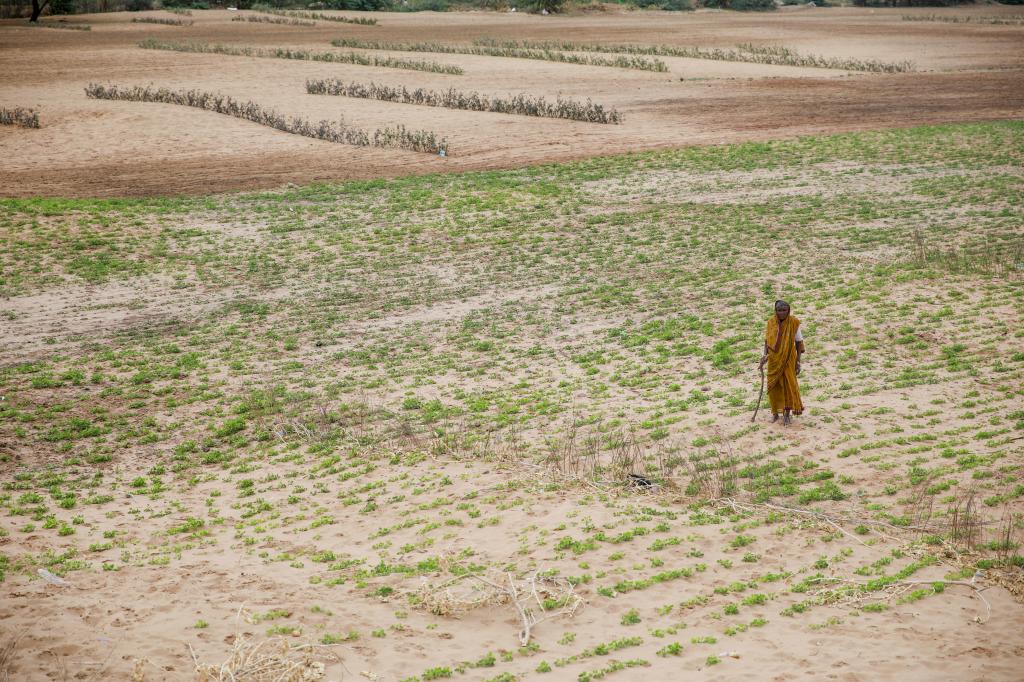 In 2017, 10,655 people involved in agriculture committed suicide in India, according to data released January 2, 2020 by the National Crime Record Bureau (NCRB). The official agency, however, highlighted that the toll was the lowest since 2013.

NCRB had released the 2017 crime data last October 2019, but held back information on suicides. The next month it disclosed farmers’ suicide data for 2016, claiming there was a decline.

The trend was quite similar to previous year: In 2016, Maharashtra accounted for 32.2 per cent, Karnataka 18.3 per cent, MP 11.6 per cent, Andhra 7.1 per cent and Chhattisgarh 6 per cent. In 2015 too Maharashtra tops in farmers suicides followed by Karnataka, Madhya Pradesh in 2016.

NCRB collates data on various types of crimes for every year from across the country.

Farm suicides over half a decade