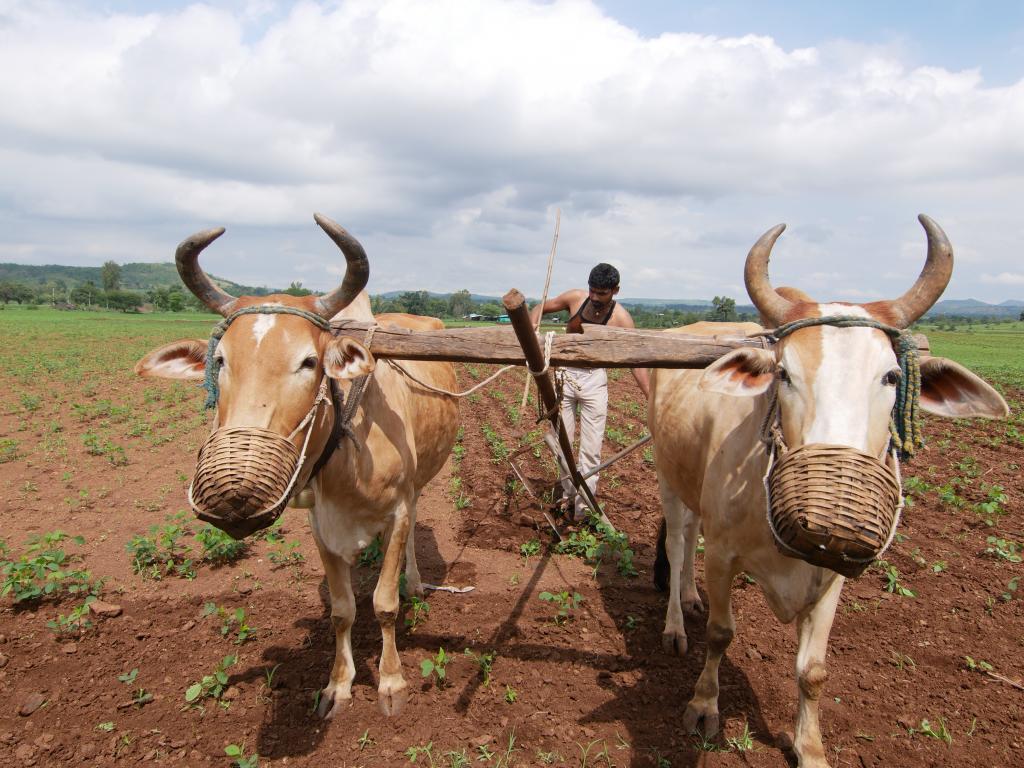 The Narendra Modi government finally released the farm sector suicide data for 2016 after three years on November 8, 2019. According to it farmers' suicide numbers has declined sharply from previous years though the number of agricultural labourers taking their lives have jumped 11 percent. The 2016 report continued to underline the country's grim agrarian crisis.

Those engaged to the farm sector constituted 8.7 percent of the total 131,008 suicides reported in 2016.

Telangana, which usually fared among the worst (including when it was part of undivided Andhra Pradesh) sprang a surprise by not being among the top five.

Industrialised, or relatively better-off states, registered most of the suicides. The trend among states was almost same. Like in 2015, Maharashtra topped the list again followed by Karnataka. Madhya Pradesh, fourth in 2015  moved up a spot to replace Telangana:

The major cause of suicides were cited as bankruptcy / indebtedness, family issues. Prominent cause of farm suicides were crop failure, illness and ‘Drug Abuse/Alcoholic Addiction.