Activists blame government policies for the farmers’ situation, rather than extreme weather events 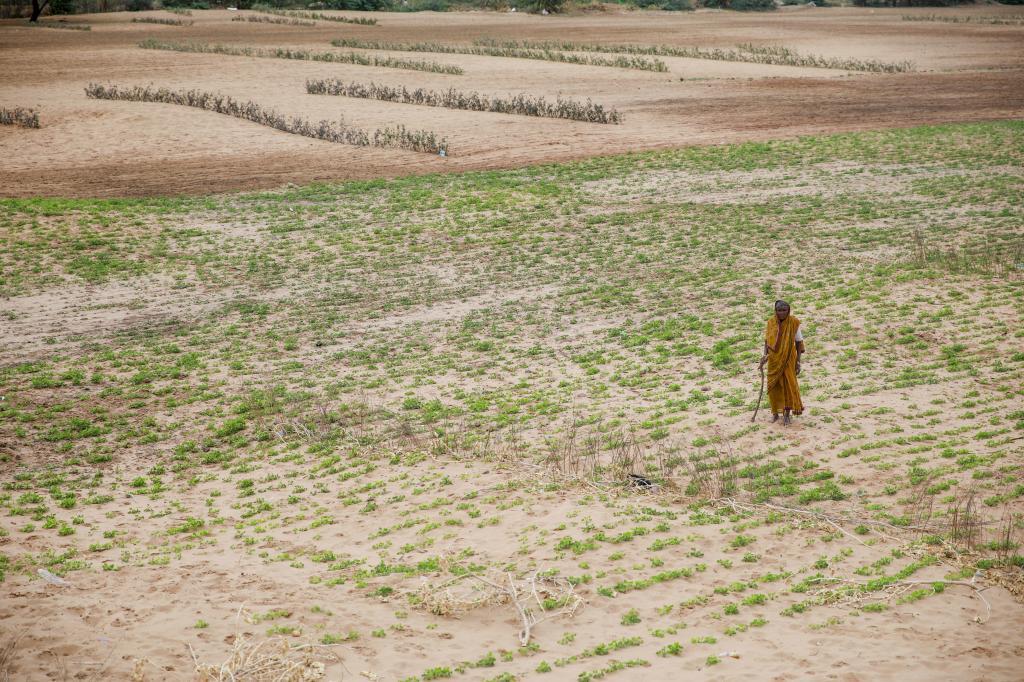 Nearly 600 farmers in Maharashtra’s Marathwada region have died by suicide between January 1, 2022 and mid-August, according to official figures. Activists have blamed government policies to be the cause of the deaths.

Some 547 farmers had died by suicide from January 1 through July, according to the figures received from the divisional commissioner’s office, Aurangabad. Another 37 deaths were registered in August alone, pushing the numbers close to 600, according to taluka offices.

The Aurangabad division, which comprises most of the Marathwada region, had registered 805 farmer suicides over 12 months in 2021.

The suicides are being seen as a consequence of rains that damaged millions of hectares of agricultural land in July. Excessive rains July 11 and 12 affected over 100,000 farmers in 24 districts of Marathwada, damaging tur (pigeon pea), corn, soyabean, paddy, cotton and banana crops.

“My brother-in-law owned 4.5 acres of land and had sown cotton this monsoon season. The heavy rains washed away the crop, leading him to incur heavy losses,” said Madhukar Jadhav, his relative.

After this, the 28-year-old had become depressed. He often spoke about ending his life as he could no longer bear the expenses of resowing. Ankush already had a loan of Rs 2 lakh on him and was sure he was incapable of repayment, Jadhav said.

The increasing food price due to inflation and farming costs demoralised him, he added.

“Ankush was worried about feeding his family as he had no other means of income. That is why he took the extreme step,” Jadhav said.

The number of deaths has seen a sharp increase in the past couple of months after the rains washed away the recently sowed plantations, said Kailash Tawar, Marathwada district president of the Shetkari Sanghatana, a Maharashtra-based farmers’ union.

Government policies were to blame for the farmers’ situation, rather than extreme weather events, Tawar added.

He told Down To Earth:

It is the government that decides the market rates and fails even to meet the Minimum Support Price (MSP). The government promises to procure Moong dal (green gram) at an MSP of Rs 6,500. But in reality, it is purchased at Rs 4,000. The same goes for other crops. Such transactions do not even cover the production costs, leaving the farmers in losses.

“Farmers need money on time during the sowing season. But banks often delay the payments due to lengthy procedures, forcing the farmers to opt for private loans as an alternative for immediate investment requirements,” he added.

Though such practices are illegal, farmers have no option other than seeking money from money lenders, Tawar said.

“The interest rates charged on these private loans are extremely high. Lenders charge up to 60 per cent interest over the loan amount. The instances of farmers seeking loans have almost doubled in recent years,” he said.

The money received from the bank after loan approvals only helps to cover the interest incurred, the capital remains unpaid. Thus, the farmer ends up in a perpetual cycle of loans, he added.

Farmer suicides have been reported in the region since the 1990s, said another agricultural activist, Amar Habib.

“Extreme weather events such as drought, hailstorms and heavy rainfall have addded to the suicide rates. But rather than focussing on the numbers, it is important to redefine government policies that will turn the tide in favour of farmers,” he said.

“The Maharashtra Agricultural Lands (Ceiling on Holdings) Act, 1961 needs to be revised for farmers to earn profits from the occupation. Moreover, the government has to offer good returns on their produce and amend import and export policies in favour of domestic farmers,” he added.

Unless such changes are made, the farmers will be denied of their fundamental rights to continue agriculture, the activist said.