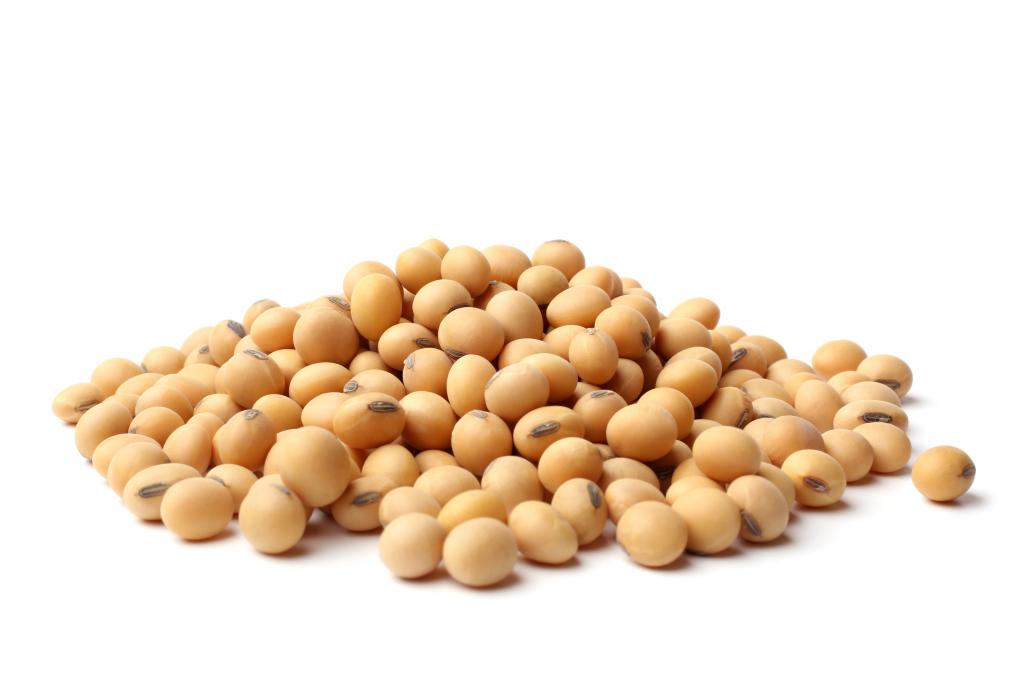 A polyhouse is a specially constructed structure like a building where specialised polythene sheet is used as a covering material under which crops can be grown in partially or fully controlled climatic conditions. It is covered with a transparent material as to permit the entry of natural light. Polyhouses are also helpful in reducing threats such as extreme heat and pest attacks in crops.

This is especially important for crops growing in the open field with no protection from the weather, and therefore its yield, quality, and crop maturity timings are changed. A combination of open field conditions and conventional greenhouse conditions is a more robust way to deal with climate change and associates problems in the future. Crop losses in India due to insect pests is about 15 per cent at present and this loss may increase as climate change lowers the plant defense system against insects and pests.

Conventional greenhouses have a stationary roof to reduce the effect of weather anomalies and pests. However, there are still disadvantages due to roof covering which sometimes lead to excessive heat and insufficient light (early morning). Besides this, they are also prone to insufficient levels of carbon dioxide, transpiration and water stress.

“Retractable Roof Polyhouse Technology will have an automatic retractable roof which will be operated based on weather conditions and crop requirements from the conditional database using PLC software. This ongoing development will be useful in our country with its 15 different agro-climatic zones and will help farmers to cultivate off-season crops that can fetch higher value and income”, Hirani said.

Jagdish Manikrao, a senior scientist leading the research team on the development of this technology, claimed the retractable roof would be used to manipulate sunlight quantity, quality & duration, water stress, humidity, carbon dioxide levels as well as crop and soil temperatures. (ISW)