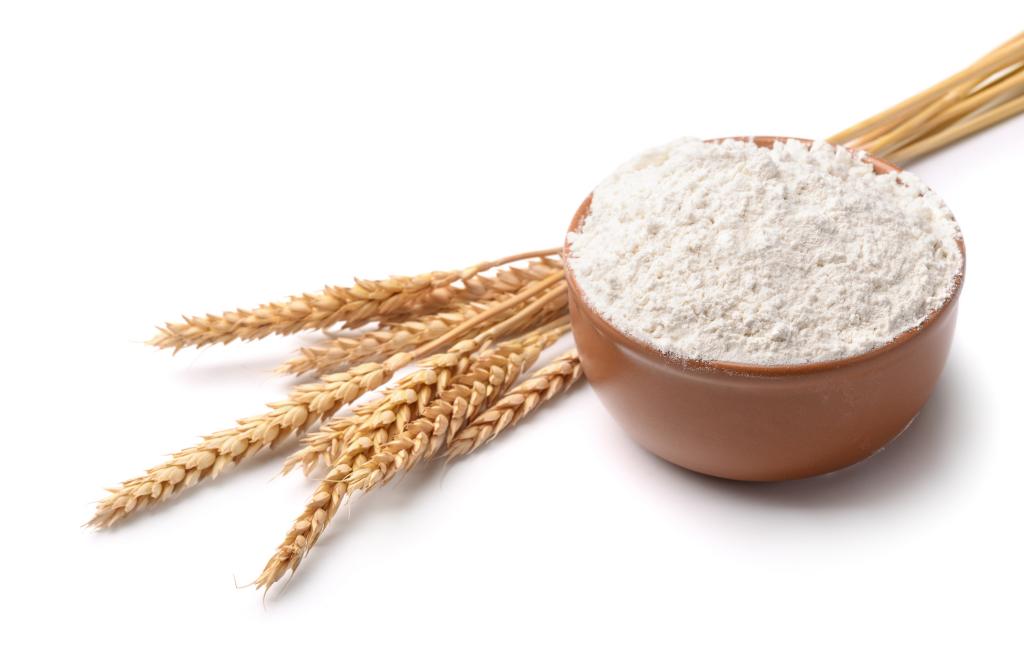 Scientists have identified regions in the wheat genome responsible for concentration of zinc in wheat grain. They have also identified candidate genes involved in zinc concentration in wheat. The findings can potentially help in developing wheat varieties with enhanced levels of the micronutrient, scientists said.

Researchers have found 39 new molecular markers and two genome segments that carry important genes for zinc uptake, translocation, and storage by analysing zinc concentrations. A total of 330 wheat lines were analysed from different environments in India and Mexico. The genome-wide association approach, used in human disease research, was applied in this study to locate genome segments linked to zinc uptake.

“We found few key hotspot genomic regions for grain zinc concentration in wheat. The results will be validated in breeding lines and mapping populations. We hope to consequently use it to develop new wheat varieties to improve food and nutritional security in India and globally,” said  Govindan Velu, wheat breeder at International Maize and Wheat Improvement Centre (CIMMYT) which led the study.

Vinod Kumar Mishra, a researcher from BHU explained that “there are varieties of wheat with different grain zinc concentration butwe wanted to find out genes responsible for higher zinc level in wheat. When we studied 330 wheat germplasm under similar environmentalconditions and agriculture practices, we found zinc concentration to be different across them.This helped in identifying genes responsible for this variation.”

In this study higher number of genetic markers was used than earlier studies. Markers play an important role in identifying genes responsible for traits of an organism or plants, says Mishra.