Farmers in Bankura and Purulia rely on groundwater, heavily contaminated with flouride, to cultivate crops 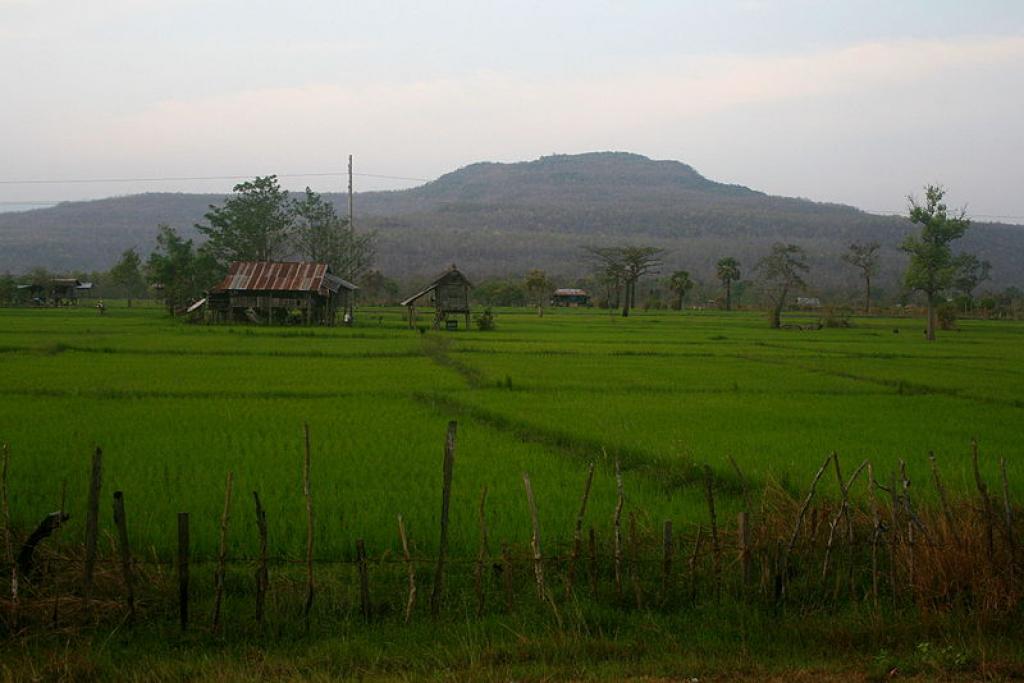 Now, a new study has pointed out how crops and vegetables that use fluoride-contaminated groundwater have been contributing to an increase in consumption of fluoride among locals.

“Groundwater in Purulia and Bankura is already known to be fluoride-contaminated, as it crosses the desirable limit of 1.5 milligram per litres of concentration as per the World Health Organization standards,” said Tarit Roychowdhury, lead author of the study. It was published in journal Frontier.

The study investigated the magnitude of fluoride contamination in agricultural land soil and food crops in these two districts as well as its adverse impact on the health of locals.

What the study says

Farmers in Bankura and Purulia use groundwater extensively, particularly to cultivate crops during summers.

There are three stages to fluoride toxicity, according to Roychowdhury: “First, the groundwater used for agricultural purposes deposits a good amount of fluoride in the soil. Then this fluoride is absorbed by crops, and it enters the food chain system, causing harm to the human body.”

The study area comprised eight out of 22 blocks in Bankura district, and 14 out of 20 blocks in Purulia district. The studied populations were divided into four age groups: Children (4-8 years), adolescents (9-13 years), teenagers (14-18 years) and adults (19-70 years).

The study found that the accumulation of fluoride was higher in leafy and non-leafy vegetables than in pulses and cereals from both districts. The maximum accumulation was found in onion, while being minimum in rice.

It also found that children were the most vulnerable to fluoride contamination due to their low body weight.

“Based on the daily dietary intake of our studied population, we calculated the non-carcinogenic risk factor. Fluoride is not carcinogenic like arsenic. It attacks the calcium in the body,” said Roychowdhury.

Several cases of dental and skeletal fluorosis have been reported from these districts.

The menace of flouride contamination

Endemic skeletal fluorosis was reported from India in the 1930s, according to a WHO report. “It was observed first in bullocks in Andhra Pradesh. The bullocks could not walk, apparently due to painful and stiff joints,” the WHO report stated.

It takes several years for skeletal fluorosis to show prominently. Children mostly suffer from dental fluorosis, a condition that is largely irreversible. Severe skeletal and non-skeletal issues become more prominent only after several years of continuous consumption of fluoride-contaminated food.

“Dental fluorosis is common in children in these districts. This condition becomes irreversible if it reaches a moderate stage. Therefore, early detection and immediate intervention is important,” said Dr Kunal Kanti Majumdar, professor at KPC Medical College and Hospital, Kolkata.

Dr Majumdar, who previously worked as a consultant with UNICEF Kolkata, had conducted several health check-ups on school children in Purulia, Birbhum and Bankura districts in 2012-2013. He found that around 40 per cent children had dental fluorosis. Studies carried out on pregnant women showed a lower birth rate.

“(Fluoride contamination) is a chronic toxicity. It is the result of long-term exposure to a toxicant. But it does not cause an acute effect, so it gets neglected often,” he said.

To address the fluoride menace, the West Bengal government introduced a Fluoride Task Force Committee. The committee, in collaboration with UNICEF, has distributed filtering devices to households in these districts. These devices filter at least 20 litres of drinking water.

Roy said surface water projects being carried out by the committee can solve the fluoride menace, but it is a time-consuming process. Rainwater harvesting, therefore, is being encouraged in these areas.

“The challenge is to reach people in the tribal pockets in Bankura and Purulia. Water pipelines have to be installed here. The government aims to provide them with a large-scale water supply. By 2025, these should completely cover fluoride-affected areas,” Roy said.

According to the study, constant monitoring of the fluoride-endemic regions is needed. Proper watershed management through treatment of surface water is another solution. Rainwater harvesting should be done for drinking as well cultivation purposes.

“Surface water resources are important. We need to focus on rainwater harvesting, so that there is minimum dependence on groundwater,” said Roychowdhury.

“We can only write about it. But we are not policy makers. That is the work of the government,” said Roychowdhury.