Over 200,000 hectares crops lost to locust attacks since 2019: Agriculture minister 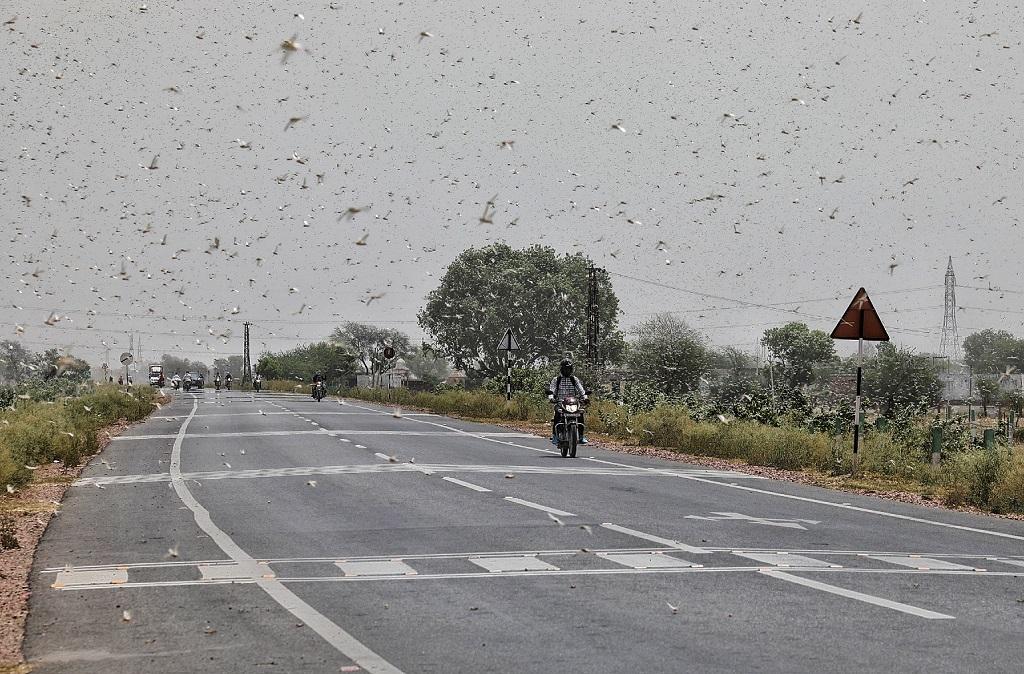 Locust attacks in the country damaged at least 200,000 hectares (ha) of crops across 10 states in the last two years, according to a reply by the Union government in Parliament on Tuesday.

Rajasthan and Gujarat reported the highest a crop losses of at least 179,750 ha and 21,500 ha, respectively, over the two years.

But in 2020, for the first time since the 1950s, they stayed on after November because the monsoon was prolonged.

The Food and Agriculture Organization (FAO) said much of the crisis was caused by the supercyclone Amphan. Strong northwesterly winds (that enter from northwest and move towards southeast and east) were established in its aftermath, taking locusts into places as far as Chhattisgarh in the east and Maharashtra in south.

As a result, many areas witnessed the attack for the first time.

Around 70 new equipment were procured from the United Kingdom and number of ground control teams was increased to 104 to better deal with locust swarms, Tomar said in his response.

Drones were also used to control the attacks for the first time in the world, the minister added.