41 of 42 districts of eastern Uttar Pradesh, except Varanasi, are reeling under severe rain shortfall, India Meteorological Department has reported 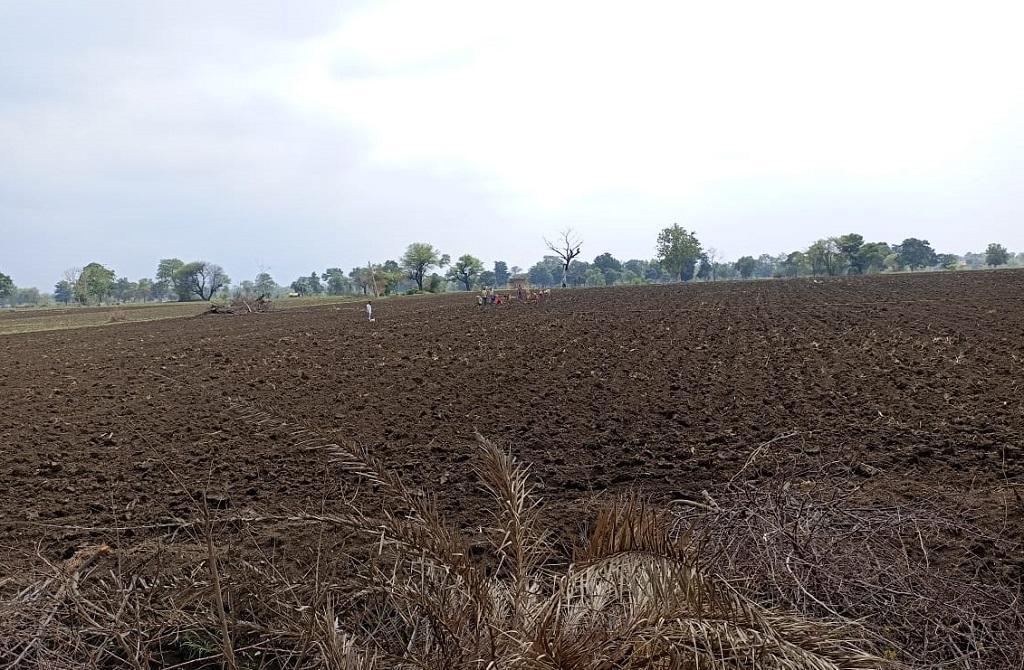 It has been raining heavily in many parts of the country. However, almost half of India’s biggest state, Uttar Pradesh, is facing drought-like conditions because of inadequate rainfall so far, according to the India Meteorological Department (IMD).

The IMD has reported that 41 of 42 districts in eastern Uttar Pradesh, except Varanasi, are reeling under severe rain shortfall. The eastern UP subdivision has an overall rain deficit of 67 per cent as of July 14, 2022, according to IMD.

Most farmers in eastern Uttar Pradesh are apprehensive about sowing their crops and have therefore refrained from taking up sowing. The major worry is over kharif crops, especially paddy.

Ajit Pratap, a farmer from Jalaun district, has still not sown his Basmati crop on his 10-hectare (ha) land as he anticipates the prevalence of drought-like conditions for some more time.

“We have not seen enough rain till now. And from what we hear in the forecasts, it won’t be raining much this time for the rest of the monsoon too,” he said dejectedly. Forty per cent of farmers in Pratap’s village grow paddy and most of them are waiting for the monsoon to begin.

According to Pratap, the window for sowing the crop is closing, as it usually is 130-140 days.

“If it doesn’t rain in the next 10 days, I won’t be able to plant it for the entire season. Or else, the sowing of Rabi crops will be affected,” he added.

Buddh Singh Kushwaha, a peppermint and sesame farmer from Bhanga village, had prepared his 1.6 ha land for sowing, when it rained for a brief span. “I thought that the monsoon was finally here and I was preparing for sowing. But it hasn’t rained at all since then. Last year, I was done with sowing by this time,” he said.

Peppermint, Kushwaha’s main kharif crop, takes 90 days to mature and has to be sown just like paddy — preparing a nursery and then transplanting. “It needs a good amount of water. Only farmers who have some other sources of water like tubewells could afford to sow at this time,” he said.

Many farmers Down To Earth spoke to have said some canals are dry and the government authorities have not yet released the water from those which have some storage. Farmers also said they did not get any specific advisories about the delay in the monsoon.

Meanwhile, there has also been a shift from the soyabean crop to sesame and urad (black gram) because of the low availability of water.

“Some 80 per cent of farmers in the Bundelkhand region used to sow soyabean as their main kharif crop. But now, they have shifted to crops that require less water,” Manvendra Singh from Parmarth Samaj Sevi Sansthan, which works with farmers in Bundelkhand, said.

The organisation has toured 76 villages in the region and found that around 15-20 per cent farmers in UP’s portion of Bundelkhand had not sown at all this time.

The threat of losing rabi crops is another fear that farmers have. If it doesn’t rain much, it might affect their Rabi crops as well since they depend on groundwater for the rabi season.

“The groundwater will not get recharged if the monsoon continues the same way,” Ram Kishore, a farmer from Fatehpur district, said.

Western Uttar Pradesh too is facing a 55 per cent rain deficit. But the farmers there said they had irrigation facilities, due to which they managed to sow their crops on time.

Sitamram Mishra, head of the department of agriculture and meteorology at the Acharya Narendra Dev University of Agriculture and Technology in Ayodhya, said there was 30 per cent less transplantation this time, owing to scanty rainfall.

“The most affected are the marginal and small farmers who have no source of irrigation. These farmers are completely dependent on rainfall for their crops. Therefore no district in UP receiving normal rainfall till now is a matter of concern,” he said.

However, he was positive that the rains would start in the next four to five days. But he cautioned farmers intending to take up sowing in the coming days to go for medium or short duration varieties.