Karnal Bunt, the infection, reduces yield and quality of grains as they start giving off foul fishy odour and taste 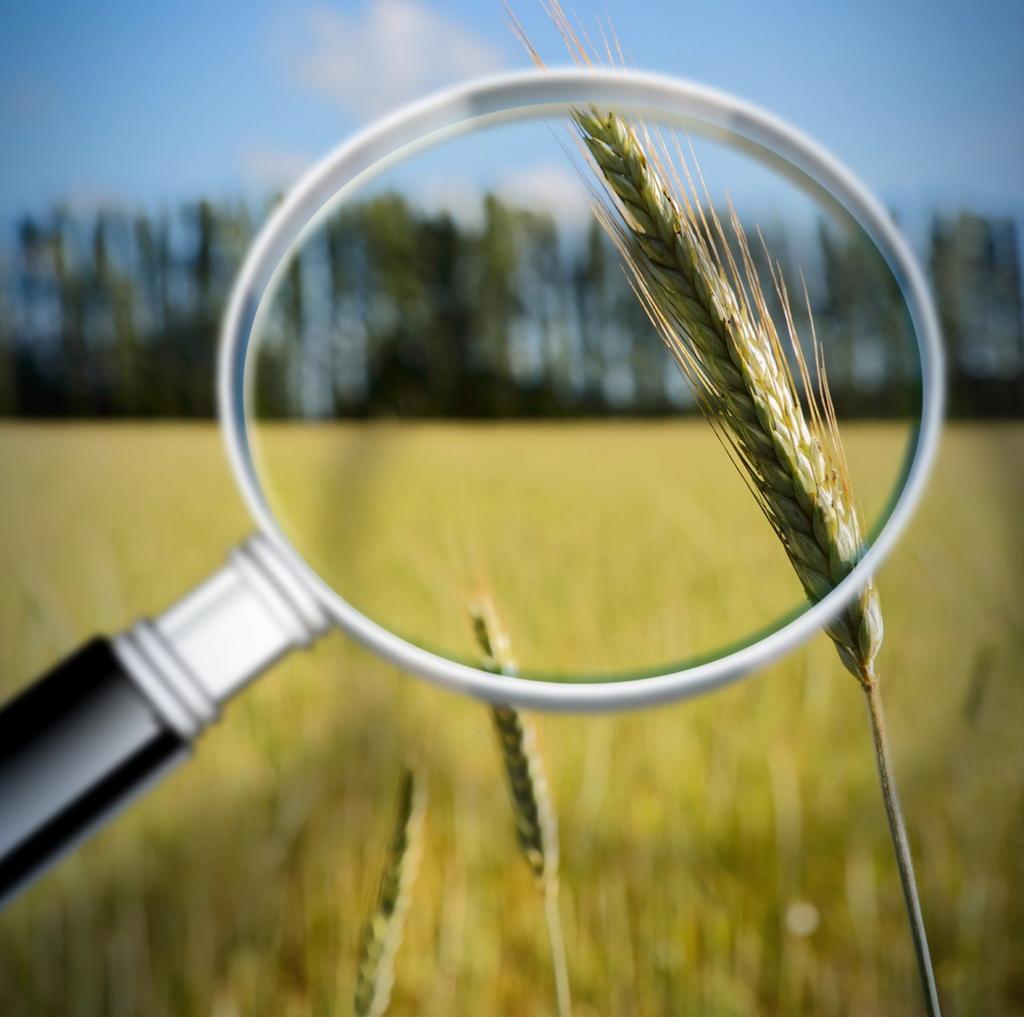 Indian researchers have figured out how fungus Tilletia indica, which causes the Karnal Bunt disease in wheat, infects the crop. This may help them find a possible solution to the problem

Researchers at GB Pant University of Agriculture and Technology, Pantnagar and Rani Lakshmi Bai Central Agriculture University, Jhansi have identified various proteins in genetic make-up of the fungus which are responsible for damaging crops.

Karnal Bunt was first recorded in 1931 in Karnal. It not only reduces the yield but also the quality of grains as they start giving off foul fishy odour and taste. This makes grains unsuitable for human consumption. The disease also occurs in the United States, Mexico, South Africa, Nepal, Iraq, Iran, Pakistan and Afghanistan. Currently, the disease is controlled by spraying the wheat crop with fungicides but they are not very effective.
For developing disease-resistant wheat cultivars, it is necessary to know molecular mechanisms by which the fungus interacts with wheat plant to cause the disease. Using high throughput proteomic and genomic analysis techniques, researchers have identified a total of 44 proteins that could be playing different roles in development of the disease. These proteins play roles such as suppression of host defence responses, degradation of the plant cell wall, adhesion of pathogen to host tissues and detoxification of host generated reactive oxygen species.

One of the proteins identified is malate dehydrogenase. It helps produce oxaloacetate, which is a precursor of oxalic acid, a key element in phytopathogenic fungi like Tilletia indica that makes them cause diseases.

Speaking to India Science Wire, leader of the team, Anil Kumar said, “Our findings provides molecular insights about the important fungal pathogen and could help in the development of effective disease management strategies of plant disease surveillance through molecular diagnostics and pathogen indexing program through molecular pathotyping.”

Besides him the team comprised of Vishakha Pandey, Dinesh Pandey, Manoj Singh and Atul Gupta. The research results have been published in journal Scientific Reports. (India Science Wire)