The United States Department of Agriculture has said rice production in India may decline by 0.9% in 2022-23 due to uneven rains 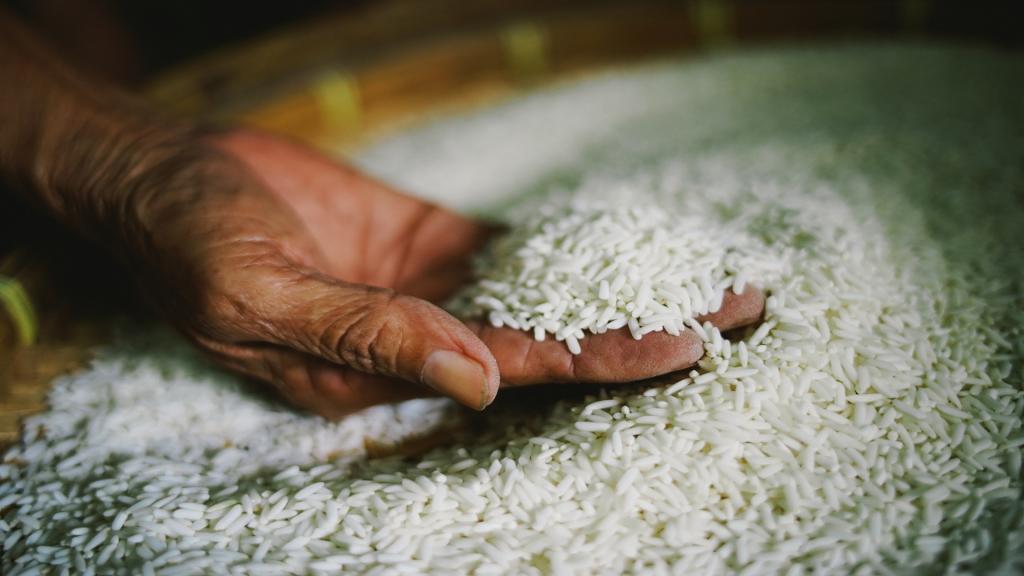 Rice prices are spiking across India, even in areas where it is the staple. This development comes even as the country has experienced an abnormal Kharif season, with uneven distribution of rainfall.

The cereal that forms the staple diet of over half of India’s population has become prohibitively expensive even in the country’s rice belt. For example, rice is being sold at Rs 58 per kilogram in Chennai and Rs 41 per kg in Kolkata.

The abnormal distribution of rains in the current monsoon season has caused significant damage to the paddy crop.

Paddy had been sown on 30.98 million hectares (mha) as on August 12, 2022, according to Union agriculture ministry data. This figure was 35.36 mha at the same time last year.

That is, 90 per cent of the paddy had been sown by the second week of August last year. But this year, only about 70 per cent sowing has been done.

Of course, no estimate has been issued by the Government of India about rice production so far. But the forecasts released by the United States Department of Agriculture (USDA) August 16, 2022 are  shocking.

The USDA attributed the decline in rice production to the uneven distribution of the southwest monsoon.

However, the USDA said India would still be able to export rice since its production in other countries would also be less. The USDA has estimated the total consumption of rice in India at 108.4 million tonnes.

Rice stocks in India are usually enough as far as production vis-a-vis consumption is concerned. But this is possible only when the government keeps a close watch on the export of rice.

A similar problem happened in the case of wheat as well this year. While wheat production was decreasing, India was exporting wheat in large quantities to take advantage of the situation created by the Russia-Ukraine war.

Later, the government had to ban the export of wheat.