Overall budgetary allocation to agriculture down 8% from last year, no major announcement for flagship schemes 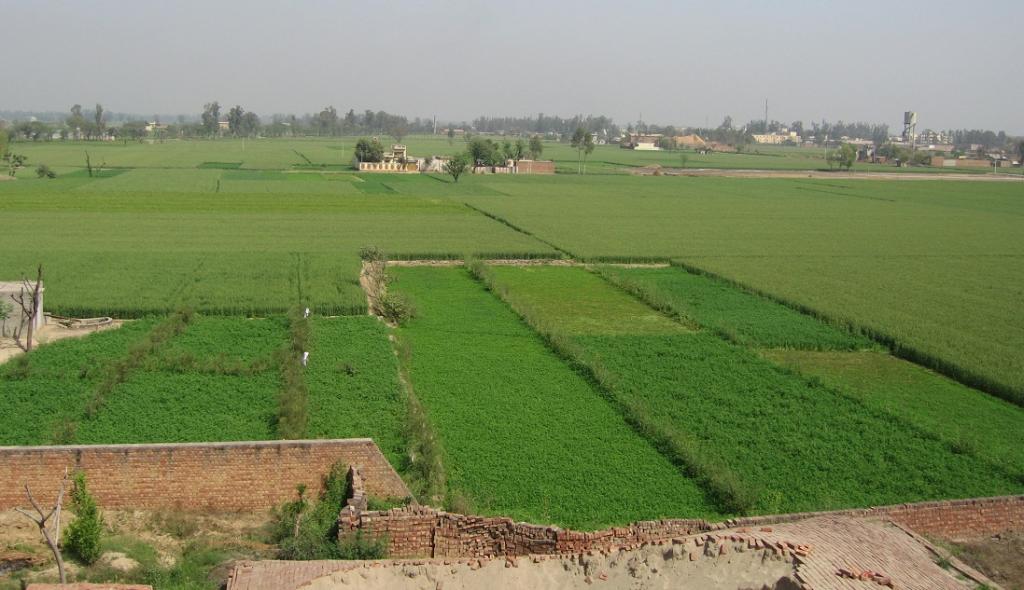 The Union Budget 2020-21 did not seem to address concerns over the agriculture sector even as the ongoing farmers’ protests have taken centre stage.

The overall budget of the Department of Agriculture, Cooperation and Farmers saw a miniscule increase of five per cent from last year’s Revised Estimates (RE) but was eight per cent below the 2020-21 Budget Estimates (BE) announced in February 2020.

The issue of minimum support price (MSP) has remained contentious. The protesting farmers have demanded its legal sanction while the government has attempted to reassure them verbally that the MSP regime is here to stay.

However, the budget allocation towards it was dismal and far from encouraging farmers on the government’s word.

Meanwhile, in a subtle message to the apprehensions of farmers about the weakening of agriculture produce marketing committees (APMC) mandis (wholesale markets), Union finance minister Nirmala Sitharaman announced that Agriculture Infrastructure Fund will be available to APMCs to augment their infrastructure. The allocation towards this fund was Rs 900 crore.

There was no major announcement on even flagship schemes like the Pradhan Mantri Fasal Bima Yojana (PMFBY) or Pradhan Mantri Kisan Samman Nidhi (PM-KISAN) scheme.

Overall allocation to the latter saw no change from the revised budget last year, despite it being one of the major direct cash transfer schemes aimed at providing relief during the novel coronavirus disease (COVID-19) pandemic lockdown.

Under the scheme, an amount of Rs 6,000 per year is released in three instalments of Rs 2,000 each directly into the bank accounts of the beneficiaries.

There were also expectations that this amount of Rs 6,000 could be increased this year, owing to rural distress and farmers’ apprehensions that the government was gradually withdrawing its support from agriculture.

According to the Economic Survey released January 29, 2021 the scheme had reached around nine crore farmers in 2020-21 till December 2020 but had around 14 crore registered farmers.

There was also no talk of extending this scheme to tenant farmers, who have been excluded from this benefit from the start. There was just a four per cent increase in allocation for PMFBY, another flagship scheme started in 2016, compared to RE 2020-21.

The finance minister didn’t even mention the scheme in her budget speech and the budget documents suggest a miniscule increase. This is worrying because it is essential that the government does a good job with the crop insurance scheme because farmers lose a lot of money due to natural calamities and if there is not a robust system to take care of problems, farmers are going to go deeper and deeper into debt

He also said the numbers of farmers benefitting from the scheme had dropped sharply and the funds allocated were not enough to include all farmers. In the Economic Survey, the government had said seven million farmers had benefitted from this scheme in 2020-21 till December.

“This number is very small, compared to the total number of farmer households that are around 120 million,” Vissa said.