Unseasonal rains in Maharashtra have damaged crops on 70 lakh hectares of land. Maharashtra Finance Minister Sudhir Mungantiwar conveyed this to reporters after attending a meeting convened by Chief Minister Devendra Fadnavis on November 6, 2019.

Thousands of farmers who had already harvested the crop are also facing losses as they could not transport the same to the market and the crop was destroyed.

Region-wise, Marathwada, Konkan and western Maharashtra, all have been affected by the untimely heavy rains that lashed the state over the last one month.

Around 85 per cent of the Kharif crop in the Marathwada region has been destroyed.

In western Maharashtra, Pune, Sangli, Satara, Kolhapur and Solapur are affected. According to Pune divisional commissioner, Deepak Mhaiskar, the crop on around 1.36 lakh hectares in the division has been destroyed due to the heavy downpour.

In Konkan, paddy being the main crop, has been almost completely destroyed. There is a demand of 100 per cent compensation to the paddy growers.

Farmers growing crops like cotton, grapes, soyabean, maize, bajra, paddy and jowar have lost nearly 100 per cent crop due to the rains.

However, though the Kharif crop has been destroyed by the heavy rains, the Rabi crops such as tur, chana and wheat will gain from it. 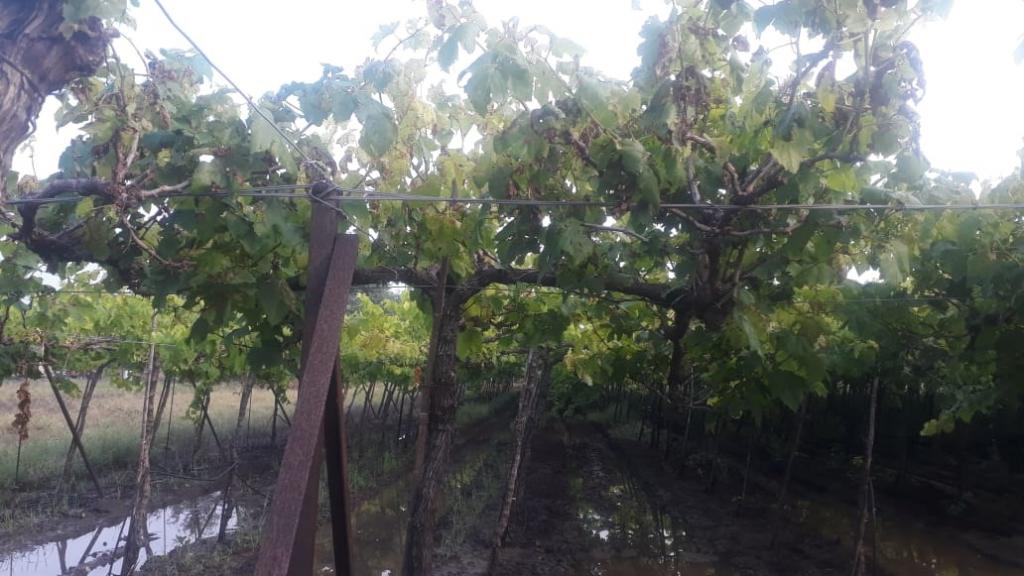 Chief Minister Devendra Fadnavis has directed state officials to expedite the process of claim settlement. “We have decided to forego the usual bureaucratic process. The claims would be sanctioned even if the farmers send the photographs of the lost crop on WhatsApp,” said Fadnavis.

The amount of compensation shall be deposited in the bank accounts of farmers, after the crop-wise losses are estimated, he added.

Though the state government has earmarked Rs 10,000 crore for farmers’ relief, Fadnavis has demanded additional aid from the Central government. However, the disbursement of the compensation will begin immediately.

Around 50 lakh farmers in the state have crop insurance. The insurance companies have been instructed to settle the claims immediately. Revenue minister Chandrakant Patil has issued orders to finish the same as early as possible.

The government has also decided to distribute food grains among affected farmers at the subsidised rate of Rs 2-3 per kg. Banks have been instructed not to forcibly recover loans.

Mungantiwar said that arrangements of adequate fodder for livestock will also be made.