Surrounded by wooded hills in Lower Subansiri district of Arunachal Pradesh lies the small Apatani valley. Vikas Choudhary captures the life of the Apatani tribe in photographs. Stuart Blackburn, author of Into the Hidden Valley, a novel on the Apatanis, explains the social fabric 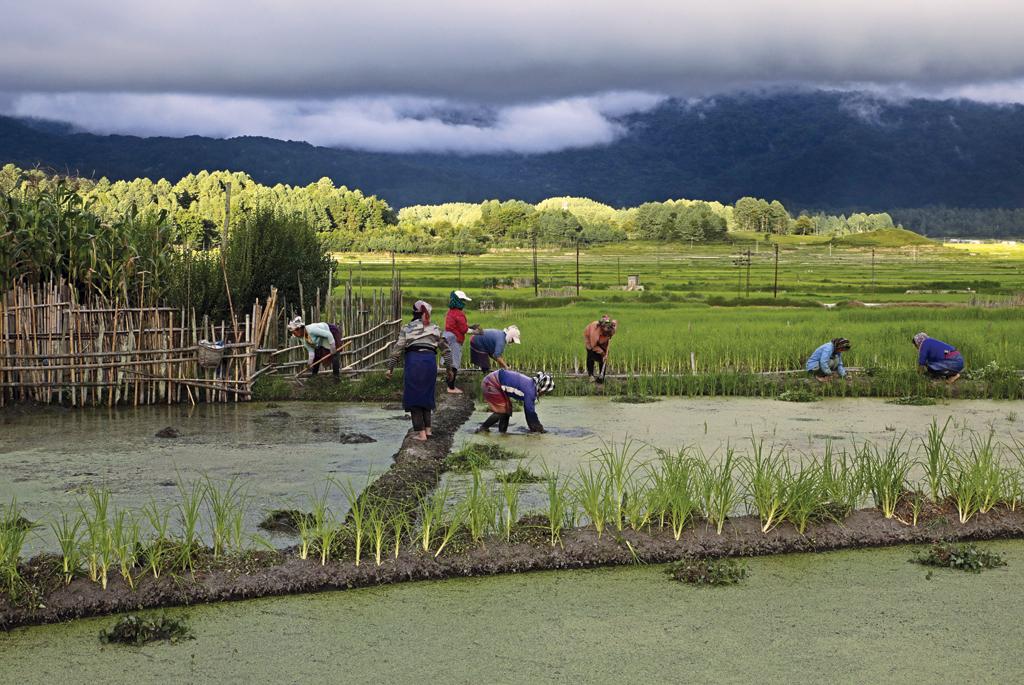 Terraced fields are landscaped on a slight incline, so that the water runs into each field at a high end and out at a low end. The traditional rice cultivation is labourintensive and does not require animals or machines, yet the productivity is high (Photos: Vikas Choudhary)

The panchayat raj and then the parliamentary system have distorted the traditional egalitarian structure of the Apatanis, but much of it still exists. There was no “village chief” as in Assam. Instead, clans had councils of older men, who were respected (or not) for their oratory and judgement. In fact, the role of the shaman is a good reflection of this unofficial power structure. Unlike in other societies, Apatani shamans were not chosen or initiated; rather, they simply learned by observation and practice, and became shamans if they could bring healing and prosperity. The other important structure that explains the cohesion among the Apatanis is the intricate, multi-generational system of ritual exchange. Here, virtually every single person is tied into several reciprocal relations with kin and nonkin.

Conversion to Christianity, which is now bordering on 25-30 per cent, did not really take off until the 1980s and 1990s. As a result of this and other elements of assimilation and modernisation, traditional practices have retreated. Still the major festivals are celebrated, although not with the same fervour and detail as earlier. Belief in the spirit world, of course, does not disappear with the advent of a new superstructure, such as Christianity, and many Christians still perform old rituals. This is especially true of funerals, where the shaman must guide the dead person’s soul safely to the underworld. 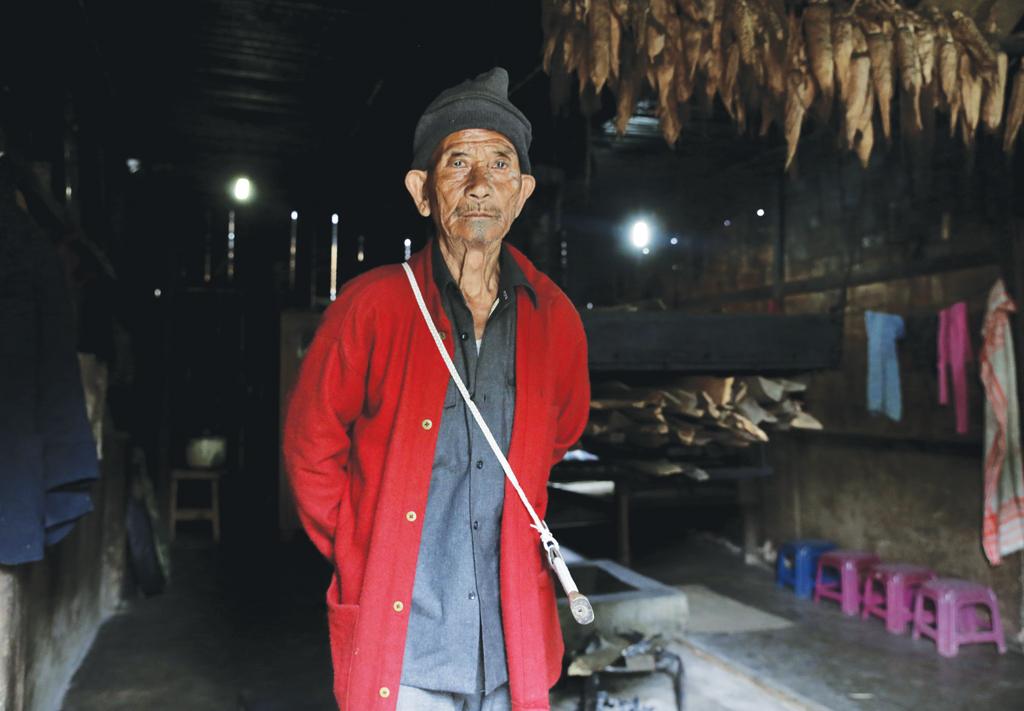 For the Apatanis, the traditional cosmology was a centre, with a series of centric circles, in which lived the Apatanis themselves (tanii), next the other tribals (misan) and finally, down in Assam, the outsiders (halyang). Within the central circle, most physical places were associated with a spirit (wii), who has a ritual name and a long genealogy, which the shaman must recite in the correct order if the spirit is to be called upon to help. One of the most endearing aspects of an otherwise bloody sacrifice during the Murung festival is the point in a day-long recitation when the shaman tells each of several mithuns (a sort of bison) that it will soon be killed. The shaman raises his hand, holding a hollow gourd and a few bamboo sticks with pieces of ginger stuck on the ends, and tries to calm the animal. He first calls the animal by name and then intones these lines: 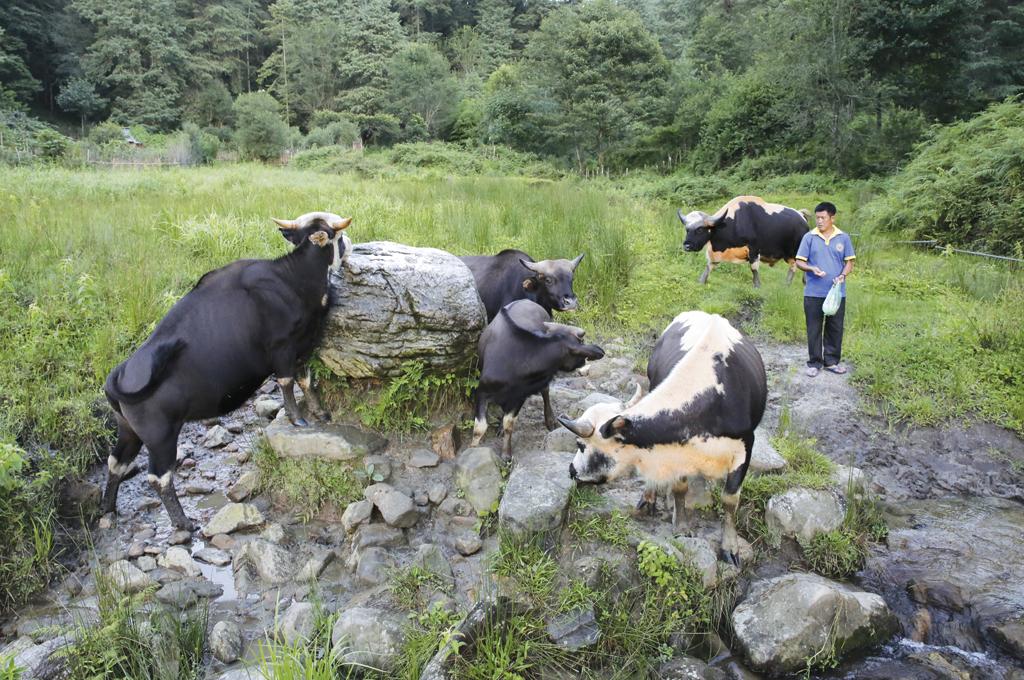 The Apatanis felt protected in their hidden valley. Not just from the halyang, but also from the neighbouring and rivalrous tribes. They never really fought off invasions; some people actually welcomed and benefitted from colonialism and the Indian administration. However, their highly cohesive and inward-looking culture was largely self-sufficient. They even made their own salt, and this was significant because other tribes had to trade for salt either down in Assam or from Tibet to the north. They did not need or want outsiders. Yet, even their traditional origin story suggests that they knew they shared some human bond with the halyang.

The traditional rice agriculture in the valley evolved over centuries, without any resort to animals or wells. The terraced fields are landscaped on a slight incline, so that the water runs into each field at a high end and out at a low end. Building and maintaining the bunds, or walls, of the fields is laborious, as is the preparation of nursery beds and trans-plantation of seedlings. When the first outsiders entered the valley at the end of the 19th century, they commented on the wonderful “garden” they saw. 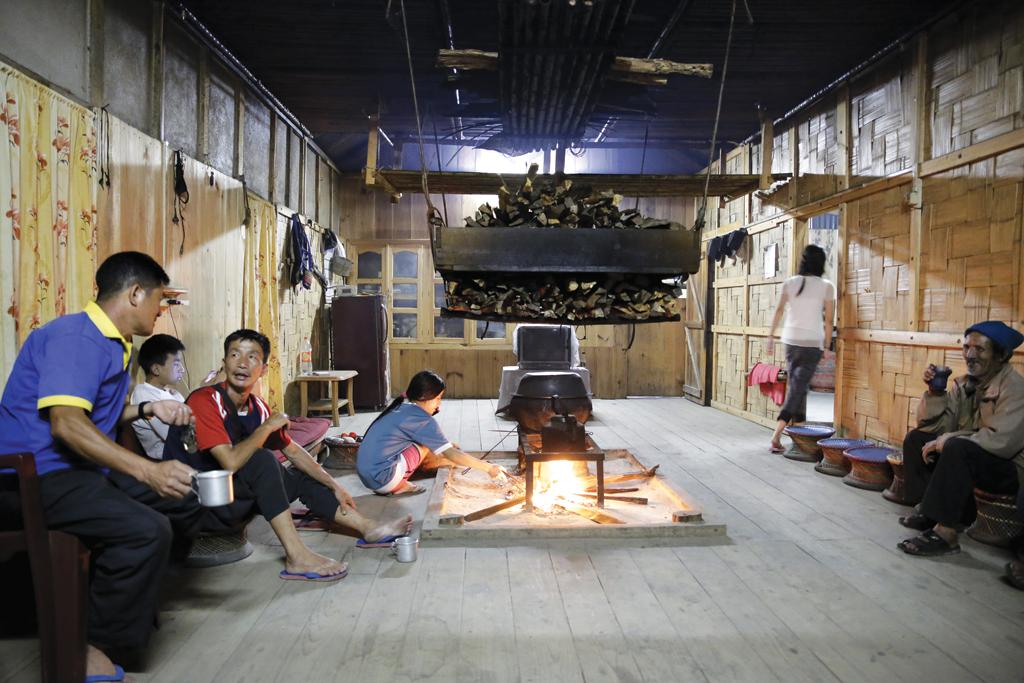 It was a delight to work with Apatanis for 10 years. Not only was the valley stunningly beautiful, but the people had a dignity that impressed me. In their casteless society (though they did have divisions and inequality), an Apatani was neither a master nor a servant. They owned small tracts of rice fields and part of a clan-owned forest, and they worked hard. But the land was generous and they knew very little if any poverty. They liked to drink rice-wine just to have a good time. Nothing was more enjoyable than having a few drinks, recording some folk tales and then eating a hearty meal of roasted boar and red rice!

(This article is based on an email interview with Stuart Blackburn.) 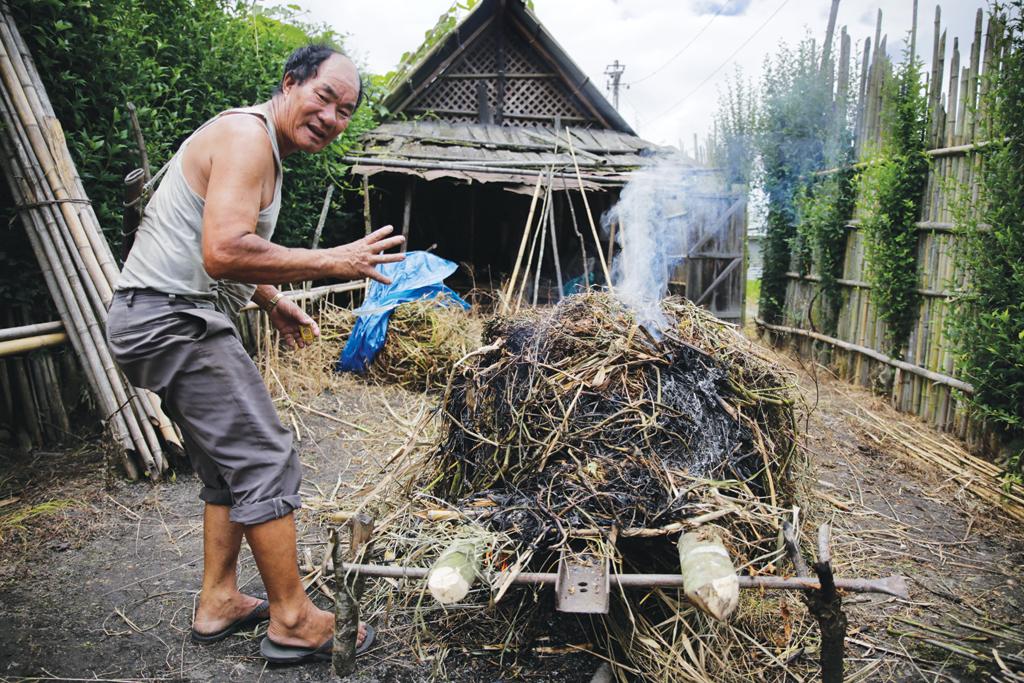 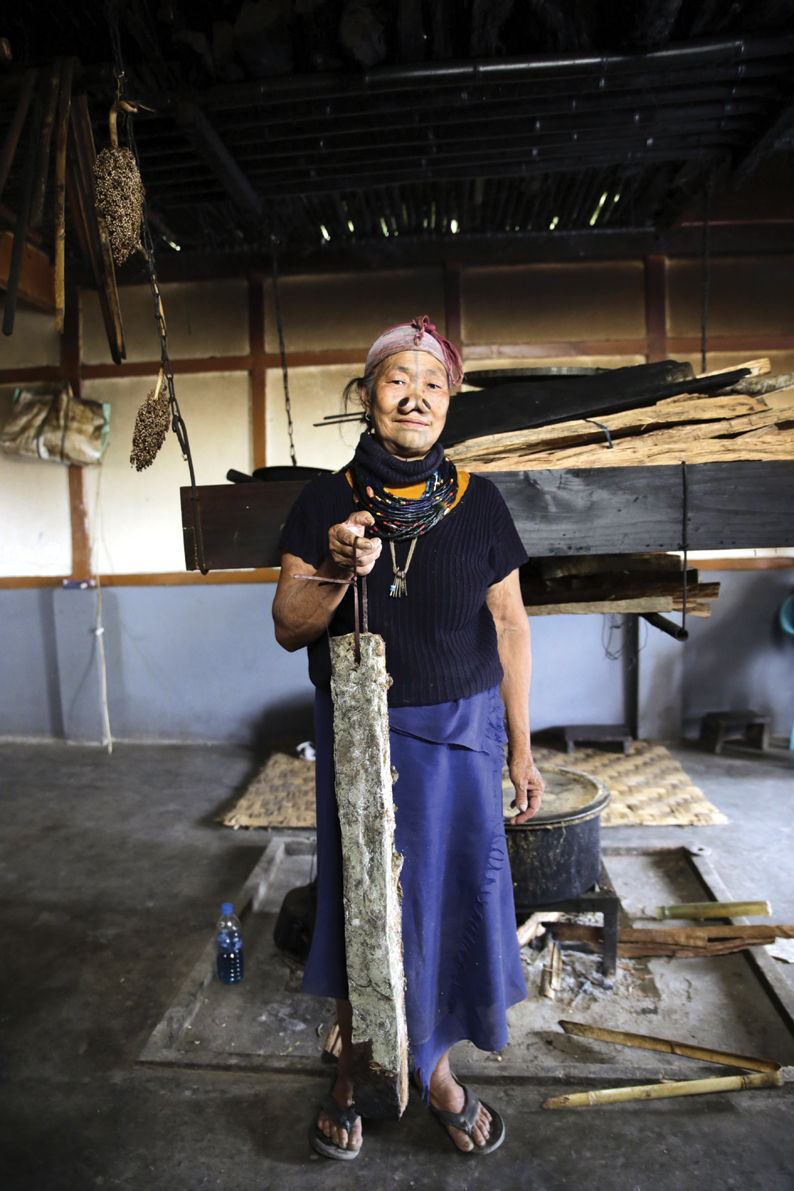 The feature has been taken from the October 16-31, 2016 edition of Down To Earth magazine.