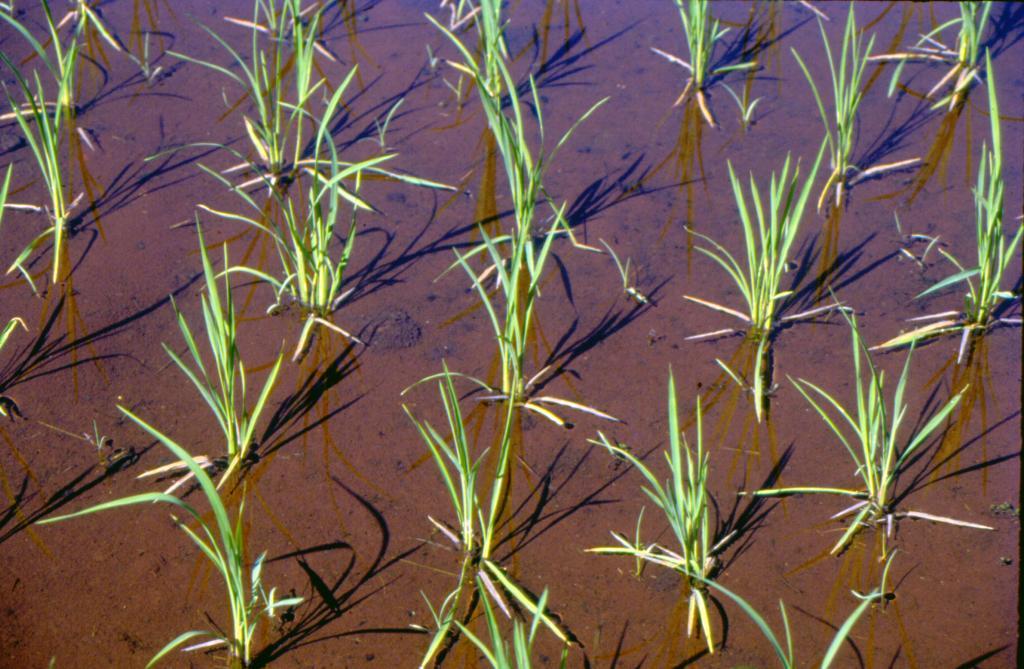 Climate change is affecting the mental health and social standing of farmers in Maharashtra’s Marathwada region. Farmers reeling from severe stress due to unpredictable weather, are facing various social and economic issues.

The years of floods, drought and other extreme weather events have pushed farmers to the brink of poverty, stripping them of their livelihood opportunities and forcing them to sell their lands.

Nature plays a spoilsport despite all the efforts and heavy investments put into growing crops. The crops need heavy amounts of insecticides and pesticides even if they withstand unseasonal weather changes, Bapurao Kurumkar, a farmer from Beed district told Down To Earth.

The expense of pesticides is a major contributor to production costs. Such expenses do not allow them to escape the vicious cycle of poverty. We don’t get any support from the government, he added.

Such volatility in the market does enable us to recuperate from the losses or recover investments, he added.

But the constant unpredictability of the weather has meant that farmers no longer want their daughters to marry a farmer but prefer matches working in urban areas. The situation has left thousands of farmers in villages unmarried.

Almost every village in Marathwada and Ahmednagar districts has many farmers beyond their preferred marriage age waiting to get married, DTE’s ground report revealed.

Women prefer men from urban areas with stable incomes that will help them have a comfortable life, said Kurumkar. “But there is little we can do to deal with the situation. There is no way to convince women or their families as I cannot deliver a comfortable life as a farmer,” he added.

Women, however, feel that little can be done about the situation. “Men in the village do not communicate their financial issues and their state of mind while undergoing economic struggles,” said Preeti Gade from Pachegaon village in Gevrai taluka.

Also, there is not much that women can do to support such men. It is important for women to seek financial stability over choosing the mental health of fellow villagers, she added.

Gade said women can only support them on the farm. “But if there are no farm activities, what will women do in the fields,” she said.

Farmers with daughters have started making sure they seek education and move out of villages to overcome the situation, she added.

The 26-year-old added that getting higher education gives them an edge to migrate to cities, seek jobs and protect themselves from the battling crisis in the village.

Farmers remaining unmarried until 30 or 35 is also becoming a new norm, said Arundhati Patil, co-ordinator at Marathwada Navnirmal Lokayat, an Ambajogai-based organisation working for the betterment of farmers.

They have accepted bachelorhood as a way of life and normalised it, she added. But that does not mean they do not suffer.

Unmarried farmers live a life of isolation. They avoid attending social gatherings as many would inquire about marriage, which would only add to the pain, said Shinde. “I have stopped attending such events,” he said.

“The farmers who remain unmarried live a life of stigma attached to them despite having no fault. They remain aloof, avoid socialising and attending social gatherings,” said.

“Farmers cannot decide prices of their products despite being the grower and authority over operations,” she said. Reduced income, non-availability of labour, low mechanisation and poor return on investment add to their frustration.

“Suicides have not stopped, but they do not receive major attention from the government agencies as it used to during the mid 2010s,” she said.

Patil said her organisation has interacted extensively with farmers and closely studied changing social dynamics for many years.

“There is no official data or reasons documented about the state of mental health of these farmers, but interactions have revealed that such frustrations are one of the major driving factors for farmer suicides,” she added.

She said farmers are spending less time on the farm as there is no major activity due to the poor agricultural state. “Many farmers now prefer taking jobs as labourers or daily wagers to survive and fall prey to addictions.”

The cropping patterns have changed and the extreme and unpredictable weather makes it even worse. Farmers are falling into depression and farming now seems to be a burden for them,” Patil told DTE.