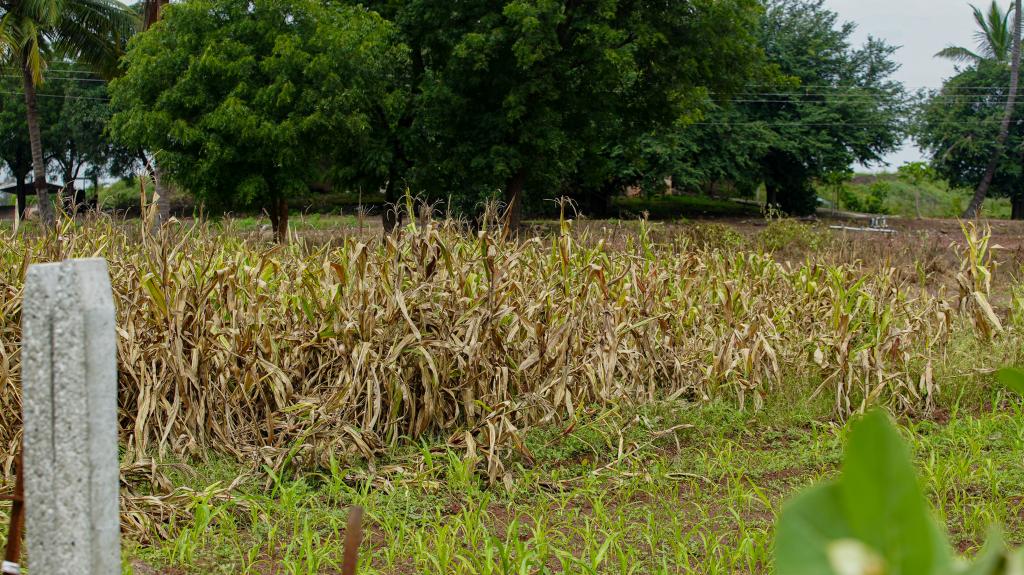 Floods, droughts, floods again — Marathwada farmers have suffered at the hands of extreme weather events for decades. Their economic standings have taken a beating too, which has led to a unique problem: The chances of men from the affected villages getting married has started to thin.

Years of droughts and erratic rains have heavily impacted agricultural income, leading to several social issues like the lack of brides. Even farmers don’t want their daughters to marry other farmers and look for matches in urban areas or grooms with stable jobs.

Maharashtra suffered 79 droughts during 2010-2020 — way more than the 11 it faced during 1970-1980, according to non-profit Council on Energy, Environment and Water (CEEW). A report mentioned extreme weather events in Marathwada, including districts like Nanded, Jalna, Latur, Aurangabad and Osmanabad.

Parts of western Maharashtra, including Kolhapur, Pune and Sangli districts, were affected too.

These areas have also shown extreme flood events in the past three years, according to India Meteorological Department data. The region has received normal or above-normal rainfall that damaged crops and led to floods.

In 2022 alone, the incessant rains in July, August and September damaged over 4 million hectares of agricultural land. In the past 50 years, the flood frequency has increased by almost eight times in India, said another CEEW report released in 2020.

Such extreme weather events increased uncertainties related to agriculture and rural livelihoods, it added. Years of these uncertainties are now reflected in the social fabric of these farmers.

The fundamental cause behind the issues is water. Access to the critical resource is a daily struggle for women in rural India, said Archana Gade, a villager from Gevrai.

“Villagers depend on borewells during monsoon. Government water schemes are not reliable, as we get water once a week or even a fortnight at times,” she told Down To Earth.

Women walk for at least 2 kilometres during summers to nearby wells and other groundwater resources, taking up two-three hours. “My family requires at least 50 litres of water daily, requiring at least five trips. It delays household chores and reduces the time I can spend on the farm,” Gade said.

“I can spend only around 2.5 hours tending to crops,” she further said, adding that festivals and guest visits demand add to the ordeal.

This reduced time means less income. “The production on my cotton farm has reduced from about five quintals per acre to around three,” she said.

All farmer families in her village, with around 900 people, face similar issues. Gade does not want her daughter to suffer the same problems as her.

Indu Gade, another villager with two daughters, said she has been struggling to access water since she got married around 17 years ago. “Earlier, women walked to the river about four kilometres away, taking away crucial time for farm work,” she said.

Her family spends around a lakh per acre on seeds, fertilisers and spraying of insecticides and pesticides. Droughts and excess rains ruined the standing crop, pushing her family into debt. “So far, we have not been able to repay Rs 5 lakh in loans. No private bank is lending us anymore,” Indu narrated.

Indu does not wish a life of such hardship and debt for her own daughters. “Agriculture has become a gamble where the investment cost is high and the outcome is poor,” she added.

A groom earning Rs 10,000-15,000 per month in a city seems a better prospect. “Cities have water, electricity and better infrastructure. It is worth selling off some land to pay a dowry for prospects from cities,” Indu said, adding that she is willing to educate her 17-year-old daughter to support her future husband.

In Gevrai alone, there are at least 100 men above 30 years, far beyond marriageable age in the context of rural criteria.

About 40 km away in Ambesawali village, 32-year-old Ganesh Bande has been unsuccessfully looking for a bride for the last three years.

Bande and his two brothers jointly grow cotton on 3.5 acres. “The frequent droughts and heavy rains have reduced the farm income by 50 per cent and doubled the input cost,” he said. The farmer also drives an autorickshaw to sustain himself and complained that women do not want to compromise on a comfortable lifestyle.

Hanumant Gundegar has five sisters, four of whom are married. “My sisters live in terrible conditions. I am looking for a city groom for my fifth sister, so at least she has a comfortable life,” Gundegar said, adding that he knew of the sufferings of farmers firsthand.

The death of prospects is not limited to the poorer farmers. Shivaji Shinde in Jamgaon, Ahmednagar, owns 16 acres of farmland. His three sons have all “crossed the marriageable age”.

“The village is perennially reeling under drought, which becomes a major reason for low income. Farmers cannot take more than one crop a year. The farm pond scheme from the government only helps to survive the Kharif crop,” he said.

Limited income and severe droughts have severely deteriorated Shinde’s economic conditions. “Prospects for my sons demand men to have a job and an additional business or a farm income. These demands are unmatchable as the farmer’s sons are not very educated and their sole focus is farming. Low education rates do not enable them to get a job opportunity,” he said.

He added that there are about 600 men in the village who are about 28 years of age and unmarried. “The situation is widespread and it is no longer a taboo,” he said.

The demands of jobs and farmland secure the lives of the brides financially, said Gade.

“The COVID-19 lockdown demonstrated that men who had migrated from village to cities were forced to return and rely on farming for survival. So, apart from a stable job, agricultural land becomes important for security,” she added.

Young male farmers were stuck in a vicious circle of poverty, said Shinde. “These men cannot earn a good income from agricultural activities, but at the same time, are unqualified to seek a job in cities,” he explained.

Farmers’ situation is at an all-time low, Chate said. “There needs to be a revision of government policies to boost the agrarian sector directly,” he added.

This story is a part of a series that aims to bring out the impact of drought and water issues in changing the social fabric in Marathwada.