The order, however, stated implementation concerns 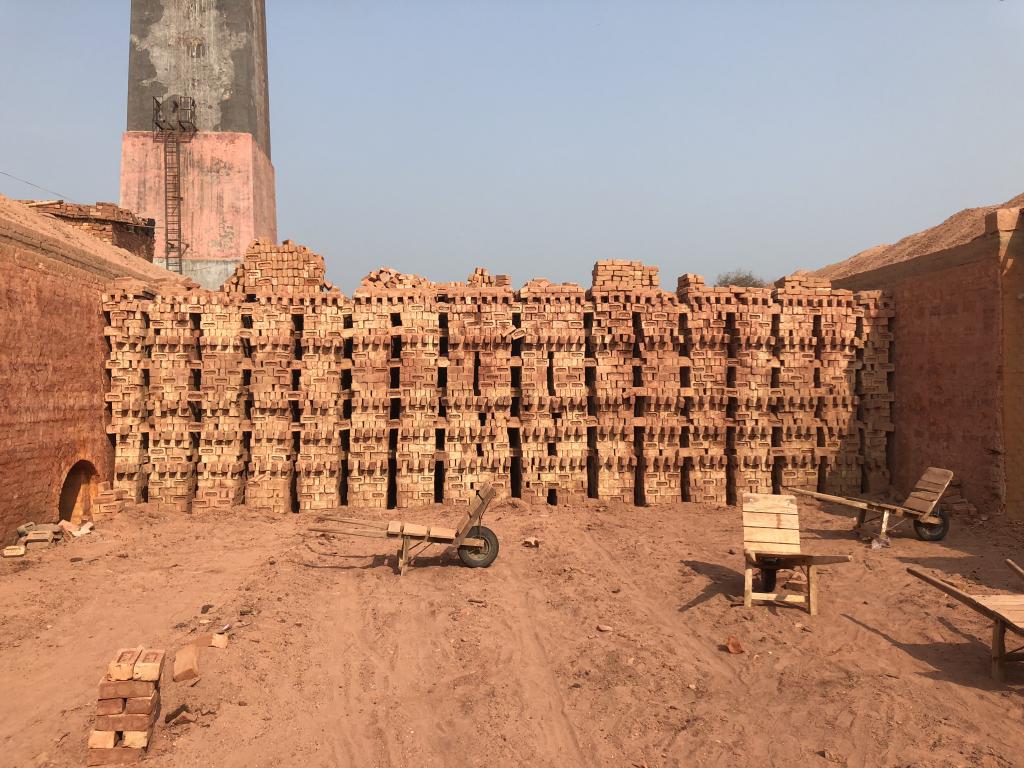 The National Green Tribunal (NGT) February 17, 2021 passed an order allowing only a limited number of brick kilns using zig-zag technology to operate in the national capital between March and June.

The order, however, stated that the number of brick kilns operational every month between March and June would vary depending upon the carrying capacity of the area. These kilns will be allowed to operate only when the air quality is not severe.

In case of severe conditions, they will be banned from running.

The kilns will be shortlisted by a joint committee of Central Pollution Control Board (CPCB) and state pollution control boards (SPCB).

In zig-zag kilns, bricks are arranged to allow hot air to travel in a zig-zag path. The length of the zig-zag air path is about three times that of a straight line, and this improves the heat transfer from flue gases to the bricks, making the entire operation more efficient.

The committee will factor in conditions such as inter-se distance, distance from sensitive locations and compliance of consent for selection of brick kilns to be operational. The location of brick kilns will be scattered on pro-rata basis and in different directions of the area having with to carrying capacity parameters.

The order has allowed brick kilns that switched to piped natural gas (PNG) to operate beyond March-June period. The number can be higher than the ones run on zig-zag technology within the same carrying capacity. The tunnel kilns run using PNG will be allowed to operate even during days when the air quality is severe.

“The order seems difficult from the point of view of implementation as the number of brick kilns that can operate every month from March-June varies. The operation of brick kiln is a continuous process, but if it is stopped for a month or two and started again, it would become economically non-viable for the brick kiln owners. The move is also not suitable for air pollution as every time a brick kiln initiates its firing, it consumes more quantum of fuel and causes more pollution.”

CPCB and SPCB need to come out with a stringent action plan to make sure the order is implemented, he added.

In its October 15, 2020 order, the NGT refused the plea of brick owners seeking rejection of the CPCB study on assimilative carrying capacity and allowing operation of brick kilns in NCR region. The NGT further directed CPCB to constitute a five-member expert committee to suggest ways and means, if any, by which sustenance of brick kilns activities may be viable.

The report submitted by the expert committeestated that out of 2,216, 2,163, 255 brick kilns in Uttar Pradesh, Haryana and Rajasthan regions, 1,024, 1,543 and 216 had switched to zig-zag technology, which, when operated according to standard operating practices, could meet both the existing emissions norms (750 milligram per cubic metre) and proposed stricter norms (250 mg/Nm3).

The report also proposed that by adopting additional measures such as optimising combustion and minimising air leakage by using instrumentation and process control system; increasing settling of dust in flue ducts (in built settling chamber) by reducing air leakages, combustion of fuel can be improved thereby reducing the source emissions.

The committee also felt there was no reason for going with additional air pollution control devices as the zig-zag technology can meet both existing and proposed norms. On the subject of PNG / CNG in brick kilns, the expert committee found that only one brick kiln of the type was installed at a cost of 150 crore in India.

Considering the huge cost and non-availability of natural gas in rural areas, the committee did not find it a viable option. The expert committee also raised question over applicability of CPCB method for measurement of stack emission at 8D (D denotes internal diameter of the chimney) and suggested that the current methodology of stack emission monitoring in brick kilns be looked into.

The committee recommended allowing operation of existing brick kilns in NCR which have converted to zig-zag technology subject to compliance of all applicable environmental notifications, siting guidelines and consent conditions as given by respective SPCB with reference to controlling fugitive dust emissions.

The committee also recommended that new brick kilns should only be allowed to operate on CNG / PNG as fuel.

The NGT in its current order slammed the observations of the committee. The order stated that “it seemed the committee had misunderstood its mandate and, on suggestion of brick kilns, made recommendations without concern for the pollution load which air quality during ‘severe’ conditions cannot take”.

It stated that the committee’s suggestions of improving monitoring and operation procedures in this regard were not enough to accept the same in practical terms.

“The expert committee has failed to address the questions of NGT, the report was silent on how operation of brick kilns will affect the carrying capacity of NCR,” said P Lahiri, managing partner, Team Energy Systems.

“The kilns that switched to zig-zag technology can easily meet the emission standards of 250 mg / Nm3.  But due to non-clarity of thoughts between the Union Ministry of Environment, Forest and Climate Change (MoEFCC) and CPCB, the draft standard has still not been notified.

The expert committee should have recommended stringent norms for the brick kilns in Delhi NCR for operation.

Yadav added: “The NGT has taken a bold and welcome move towards the agenda of right to breathe fresh air. Theimplementation of the order may face various implications. PNG is still not available in various industrial areas of urban NCR region, so it would be difficult to imagine it reaching the interiors of rural agricultural areas for brick kilns.