‘Current energy policies not enough to improve air quality by 2040’ 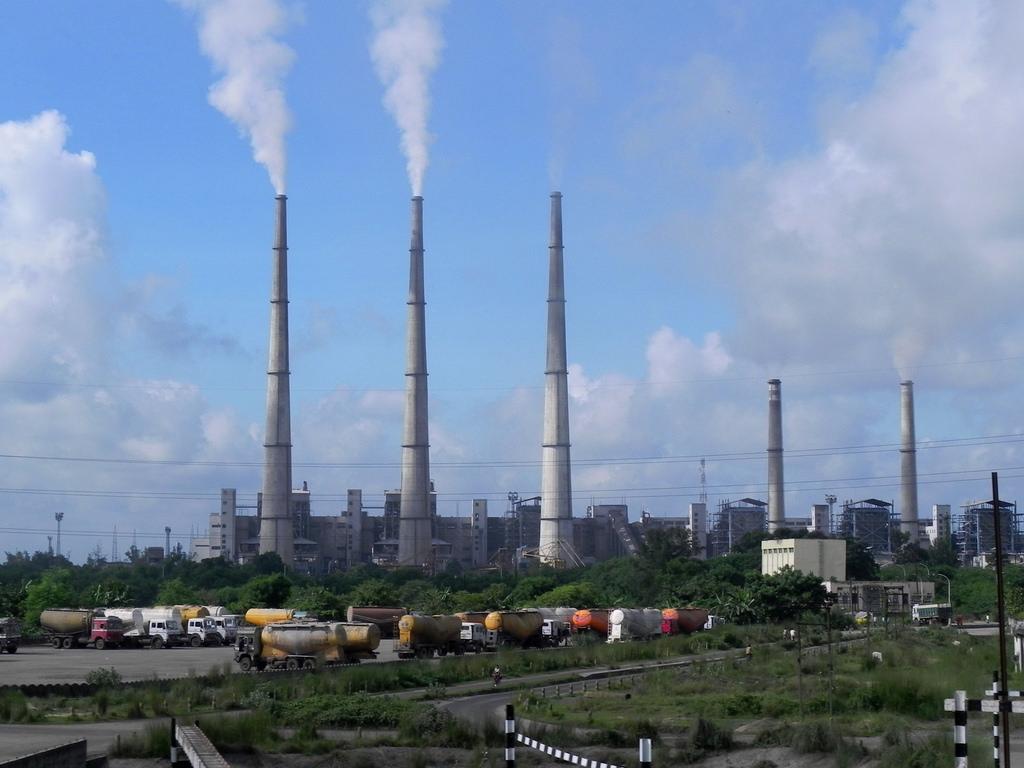 Rising demand for energy will outweigh stricter air quality regulations and policies, says the report. Even though emissions will decline in industrialised countries, they will continue to rise in India, Southeast Asia and Africa. In 2015 alone, the energy sector was responsible for over 80 million tonnes (Mt) of SO2 emissions, with over 45 per cent from industry and one-third from the power sector. Energy-related emissions of nitrogen oxides also increased, with transport accounting for the largest share out of a total of 107 Mt in 2015. More than half of global energy-related particulate matter emissions come from the residential sector, states the report, with Africa and Asia contributing to 80 per cent of the global total.

The report suggests a Clean Air scenario which stresses on better implementation of known and proven approaches instead of technological breakthroughs and radical policy innovations. It lists policy measures under two heads—those that avoid pollutant emissions altogether and those that reduce emissions or otherwise mitigate their impact. To achieve the benefits of the scenario, the report includes policies for access to clean cooking, reduced emissions from road transport, switching fuels in the power sector and increasing energy efficiency in the industry sector.

“Clean air is a basic human right that most of the world's population lacks,” said IEA Executive Director Fatih Birol in a press release. “No country–rich or poor–can claim that the task of tackling air pollution is complete. But governments are far from powerless to act and need to act now. Proven energy policies and technologies can deliver major cuts in air pollution around the world and bring health benefits, provide broader access to energy and improve sustainability.”

It claims that in the Clean Air Scenario, premature deaths from outdoor air pollution will fall to 2.8 million in 2040 and from household air pollution to 1.3 million. Developing countries will benefit the most. The share of India’s population exposed to PM2.5 concentrations above the least stringent WHO target will fall to 18 per cent in 2040 (from 62 per cent today), while in China, it will shrink to 23 per cent (from 56 per cent today) and to almost zero in Indonesia and South Africa, it states.