Air pollution: Half of India’s death toll in these 5 states

Uttar Pradesh has the largest burden of both ambient, household air pollution 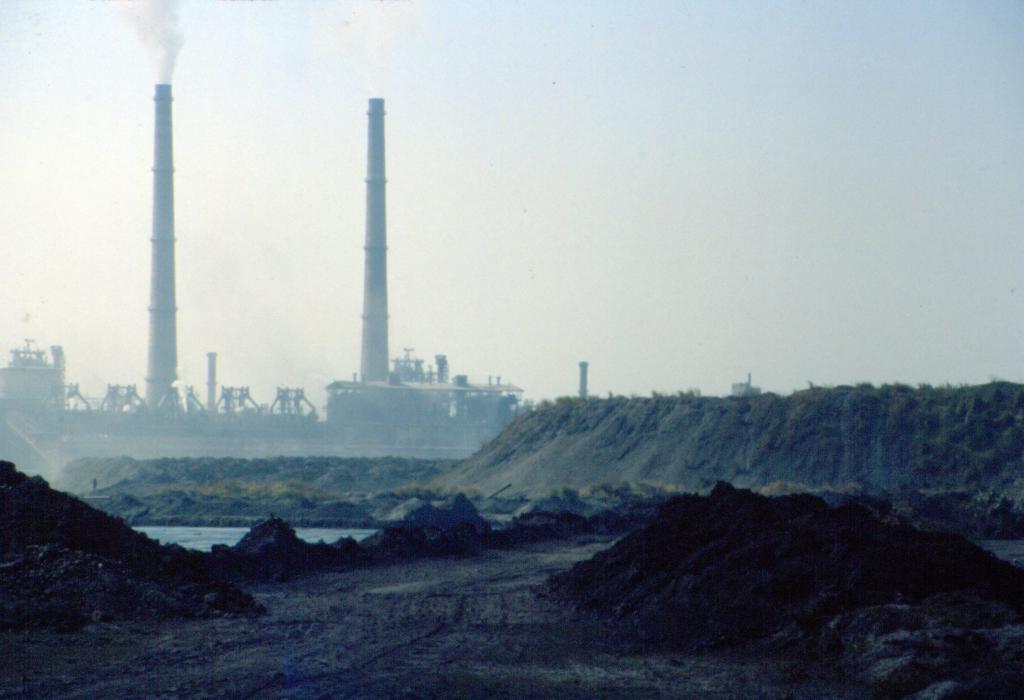 Uttar Pradesh, Maharashtra, Bihar, West Bengal and Rajasthan account for over 50 per cent deaths attributed to air pollution in India, according to data published in Lancet Planetary Health December 22, 2020.

At least 349,000 people died due to air pollution in Uttar Pradesh — the state hit the worst — followed by Maharashtra, Bihar, West Bengal and Rajasthan, the study said.

It was conducted under the India State-Level Disease Burden Initiative by the Indian Council of Medical Research (ICMR), Public Health Foundation of India and Institute for Health Metrics and Evaluation.

These states were among the top five with the highest mortality attributed to air pollution in 2017 as well, according to study The impact of air pollution on deaths, disease burden and life expectancy across the states of India: the Global Burden of Disease Study 2017.

Long-term exposure to particulate matter (PM) 2.5 is a major risk factor leading to deaths. Uttar Pradesh has an annual average of particulate pollution at 182.9 microgram per cubic metre air (μg/m3), the second-highest after Delhi.

Maharashtra, with an annual average of particulate pollution 55.3 μg/m3 (much lower than that of UP), was the second worst-hit state in terms of high mortality linked to outdoor and indoor air pollution.

According to CSE, this calls for scale and speed of action on transport, clean fuels in industry, clean power plants, waste management and biomass burning across the region.

Toll on the economy

The economic loss attributable to air pollution as a percentage of state gross domestic product (GDP) was the highest in Uttar Pradesh (2.15 per cent), Bihar (1.95 per cent), Madhya Pradesh (1.70 per cent), Rajasthan (1.70 per cent), and Chhattisgarh (1.55 per cent). These states have a relatively low per-capita GDP.

It was 1.52 per cent in Punjab and 1.50 per cent in Uttarakhand. These states have a relatively high per-capita GDP.

The economic loss due to lost output from premature deaths and morbidity attributable to air pollution was the highest in Uttar Pradesh at $5130.3 million.

The economic impact of air pollution has been estimated based on the cost of lost output due to premature deaths and morbidity attributable to outdoor and indoor air pollution.

The economic loss due to air pollution as a percentage of state GDP was highest in northern states of India, because people in these states are exposed to very high concentrations of ambient PM2.5 and a high proportion of their population uses solid fuels.

This implies that the state GDP can grow by investments in air pollution control strategies, stated the study citing the United States, where every dollar invested in the control of ambient air pollution since 1970 is estimated to have yielded an economic benefit of $30.

Uttar Pradesh and Bihar, with the highest economic loss as a percentage of their GDP, had the lowest per-capita GDP among the states of India, indicating that poor states are the most vulnerable to adverse economic impacts of air pollution.

This is worrying since deaths attributed to polluted air have increased by nearly 26 per cent in Uttar Pradesh.  Bihar showed an increase over 23 per cent.

According to the study, the “data on mortality attributed to air pollution” was an under estimate, for they account for deaths due to PM 2.5 and ozone pollution only.  In reality, the risk to health and our economy was much more, the study said.

Of the total 12 pollutants that are monitored under the National Ambient Air Quality Standards and include sulphur dioxide  (SO2), nitrogen dioxide (NO2), PM10, PM2.5, ozone, lead, arsenic, nickel, carbon monoxide, ammonia, benzene, and BaP (particulate phase), only SO2, NO2 and respirable suspended particulate matter / PM10 are monitored regularly.

The results resonate with findings of Global State of Air 2020 done by the Health Effects Institute, according to which, toxic air killed more than 116,000 infants within a month of birth in 2019.

Similar concerns on the health impacts of air pollution in India were also raised by Yale University in the Global Environment Performance Index in June 2020.

The ICMR study suggested the central and state governments to allocate sufficient long-term funding to prevent the adverse health impacts of air pollution, which would also contribute to improving health as envisioned in the sustainable development goals.

The Union government has in the past refused to accept the linkage between air pollution and health, and this report serves as an eye-opener once again and demonstrates the need for a political will and action, he said.

According to him, the country needs a robust, regional framework for air pollution control in India beyond the rigid political boundaries.

“We need policies for a well-coordinated, state action plan as well as city and rural action plan. The Air Commission set up recently by the Union government focuses on Delhi-NCR. Its scope should be expanded to cover Indo-Gangetic region,” he said.

Chattopadhyay added: “Air pollution knows no boundaries. The airshed approach must be considered within the regional framework for controlling air pollution in north India, Indo-Gangetic states, coastal states and the southern states.”