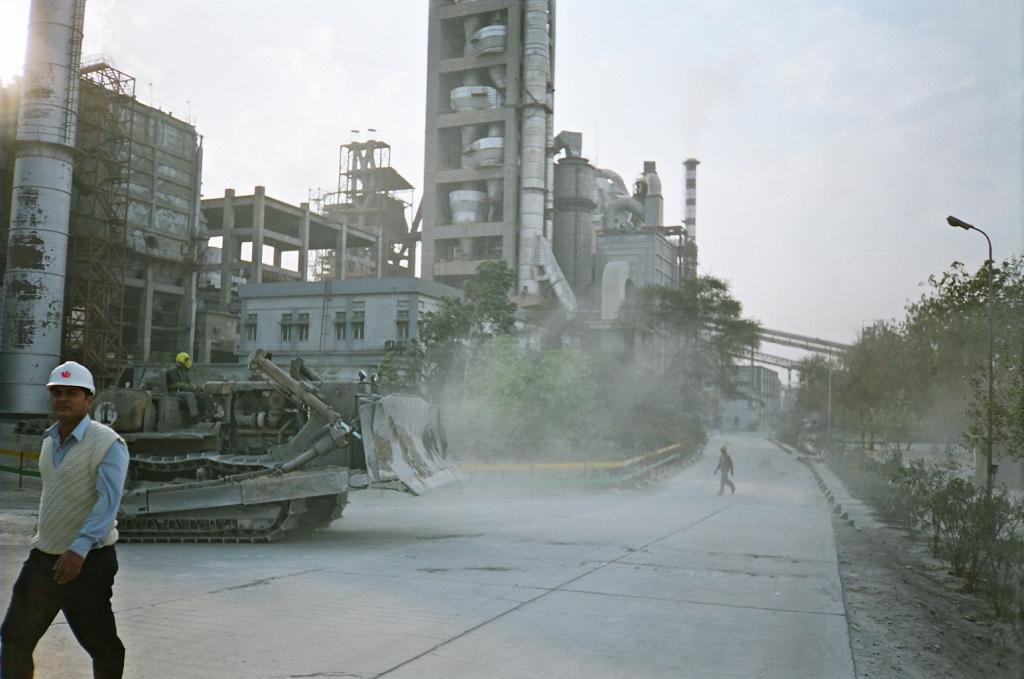 Globally, 476,000 infants died in their first month of life in 2019 from health effects associated with air pollution exposure.

The report, published by the United States-based Health Effects Institute, analysed for the first time the impacts of particulate matter pollution (ambient PM2.5 and household air pollution) exposure on infants’ health and survival in their first month of life.

It is thought that air pollution may affect a pregnant woman, her developing foetus, or both through pathways similar to those of tobacco smoking, which is a well-known risk factor for low-birth weight and preterm birth. One plausible mechanism is that pollution particles or their components may move across the membranes of the lungs and be carried to other parts of the body, affecting placental function and the foetus.

It added that pollutants may initiate systemic inflammation or oxidative stress, which affects the health of both the pregnant woman and her baby. “Further research is likely to shed more light on possible biological mechanisms,” it said.

India also saw a 61 per cent increase in overall deaths attributable to PM2.5, according to the report.

Meanwhile, it had the highest annual average PM2.5 exposure in the world in 2019. In fact, India, along with some of the other countries such as Pakistan and Bangladesh, has continued to experience an increase in PM2.5 exposures since 2010.

It is also among the top 10 countries with highest ozone (O3) exposure in 2019. Qatar recorded the highest O3 exposure, followed by Nepal and India.

The report also highlighted one positive development: In the past decade, India managed to reduce the number of people exposed to household air pollution to 61 per cent from 73 per cent.