Richest 1% emit twice as much carbon as poorest 50%: Oxfam report 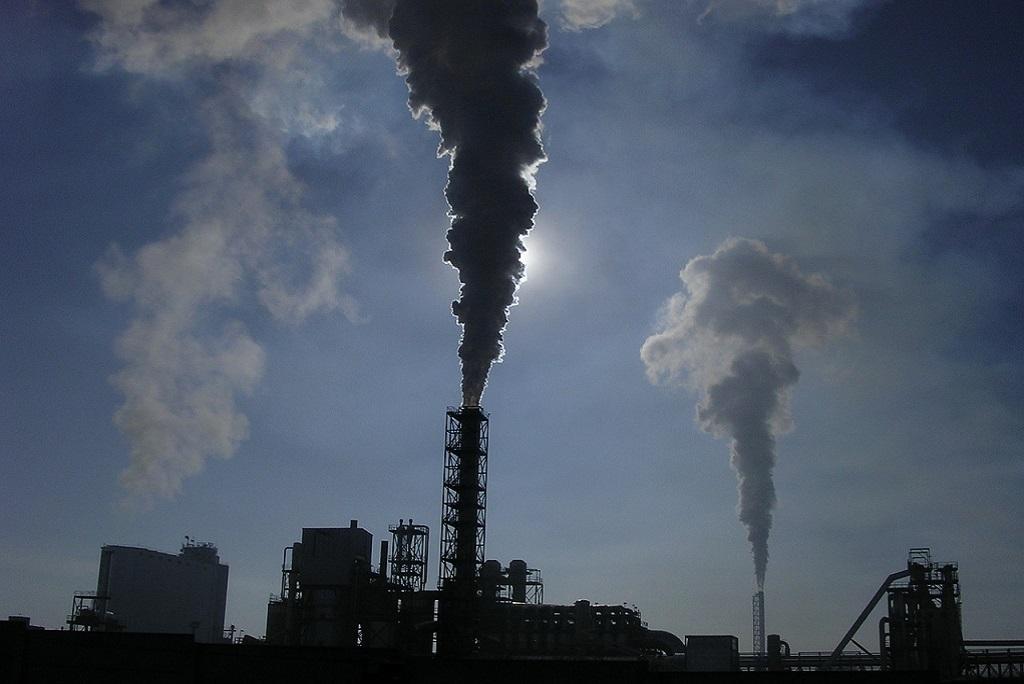 A rich person contributes more to the climate crisis than a poor person: Between 1990 and 2015, the richest 1 per cent of humanity accounted for 15 per cent of cumulative emissions, while the poorest 50 per cent accounted for only 7 per cent, a new report by Oxfam International and the Stockholm Environmental Institute (SEI) has found.

According to the report titled Confronting Carbon Inequality:

The global carbon budget is being rapidly depleted — not to afford communities around the world dignity and a decent standard of living — but to expand the consumption of the rich. Of this, the largest share of emissions by the rich was from flights and cars, including private jets, luxury SUVs and sports cars, the report said.

The report underlined the need to focus on clipping emissions of the richest 10 per cent: Reduction of the per capita footprint to the 1.5°C-consistent level by 2030 would cut annual carbon emissions by over a third.

About half of the emissions of the richest 10 per cent are associated with North America and the European Union (EU). This is consistent with Delhi-based think tank Centre for Science and Environment’s analysis of the carbon budget in 2018, according to which an Indian emitted only 1.97 tonnes carbon dioxide (tCO2) annually, while Americans and Canadians both emitted well over 16 tCO2.

The report briefly acknowledged the intersectionality of income inequality and the climate crisis with factors such as race, class, gender, caste and age. For example, gender pay inequity meant that men earned higher wages than women.

The report pointed to studies according to which men in Sweden accounted for 75 per cent of all driving in person-kilometres, and women driving light vehicles in Canada accounted for only 31 per cent of carbon emissions. The aspect, however, was not explored in detail.

The report highlighted the need for systemic change rather than a sole focus on individual action and called for “new economic models that don’t depend on the endless growth in consumption of the already affluent”.

This is a departure from the mainstream discourse on climate solutions that tends to focus on changes in behaviour and personal habits such as driving electric vehicles and consuming less meat. The rich jet-setting less is not insignificant; but global consumption and production models are driven by tenets of capitalistic growth and neoliberalism.

It is impossible to decouple those systems from resource extraction and environmental degradation. Moderate measures such as carbon tax and non-binding climate commitments from corporations and countries are also inadequate when we consider the scale of transformation required to limit warming to the Intergovernmental Panel on Climate Change’s 1.5°C limit.

A comprehensive approach — such as the goals outlined in the Green New Deal and popularised in 2018 by United States’ Representative Alexandria Ocasio-Cortez — applied at the global scale is one of the few solutions that might help us avert the worst of the climate crisis amid widespread income inequality and imbalanced power structures.

It encompasses wealth redistribution via taxes on the wealthiest, rapid decarbonisation via large-scale public investments in clean energy and low carbon transportation, mass mobilization and the creation of a social safety net through measures like jobs guarantee programme and universal healthcare.

The United Nations Conference on Trade and Development — an agency focused on international trade — echoed the same in 2019 and called for a global iteration of a Green New Deal through a large-scale investment push led by the public sector instead of the private sector.

The report by Oxfam and SEI alludes to this in its recommendations, and calls for job guarantees, wealth taxes as well as public investment in public transport, energy efficiency and healthcare. It is time that the mainstream climate movement acknowledges this as well.