Decarbonising faster can save India 200,000 deaths from particulate matters: Report

In the business-as-usual scenario, nearly 830,000 premature deaths can take place by 2050 due to exposure to PM10 particles, the report said 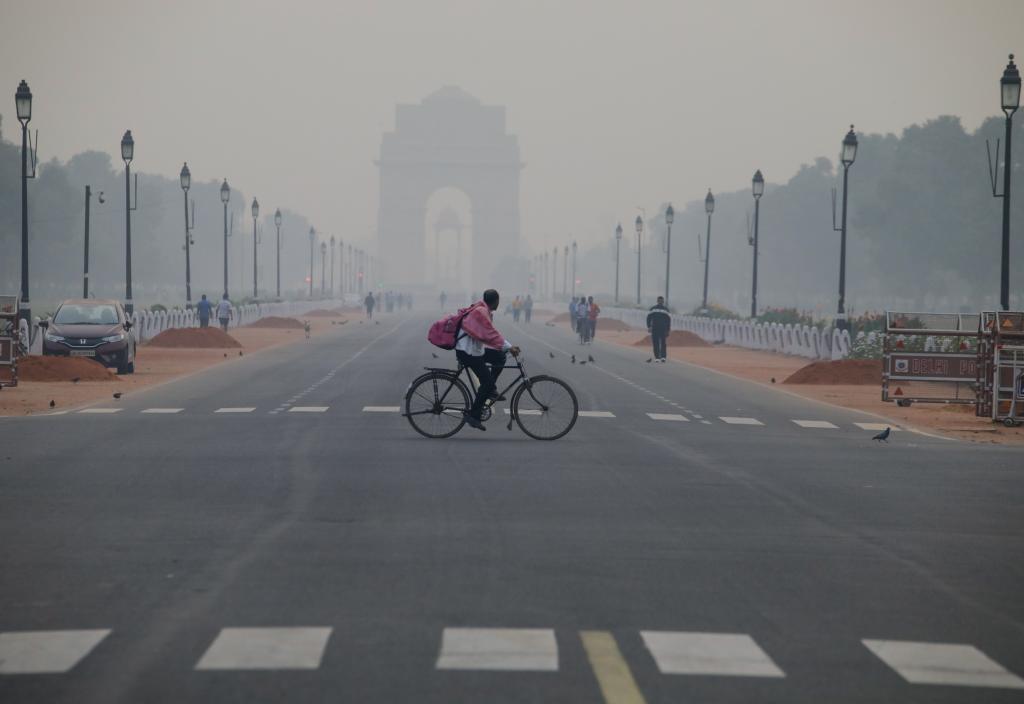 As many as 200,000 premature deaths can be avoided in three decades — from 2020 to 2050 — if India accelerates its efforts to decarbonise the power sector or adopts a ‘Nationally Determined Contributions (NDC)-Plus’ scenario, according a new report.

According to the report titled Making the Paris Agreement a success for the planet and the people of India: Unlocking the co-benefits of decarbonising India’s power sector:

India can markedly improve the livelihoods of its citizens by reducing ambient air pollution. In the business-as-usual scenario, almost 500,000 people will die prematurely due to exposure to particulate matter (PM10) particles in 2020; this number would rise to 830,000 premature deaths by 2050.

The report defined four scenarios that compared socio-economic impacts of different ambition levels in decarbonising India’s power system based on different power generation sources. It analysed, through mathematical modelling, the future development of the power sector in India over the next 30 years.

Among the targets India had committed to achieve by 2030 included installation of 40 per cent non-fossil fuel-based power generation capacity, and reduction of emission intensity of the gross domestic product (GDP) by 33-35 per cent with respect to 2005 levels.

The report found that if India followed the NDC pathway, it can reduce the number of premature deaths from PM10 by about 75,000 in 2050. By going beyond the NDC scenario (NDC-Plus), premature deaths resulting from PM10 can be further reduced to 613,000 in 2050, which is 25 per cent less than that under the BAU scenario (830,000) and around 17 per cent below the NDC scenario.

“The top five states — Uttar Pradesh, Maharashtra, Gujarat, Bihar and West Bengal — alone account for more than 50 per cent of the total deaths projected in different years under all three scenarios (all-cause mortality),” the report stated.

Moreover, under the BAU scenario, the total economic loss resulting from both disease-specific mortality and morbidity for the year 2020 is estimated to be Rs 4,604 billion, according to the report.

Centre for Science and Environment, a New Delhi-based policy research institute, has highlighted that reduction in coal use and implementation of strict air pollution control norms could significantly help reduce air pollution.

Delay in thermal power plant retiring and weak implementation of existing norms, however, may hamper the progress.