Diwali amid COVID-19: Not bursting fire crackers will keep Delhi from turning into a gas chamber again

Even under a zero-firecracker emission scenario, PM2.5 levels are predicted to bring air quality at the edge of ‘very poor’ and ‘severe 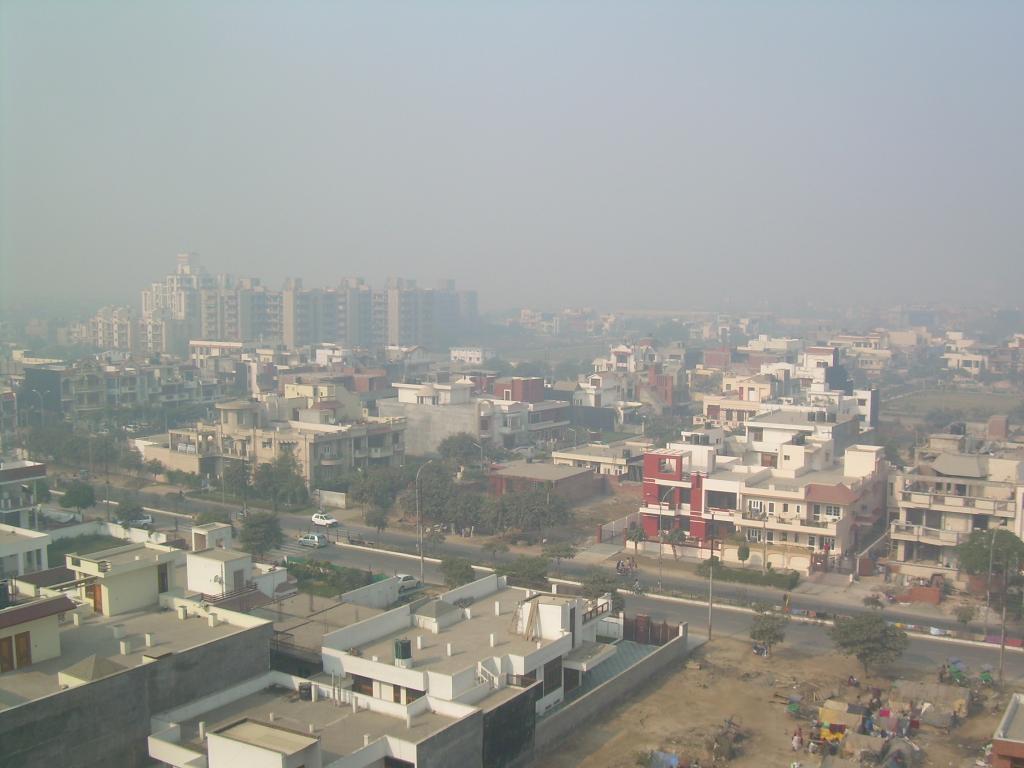 The National Green Tribunal (NGT)’s whip on the sale and purchase of firecrackers to control air pollution in Delhi-NCR would not yield results even if there is a small increment in local emissions.

The green tribunal recently banned the sale and use of firecrackers in places where air quality was ‘poor’ or worse. But that hasn’t been  much of a deterrent: People are bursting firecrackers.

Delhi’s air quality has been oscillating between ‘very poor’ and ‘severe’ levels for the last three days, and any extra high emission load can lead to significant deterioration of air quality on November 14-15 (Diwali), SAFAR (System of Air Quality and Weather Forecasting And Research) has warned.

Even under a zero-firecracker emission scenario, the level of particulate matter 2.5 is predicted to make bring air quality at the edge of ‘very poor’ and ‘severe’. So one can only imagine that a night of firecrackers bursting may turn the city into a gas chamber and may usher in an emergency-like scenario.

The implementation of the ban is also crucial as COVID-19 cases in Delhi are at an all-time high with reports of intensive care unit beds being full. Delhi has been recording 70 deaths on an average in the last eight days. On November 12, it recorded 104 deaths. An increase in PM2.5 and PM10 concentrations this year may lead to an increase in deaths due to COVID-19.

A study on short-term exposure to air pollution and daily mortality by Health Effects Institute in 2010 found that an increase of 10 micrograms per cubic metre (µg/m3) in two-day moving average concentrations of PM10 resulted in an increase of 0.26 per cent in mortality in China.

Another study in 2017 on association of short-term exposure to air pollution with mortality in those aged 65 years and above, carried out by Harvard School of Public Health, found that for every 10 µg/m3 increase in daily PM2.5 exposure over the course of one summer, the daily mortality rate increased by slightly more than one per cent.

Polluting particles like PM10 and PM2.5 migrate from the lungs to the blood and blood vessels. If both air pollution and the SARS-CoV-2 virus together affected the system, the heart and blood vessels could be at a greater risk.

The earlier experience of Diwali day pollution tells us that PM2.5 and PM10 levels see almost a five-six fold jump in several areas of the city. It takes few days for the accumulated pollutants to disperse from the atmosphere.

In 2019, maximum increase in pollutant load was observed in Delhi (six times the normal) followed by Bengaluru (2.2 times), Kolkata (1.4 times) and Lucknow (1.1 times).

The safe standards for PM10 and PM2.5 in India are 100 microgramme per cubic metre (µg/m3) and 60 µg/m3. Last year, the average concentration of these pollutants increased by 100 µg/m3post Diwali night, thanks to fireworks.

The link between COVID-19 deaths and air pollution has been established by several research studies across the globe. Extending those studies to India, senior advocate Raj Panjwani, amicus curiae appointed by NGT, said had said the COVID-19 deaths attributable to pollution in India may not be less than 15 per cent.

“Both the air pollutants PM2.5 and the SARS-CoV-2 virus enter the lungs via the bronchial system (portal organ), with potential systemic health impacts through the blood circulation. Both PM2.5 and SARS-CoV-2 cause vascular endothelial dysfunction, oxidative stress, inflammatory responses, thrombosis, and an increase in immune cells,” he had said, quoting an article published in European Society of Cardiology.