Is biofuel use fit for both air and land?

While ICAO has proposed that biofuel use in passenger planes be increased rapidly to cut carbon emissions, environmentalists disagree 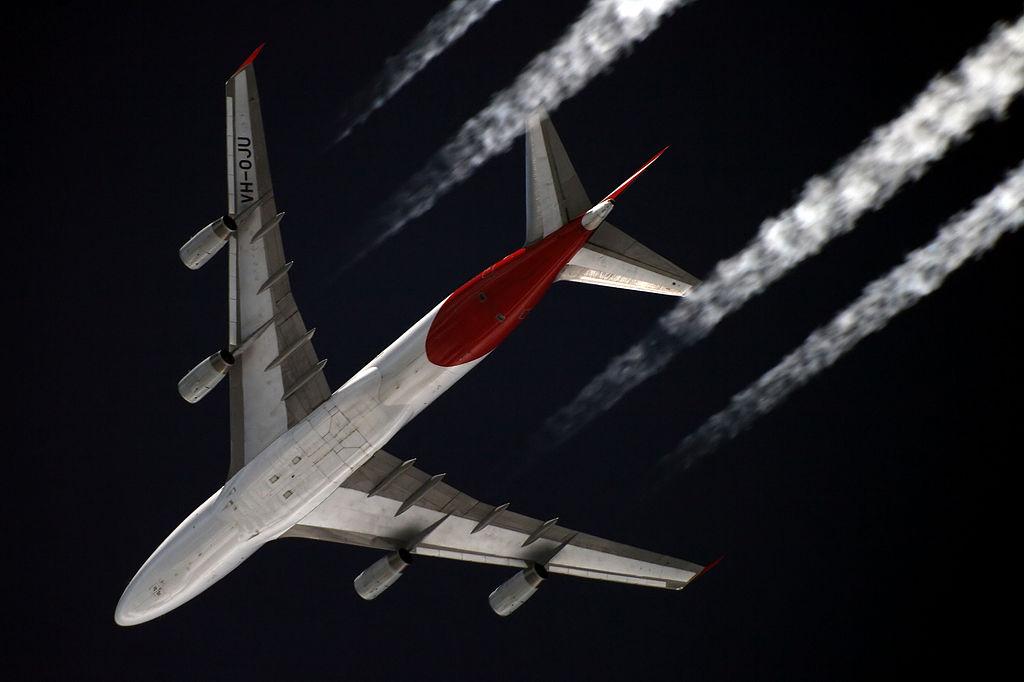 The ICAO recently proposed to rapidly scale up use and production of biofuels in airplanes for a carbon neutral growth of the aviation industry. Credit: Wkipedia

The motion for this debate is ‘Use of aviation biofuels and carbon offsets to be helpful’. The International Civil Aviation Organisation (ICAO) argue for the motion and environmentalists against it.

With aviation emissions taking an 8-per cent leap in Europe last year and the global CO2 pollution expected to rise fourfold, the ICAO recently proposed to rapidly scale up use and production of biofuels in airplanes for a carbon neutral growth of the aviation industry by 2020. This will be decided upon at an ICAO meeting in Montreal between June 11 and 29.

Blinded by the conviction to reduce greenhouse gas emissions from passenger planes, the ICAO’s move to promote biofuel will be the end of rainforests in the world, say environmentalists.

“The ICAO’s biofuel plans therefore threaten to turn the aviation industry into a new driver of deforestation,” says an open letter to ICAO written by Biofuelwatch, a non-governmental organisation based in the UK. The letter, which has around 90 signatories, is to appeal to the ICAO to ditch biofuel plans and abandon the myth of ‘carbon neutral’ growth.

If the use of biofuels is increased to 5m tonnes a year by 2025, and 285m tonnes by 2050, as mentioned in the Carbon Offsetting and Reduction Scheme for International Aviation (CORSIA), almost half of the international aviation fuel demand would be met.

The industry plans to use Hydrotreated Vegetable Oil (HVO), most of which contains palm oil, as it is the cheapest and abundantly available vegetable oil and its refining also doesn;t cost as much as other plant oils.

In October 2017, at a high-level ICAO conference, 96 civil society groups had warned that such targets to reduce carbon emissions would further expand monoculture plantations, land-grabbing and food price volatility, more deforestation, more biodiversity destruction, more agrochemical use, and pollution of freshwater, without reducing the climate impacts of aviation.

Another part of the CORSIA proposes that any greenhouse gas emission growth from commercial aircraft worldwide would be offset by carbon-reduction schemes, such as planting forests.

Nele Mariën from Friends of the Earth International said that, in no way that global warming can be limited to 1.5 degrees Celsius unless everyone rapidly phase out their carbon emissions and that clearly shows that offsets can have no role here.

“The future of offsetting is even further in doubt because achieving the goal of the Paris Agreement requires all states and all sectors to cut their emissions to zero. There is therefore no space for a mechanism where one sector avoids emission cuts by paying other sectors to cut theirs,” says the open letter.

This step will result in kerosene, which is already falsely classified as ‘carbon neutral, would be called sustainable. “We urge the members of the ICAO Council to reject CORSIA mechanism, which is based on the false solutions of biofuels and offsetting plan – and which may even reward fossil fuel companies directly - and to take the aim of the Paris Climate Agreement to limit global warming to 1.5oC seriously, which cannot be achieved unless aviation growth is ended and reversed,” says the open letter.