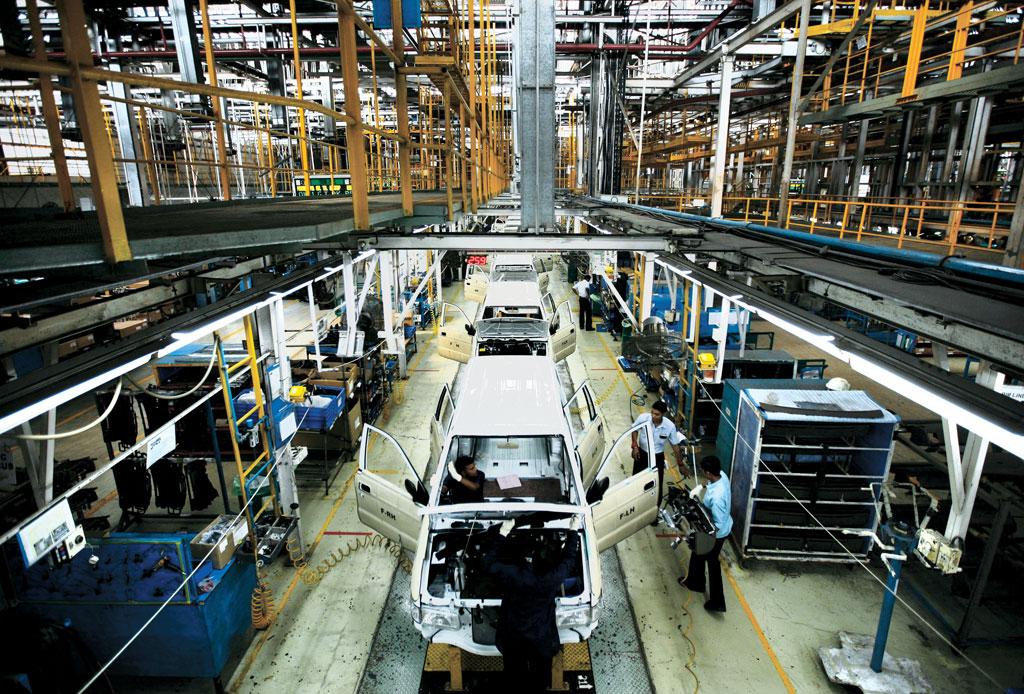 Japan’s transport ministry has revealed that some of its leading brands in the car-making sector including Mazda Motor, Suzuki Motor and Yamaha Motor conducted improper fuel economy and emissions tests on their vehicles.

The ministry compiled the report based on the findings of internal investigations that it had ordered at Japanese automakers after improper testing was revealed at Subaru and Nissan Motor.

In July this year, Nissan admitted it had improperly measured exhaust emissions and fuel economy for 19 vehicle models sold in Japan.

Representatives from all three automakers—Mazda, Suzuki and Yamaha Motor— confirmed that they had carried out inappropriate testing.

Way back in September 2015, leading German car maker, Volkswagen had shocked the sector by admitting that their cars are designed and manufactured with "defeat device" to bypass and defeat vehicle emissions control systems. Down To Earth had reported exclusively on the issue.