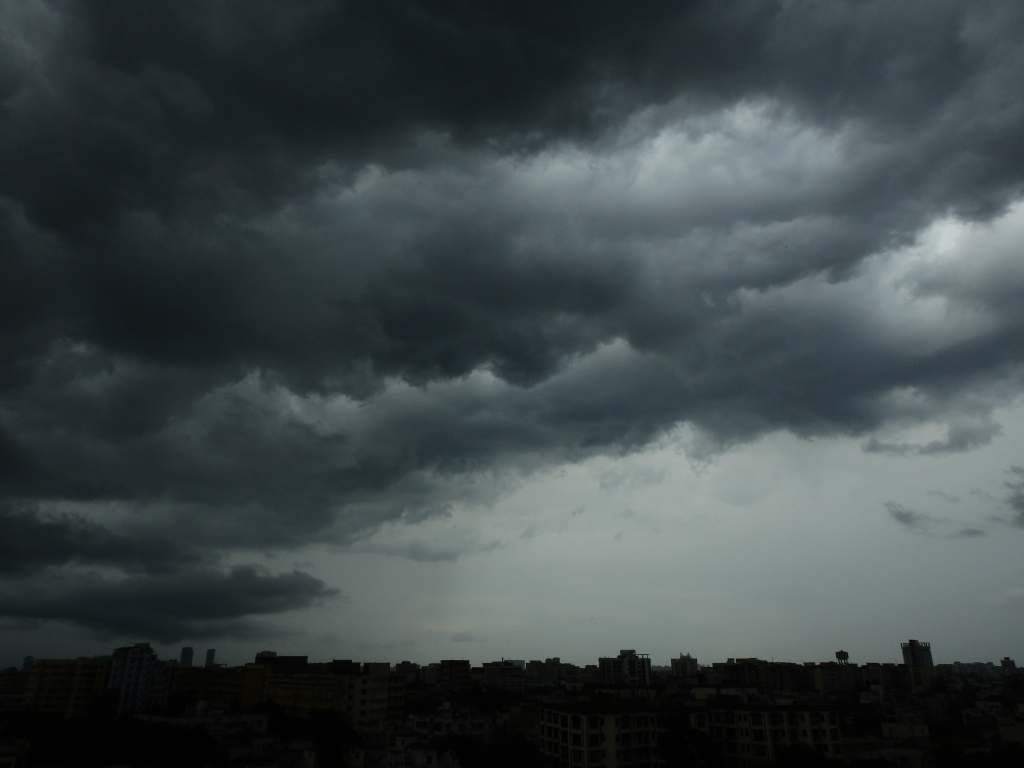 Cyclone Amphan may have grown in intensity to become a super cyclone because of reduced concentration of aerosols (pollutants) in the atmosphere — that added to the already high sea surface temperatures in the Bay of Bengal — according to experts.

Cyclone Amphan made a landfall near Sagar Islands in West Bengal on May 20 evening and caused large-scale devastation to homes and crops in Odisha and south Bengal.

“It is probable that due to the novel coronavirus disease (COVID-19) pandemic and reduced human and economic activity, the amount of aerosol in the atmosphere in South Asia plummetted,” according to Simon Wang, professor of climate dynamics at the Utah State University.

The new environment with much reduced aerosols and greenhouse gases provides a new testbed for climate change impact research, according to Jin-Ho Yoon, a researcher at the Pacific Northwest National Laboratory.

Amphan had intensified from a maximum wind speed of around 140 kilometre per hour to 260 kmph in 18 hours. This meant it witnessed  ‘rapid intensification’. Amphan took 40 hours after its formation to become a super cyclone.

The main reason behind this was the high sea surface temperatures of 32-34 degrees celsius in the Bay of Bengal. General long-term warming of the Bay of Bengal was the leading cause of rapid intensification, according to experts.

The aerosol scenario, however, was different when cyclone Fani made landfall along the Odisha coast in May 2019. Fani had intensified to an extremely severe category cyclone with wind speeds in excess of 200 kmph.

Fani was not as severe even when the sea surface temperatures, the main driving force of a cyclone, were exceptionally high, Wang and Yoon wrote in a paper accepted in the journal Environmental Research Letters on May 11, 2020. It is yet to be peer reviewed.

They attributed this phenomenon to a high concentration of aerosols in the atmosphere that has a cooling effect in general and leads to a reduction in the strength of a cyclone.

However, air pollution (aerosols) has also increased in recent years over the Bay of Bengal. Aerosols weaken an existing tropical cyclone since such particles make clouds rain prematurely (lighter rain), which then suppresses cyclone growth.

“In the case of Cyclone Fani, the air / sea warming and air pollution formed a tug of war. Our study provided a quantitative estimate of how much of the warming-induced intensification of Fani was affected (or countered) by the aerosol-led weakening of the cyclone”, explained Wang.

“It may sound like reducing aerosol concentration could be a bad thing. But we have to remember that the climate is a system constantly trying to find balance. It’s a tug of war and climate warming is the biggest person in the crowd,” he added.