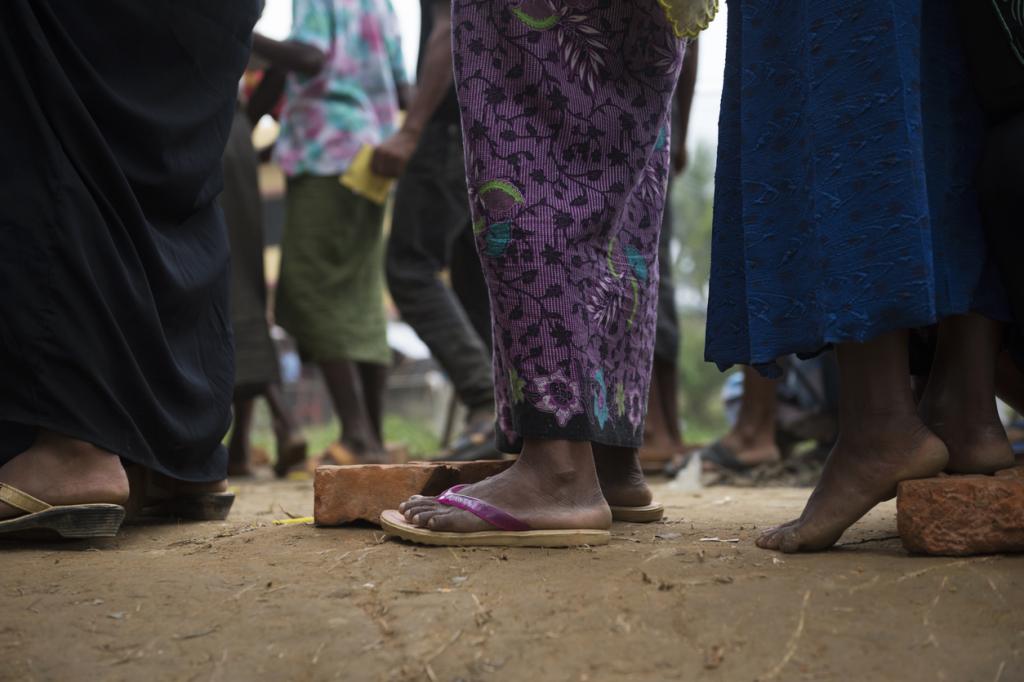 Globally, 23.7 million people were displaced within their countries in 2021 due to climate change, according to a new report. That's more than the population of Sri Lanka.

The most internal displacements related to climate disasters in 2021 occurred in China (6 million), the Philippines (5.7 million) and India (4.9 million), the report by the Internal Displacement Monitoring Centre (IDMC) noted.

But most of these displacements during the year were temporary, allowing the majority of internally displaced persons (IDP) to return to their home areas, it added.

In Africa, hundreds of thousands of people have been internally displaced due to the effects of climate change and recent droughts in Ethiopia’s Somali and Oromia regions, the authors of the report noted.

Disasters related to climate change not only threaten to increase poverty and hunger and reduce access to natural resources such as water, but may also cause increased instability and violence, it added.

The Sahel region is enduring the worst of the climate crisis, with temperatures rising 1.5 times faster than the global average and exacerbating conflicts over scarce resources, the findings showed. This makes life more difficult for those forced to flee their homes.

Worldwide, the IDP population has increased nearly three times to 51.3 million in 2021 from the 2012 levels, according to a report by the United Nations Refugee Agency, United Nations High Commissioner for Refugees (UNHCR) report. This is the highest level ever recorded due to conflict and violence.

Around 89.3 million people, or 1 in every 88 people, were forced to flee their homes in 2021 due to violence, human rights abuses, food insecurity, climate crisis and the war in Ukraine, according to the UNHCR report Global Trends Forced Displacement in 2021 published June 16, 2022.

The Russian invasion of Ukraine and other emergencies including in Africa and Afghanistan pushed the figure over the dramatic milestone of 100 million in May 2022, it added. The figures combine refugees, asylum-seekers as well as internally displaced and stateless people.

In 2021, 4.4 million people were displaced within their countries due to violence and conflict, according to UNHCR.

The largest number of new internal displacements in 2021 was in the East and Horn of Africa and Great Lakes region, with nearly 4.1 million recorded in Ethiopia, Somalia, South Sudan and Sudan, the agency observed.

This is a political crisis and will only be solved with solidarity and political will, said. Antonio Guterres, UN secretary-general.

The agency urged the international community to take action as well as redouble efforts to share responsibilities and find durable solutions. This can reverse the current trend and bring down displacement levels significantly, the report noted.