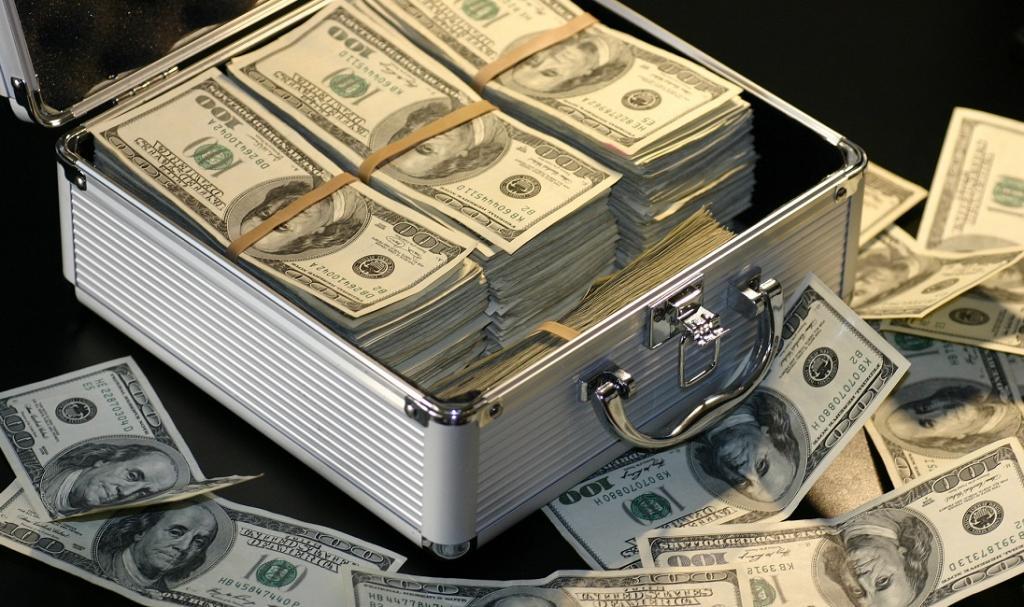 The climate targets submitted by countries party to the 2015 Paris Agreement are insufficient to prevent global warming and progress on climate finance is dismal, according to two new reports released just ahead of the global climate summit in Glasgow.

The report assesses the impacts of enhanced Nationally Determined Contributions (NDCs). The first iteration was published in February 2021 and the full report in September.

The latest iteration — an update to the September report — incorporated all NDC updates as of October 12.

It confirmed the findings of the September report that global greenhouse gas (GHG) emissions would be 16 per cent higher in 2030 compared to 2010. Total global GHG emissions in 2030 were estimated to be 54.9 gigatonnes carbon dioxide equivalent (GtCO2e), after considering all NDCs.

The NDCs collectively put the world on track for 2.7 degrees Celsius of warming above pre-industrial levels, according to the report.

The prescription from the UN’s climate science body, the Intergovernmental Panel on Climate Change was to reduce emissions 45 per cent in the same period. This was to limit global warming to 1.5°C and prevent catastrophic climate impacts.

The report analysed 116 updated NDCs communicated to the UNFCCC. The total GHG emissions of the countries submitting these could be nine per cent lower than 2010 in 2030.

Many developing countries (including India) have ‘conditional’ targets in their NDCs, ie, a target that can be achieved if finance, technology, or other capacity is made available.

If these were fully implemented with the required support, global emissions could peak before 2030, the report said.

But progress on climate finance has been dismal. According to the Paris Agreement, $100 billion would need to be transferred from developed to developing countries every year from 2015 till 2025, after which the amount would be revised upwards.

The Organisation for Economic Co-operation and Development (OECD) which got its data directly from rich countries, estimated that $78 billion was mobilised in 2018.

It found that public climate financing in 2017-18 was only $19 billion-$22.5 billion, which was around a third of the OECD’s estimate.

A Climate Finance Delivery Plan was published October 25 by the environmental ministries of Canada and Germany. It found that the $100 billion target will fall short in 2021 and 2022 and will not be met till 2023.

The plan however expressed confidence that “developed countries can mobilise more than $100 billion per year thereafter through to 2025”, with a focus on public and multilateral financing.

This is a collective failure by developed nations and is likely to incense stakeholder groups from the Global South at Glasgow.

An October 2021 estimate by the Standing Committee on Finance under the UNFCCC found that developing countries need $5.8 trillion-$5.9 trillion up to 2030.

This would be to finance less than half of the climate actions listed in their NDCs and keep global warming in check.

Thus, the $100 billion is not a reflection of the actual needs of the developing world. It also creates the risk of a ‘climate debt trap’ for developing countries, as highlighted by an unnamed negotiator in the Guardian.

This is due to the fact that a large proportion of finance in the past has been in the form of loans rather than grants.

The 26th Conference of Parties (COP 26) to the UNFCCC begins in Glasgow October 31.