A billion could be without water in Asia by 2050 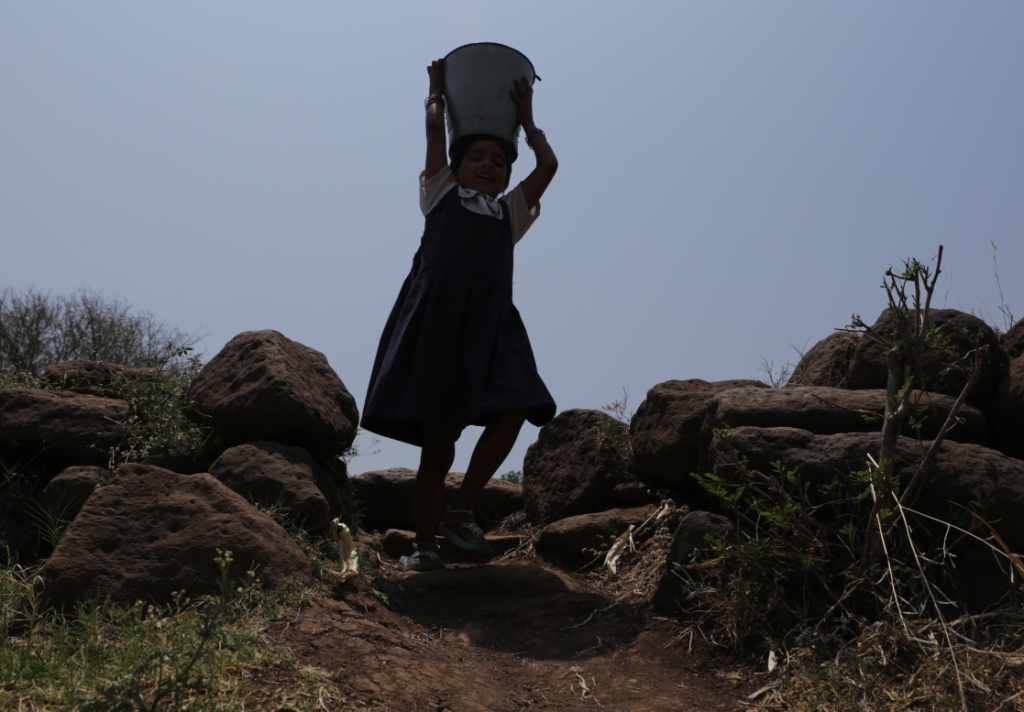 Around one billion people in Asian countries could be without water by 2050, says a new study conducted by MIT scientists. The study led by Charles Fant is published in the journal PLOS One. It says that adaption to water shortage will be a necessity to avoid environment and health effects.

“It's not just a climate change issue," says the co-author Adam Schlosser in a statement released by MIT.  "We simply cannot ignore that economic and population growth in society can have a very strong influence on our demand for resources and how we manage them. And climate, on top of that, can lead to substantial magnifications to those stresses."

The study focused on China, India and Southeast Asia finds that water requirements related to socioeconomic changes are currently small but likely to increase considerably in the future, overshadowing the effect of climate change on water stress.

The regional projections water supply and demand changes show that many who live are moderately water-stressed now, will live in heavily stressed conditions in the future.

"For China, it looks like industrial growth (has the greatest impact) as people get wealthier. In India, population growth has a huge effect. It varies by region," said lead author Charle Fant, researcher at MIT.

The study used Integrated Global Systems Model (IGSM) to present a range of water-availability and -use scenarios in future. The model developed by MIT is based on projections of population growth, climate, economic expansion and carbon emissions due to human activity. Keeping some variables constant, the scientists looked at different possible scenarios for 2050, in different Asian nations, including India and China.

"This model gave us a unique ability to tease out human and environmental factors leading to water shortages and to assess their relative significance," Schlosser says.

United Nations’ projections on population and water-stressed nations also validate the challenges posed due growth in population, agriculture and industry.

Global demand for water is projected to increase by 55 per cent by 2050 due to increase in manufacturing, thermal power generation and domestic use. Consumption of water for agriculture, which already accounts for 70 per cent of groundwater withdrawals, is expected to increase by about 20 per cent globally by 2050 unless efficiencies improve.

Without corrective policies, water limitations could affect the health and well being of the people in these regions and the environment, says the study. It advocates for proper planning and financing of measures for the anticipated shortages in water.