Lagoonal reefs recovered their pre-bleaching coral cover and community composition within only 4 years after bleaching, the study found 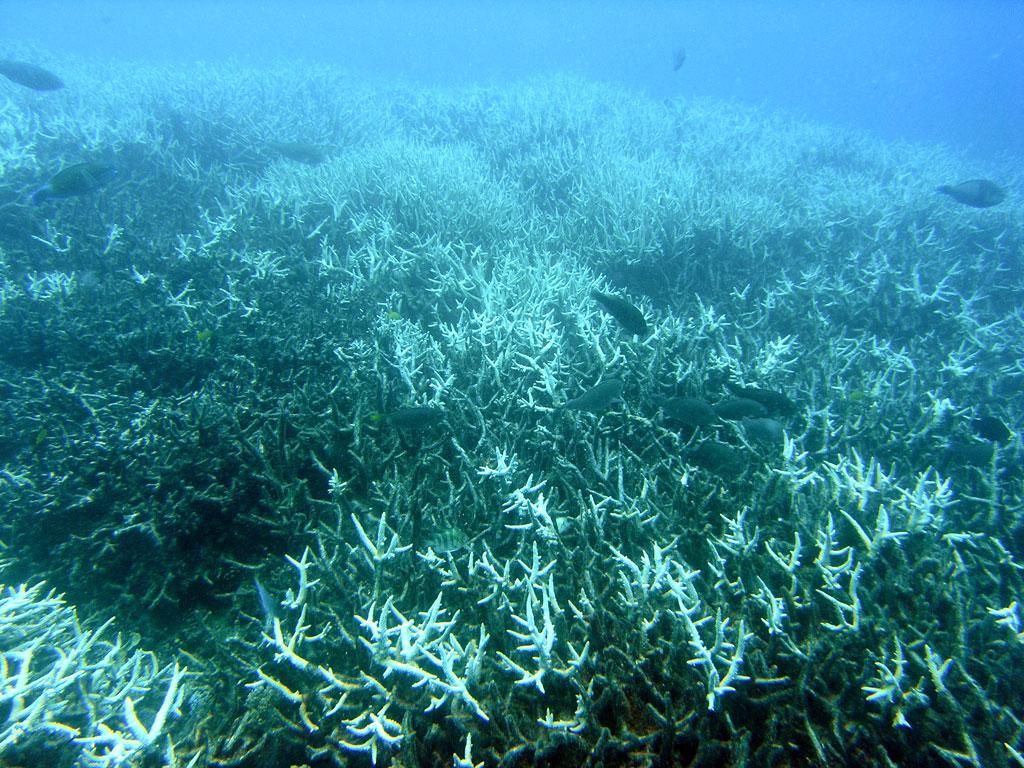 Climate change is the greatest threat to coral reef ecosystems. Ocean warming and associated coral bleaching are one of the foremost causes of coral loss across the world.

Record-breaking high ocean temperatures, which occurred between 2014 and 2017, resulted in a prolonged and widespread coral bleaching, with the hottest temperature recorded (36.3 degrees Celsius) in early April 2016.

Coral reefs in the lagoon of the Seychelles’ Aldabra atoll, however, recovered faster after the 2015-2016 bleaching event due to tolerance to heat stress, new research found published in Nature has found.

Anna Koester, a co-author of the study, said: “The results of our research showed that rapid reef recovery of coral reefs is possible. It highlighted that reducing local stressors to coral reefs can enhance their resilience against climate change.”

Bleaching is a process where corals lose their vivid colour and turn white. This happens when the zooxanthellae algae, which is in a symbiotic relationship with corals and provide them with food, die due to ocean warming and acidification.

If bleaching continues for an extended period of time, corals eventually die. Coral bleaching and mortality exacerbated by climate change are one of the biggest threats to oceanic biodiversity.

Aldabra — one of the world’s largest atolls — is a UNESCO (United Nations Educational, Scientific and Cultural Organization) World Heritage Site in Seychelles and located in the Indian Ocean.

It comprises four main islands of coral limestone separated by narrow sea passages and encloses a large shallow lagoon. It is home to a population of endemic giant Aldabra tortoises, which fluctuate to around 100,000 more than the 95,000 population of Seychelles.

Nancy Bunbury, consulting director of research and conservation of the Seychelles Islands Foundation (SIF) that manages Aldabra, said coral mortality was not only substantially lower in Aldabra’s lagoon, but that lagoonal reefs also recovered their pre-bleaching coral cover and community composition within only four years after bleaching.

The SIF is a public trust established by government with an independent Board of Trustees.

With severe bleaching events expected to occur annually on 90 per cent of the world’s coral reefs by 2055, such research and long-term commitment to monitoring these valuable ecosystems is critical.

Through the annual Aldabra reef monitoring programme, which started in 2013, SIF is in a position to supply science of global significance to contribute to the world’s adaptation to a new climate reality.

“The study underlines the urgency to drastically reduce greenhouse gas emissions, as time periods between bleaching events are projected to become too short for recovery, even for highly protected and more resilient areas like Aldabra,” Anna Koester said.