Bonn: Developing countries push for adaptation to be included in Paris agreement 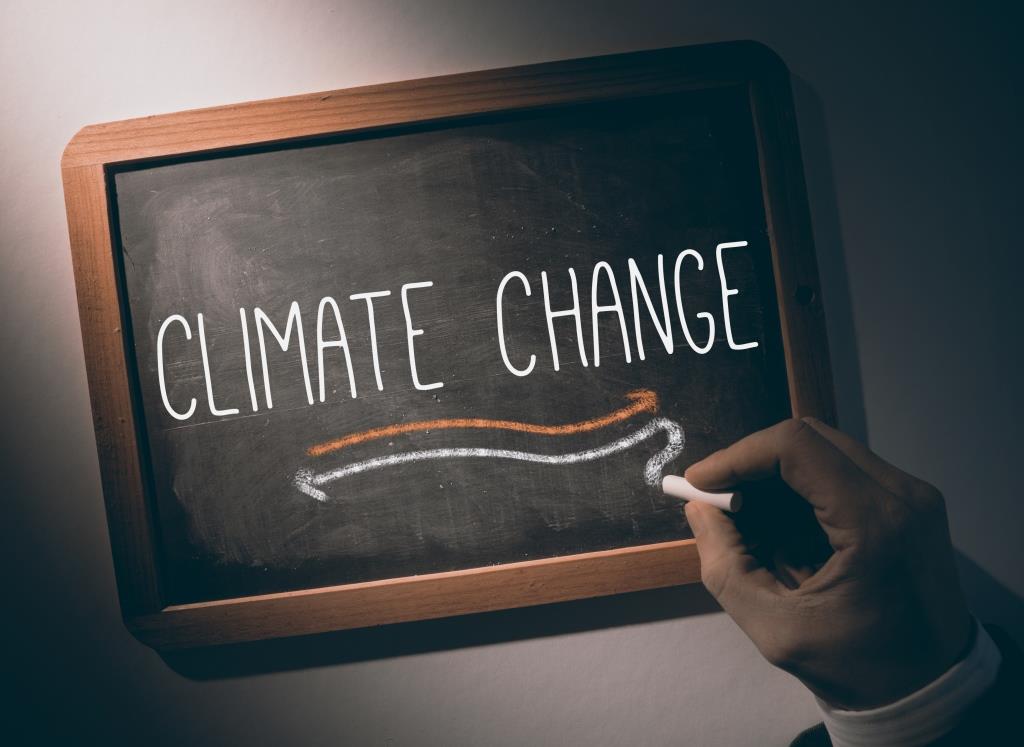 In a move to present streamlined, concise and clear options and positions of all Parties concerned, a tool has been prepared to divide the contents of the Geneva Negotiating Text (GNT). This was done during the ongoing session of the Ad Hoc Working Group on the Durban Platform for Enhanced Action (ADP), being held in Bonn, Germany.

While China (on behalf of the group of the developing countries or the G-77, with Alliance of Small Island States (AOSIS) and the Least Developed Countries  or LDCs) urged for loss and damage to be in the agreement, the US and the EU underlined that the question is not whether to include it but to how to do it.The AOSIS also stressed recognition of the specific circumstances of particularly vulnerable countries. The developing countries,especially the Like-Minded Developing Countries (LMDC), especially Jordan,strongly urged for reflecting the principles of equity and Common but Differentiated Responsibility (CBDR) in the new agreement, thus advocating for differential contributions on the part of countries to address climate change.

On mitigation, AOSIS called for adding the following elements to the operationalisation of the long-term goal; parameters for mitigation commitments; metrics for commitments; a system to progressively increase ambition; accounting rules; and clarity on market mechanisms in the new agreement. Regarding technology transfer, China, on behalf of the G-77 and supported by India, and the LMDCs proposed moving all the paragraphs on technology transfer under part 3 of the tool to the agreement. This proposal was however opposed by the US. Similarly, regarding finance, the developing countries were unhappy at the scale and delivery of funds and wanted more institutions to be in place in contrast to the developed countries’ insistence on continuing with the current institutions.

There were also talks of inclusion of a temperature goal in the new climate agreement, actively promoted by Brazil, European Union, LDCs, Norway, Argentina, Indonesia, Malaysia, Ecuador and Colombia. As Parties seemed skeptical with only nine days of negotiations left before Paris and how to move forward, parties on the second day of the Bonn climate talks agreed to form spin-off groups to split discussions between adaptation and loss and damage, though by the end of second day, there seemed to be apprehensions whether split groups (the small temporary groups to negotiate on different elements of the climate agreement to speed up the process of negotiations) could be a successful strategy in taking the climate negotiations forward even though Parties are continuing with the groups.