MIT study traces rise in emissions to eastern China, where it appears that production using chloroform is on the rise 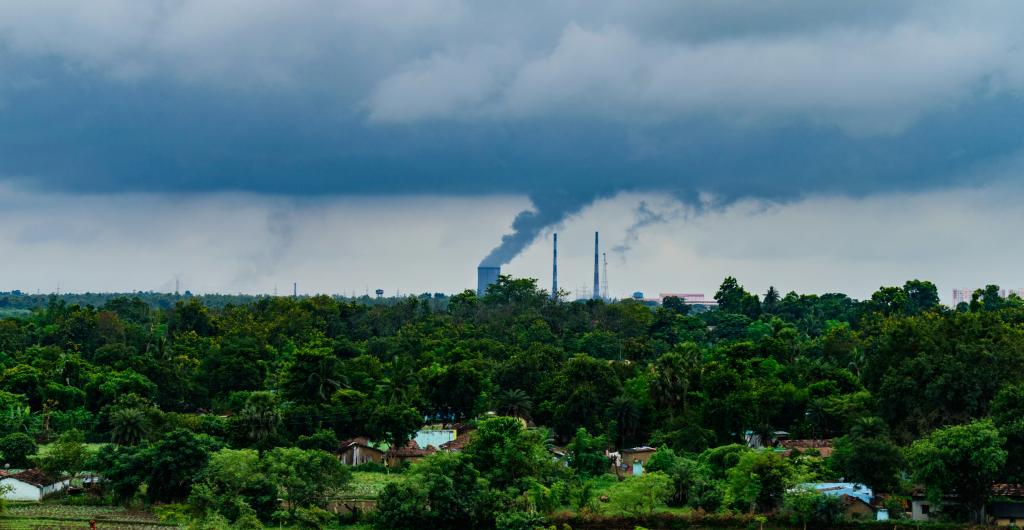 Days after a UN-backed report confirmed that the Ozone layer was on the path to recovery, a study by a team from Massachusetts Institute of Technology (MIT) has flagged the threat from rising chloroform emissions.

The study, published in Nature Geoscience, says that between 2010 and 2015, emissions and concentrations of chloroform in the global atmosphere increased significantly. Chloroform is mainly used in manufacturing products like Teflon and various refrigerants.

Two years after the discovery of the Antarctic ozone hole in 1985, the Montreal Protocol on Substances that Deplete the Ozone Layer was signed to phase out the ozone-depleting chlorofluorocarbons (CFCs).

Chloroform has been termed as “very short-lived substance” (VSLS), and hence, the Montreal Protocol did not stipulate regulating this compound. However, if the chemical lingered in the atmosphere long enough it is likely to decompose into ozone-destroying chlorine.

“[Ozone recovery] is not as fast as people were hoping, and we show that chloroform is going to slow it down further,” says co-author Ronald Prinn, TEPCO Professor of Atmospheric Science at MIT.

“We’re at the stage where emissions of the more long-lived compounds are going down, but the further recovery of the ozone layer can be slowed down by relatively small sources, such as very short-lived species — and there are a lot of them,” Prinn says.

The findings reveal that post 2010, global chloroform emissions rose gradually and reached a high of 324 kilotons per year in 2015. Two stations in East Asia — one in Hateruma, Japan, and the other in Gosan, South Korea reported dramatic increases in the frequency and magnitude of spikes.

Xuekun Fang, lead author of the paper and postdoctoral associate at MIT, used the Advanced Global Atmospheric Gases Experiment (AGAGE) to trace the source of emissions to East Asia, where it appears that production using chloroform is on the rise.

“We conclude that eastern China can explain almost all the global increase,” Fang says in the note. “We also found that the major chloroform production factories and industrialised areas in China are spatially correlated with the emissions hotspots. And some industrial reports show that chloroform use has increased, though we are not fully clear about the relationship between chloroform production and use, and the increase in chloroform emissions.”

Further, monsoons, typhoons, and other extreme storms are prevalent in East Asia, and these “could give chloroform and other short-lived compounds a boost into the stratosphere, where they would eventually decompose into the chlorine that eats away at ozone”, says the study.

“There’s an unfortunate coherence between where chloroform is being emitted and where there are frequent storms that puncture the top of the troposphere and go into the stratosphere,” Prinn says. “So, a bigger fraction of what’s released in East Asia gets into the stratosphere than in other parts of the world.”