MIT researchers note that oceans would emit more CFC-11 by 2075 than they absorb, and emit detectable amounts of the chemical by 2130 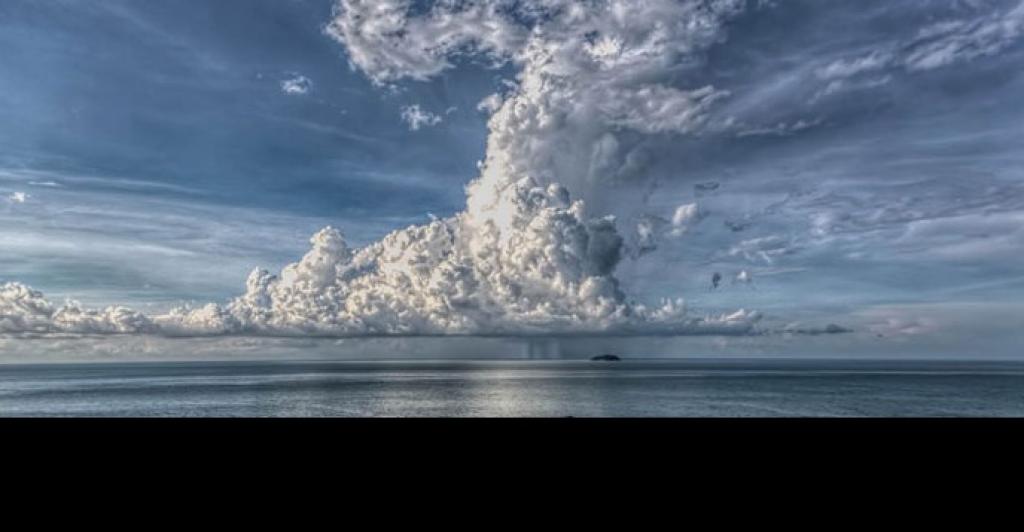 Oceans may start releasing chlorofluorocarbons (CFC), a class of ozone-depleting chemicals, at a faster rate due to rising global temperatures, according a recent study.

The research, carried out by scientists at the Massachusetts Institute of Technology’s Department of Earth, Atmospheric and Planetary Sciences and published in Proceedings of the National Academy of Sciences 15 March, 2021 centered on CFC-11 (trichlorofluoromethane).

Changes in oceanic levels of this gas have been shown to affect changes in its atmospheric concentrations.

The researchers observed that oceans, which are a vast repository for gases, would emit more CFC-11 by 2075 than they absorb. They would emit detectable amounts of the chemical by 2130. The shift will occur 10 years earlier due to climate change.

The emissions of CFC-11 from the ocean will effectively extend the chemical’s average residence time, causing it to linger five years longer in the atmosphere than it otherwise would. This may impact future estimations of CFC-11 emissions.

The researchers used a hierarchy of models, starting with a simple six-box model, to simulate the mixing within and between the ocean and atmosphere. They began with a simple model of the atmosphere and the upper and lower layers of the ocean in the northern and southern hemispheres.

They added anthropogenic emissions of CFC-11 that had previously been reported through the years to the model — then ran it forward in time from 1930 to 2300 to observe changes in the chemical’s flux between the ocean and the atmosphere.

They then replaced the ocean layers of this simple model with the MIT general circulation model, or MITgcm, which is more sophisticated representation of ocean dynamics, and ran their model again over the same time period.

Both models produced atmospheric levels of CFC-11 through the present day that matched with recorded measurements. These models predicted that oceans will start being net contributors of CFCs around 2075. By 2145, the ocean would emit CFC-11 in amounts that would be detectable by current monitoring standards.

The models found that this process could be sped up by the climate crisis. If the planet warms by five degrees Celsius by 2100, the ocean will become a net emitter of CFC-11 by 2065 and release detectable levels by 2140.

CFCs are more soluble when sea surface temperatures are low, according to the researchers. CFCs are stringently controlled after 196 countries in the United Nations came together under the 1987 Montreal Protocol to protect the ozone layer. But the CFC levels coming out of the ocean will be high by the first half of the 22nd century, the research said.

The new results may help scientists and policymakers better understanding sources of CFCs, which is now banned worldwide under the Montreal Protocol.