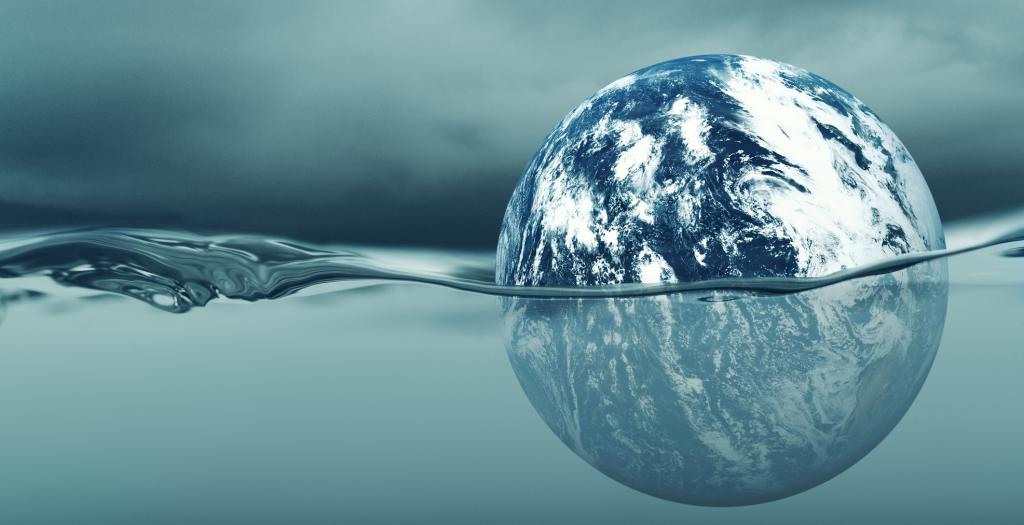 The global mean sea level of the oceans reached its highest-ever level since records began in January 1993, according to the World Meteorological Organization's (WMO) State of Global Climate 2019 report.

“In October 2019, the global mean sea level reached its highest value since the beginning of the high-precision altimetry record (January 1993),” the report read.

The report blamed the rise on the continued melting of ice sheets in Antarctica and Greenland as well as climate phenomena like El Niño and La Niña.

According to the report, the rise in the sea level was not uniform.

In the Southern hemisphere, the Indian Ocean east of Madagascar, the Pacific Ocean east of New Zealand and the Atlantic east of the Rio de la Plata, “showed the strongest regional trends”, it said. An eastward, elongated pattern was also seen in the north Pacific Ocean.

The report also noted that “a previously-strong pattern seen in the western tropical Pacific over the first two decades of the altimetry record is now fading, suggesting that it was not a long-term signal”.

This non-uniformity, said the report, was due to geographical variation in ocean heat content as well as processes involving the atmosphere, geosphere and cryosphere.

The WMO report has also noted other worrying aspects. It estimates that 22 million people will be displaced due to extreme weather events by the end of 2019. Moreover, it notes that the world is hotter than ever as most countries have not worked at fulfilling their commitments as outlined in the 2015 Paris Agreement.