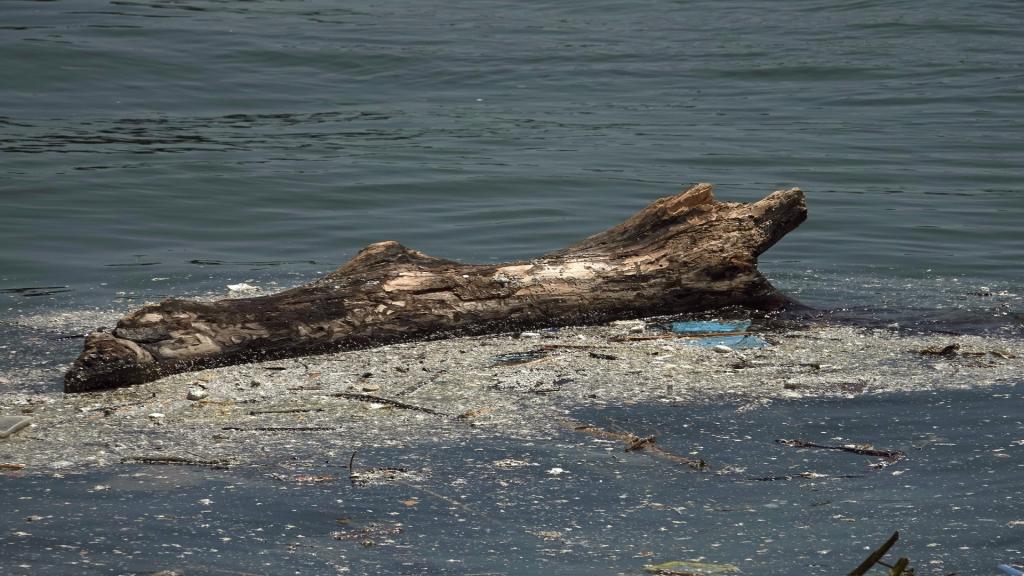 Picture for representation only; Typhoon Manghkut/Ompong in the Philippines in September this year disrupted the country's food supply for the upcoming months. Credit: Getty Images

The gains made worldwide in the fight against malnutrition are being threatened by the exposure of agriculture sector to climate extremes, says a new report by the World Meteorological Organization (WMO).

Titled, The State of Global Climate in 2018, it adds that according to new evidence, there is a continuing rise in world hunger after a prolonged decline. One in every nine person in the world suffers from hunger and for the past three years, hunger has been on the rise, returning to levels from a decade ago.

Apart from conflict and economic slowdown, another UN report this year had said that the key drivers behind the rise in hunger are climate variability, and climate extremes such as droughts and floods. In fact, climate events in 2017 had the biggest impact on acute food insecurity and malnutrition in Africa, said the WMO report. This affected 59 million people in 24 countries. Much of the vulnerability to climate variability is associated with the dryland farming and pastoral rangeland systems supporting 70–80 per cent of the continent’s rural population, said the WMO report.

Severe droughts associated with the strong El Niño of 2015–2016 and local extreme weather and climate events contributed to the recent rise in undernourishment. In 2017, the number of undernourished people was estimated to have increased to 821 million.

The UN report had warned that unless the world built climate resilience, the prevalence and number of undernourished people is likely to worsen since temperatures are increasing. Countries highly exposed to climate extremes are even more vulnerable. “Undernourishment is higher again when exposure to climate extremes is compounded by a high proportion of the population depending on agricultural systems that are highly sensitive to rainfall and temperature variability,” added the UN report.